France is one of the last European countries that still allows the cruel hunting method. Wooden rods covered in glue are hidden in trees and once a bird lands on it they are unable to escape. They either suffer a slow death or are captured and used to attract more songbirds.

As if the glue traps weren’t bad enough, the hunters use the encaged songbirds to lure more unsuspecting songbirds to the sticky traps, killing roughly 40,000 a year. 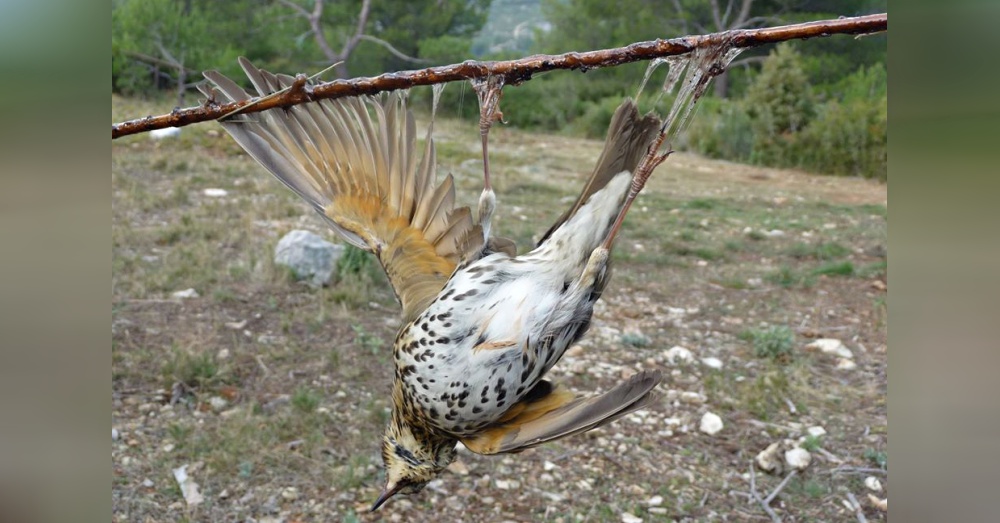 The more the bird tries to escape the more trapped it becomes. The wings and tail feathers along with its feet are covered in glue and the method can only be described as barbaric. “In the 21st century, how can we allow these barbaric, cruel and non-selective practices to continue!” said Yves Verilhac, director of French Bird Protection League (LPO).

Glue-trapping has been banned in Europe since the 1979 Bird Directive, but five districts in southeastern France were able to continue using the cruel hunting method using the loophole that it was tradition. 6,000 licensed glue-trappers of songbirds were able to hunt as long as it was “controlled, selective and in limited quantities,” which bird activists proved it wasn’t. 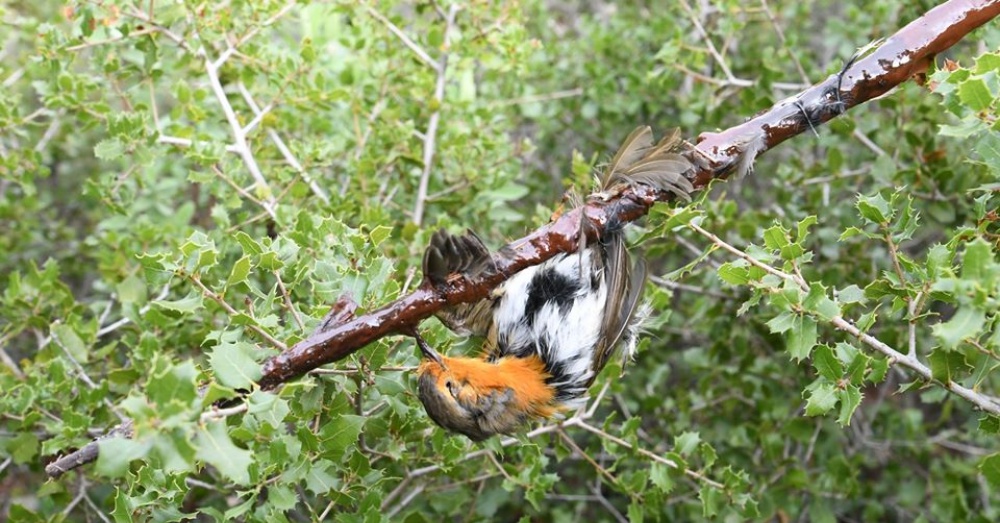 “We’ve concrete evidence that sometimes the bird is struggling for 20–30 minutes. To remove them from the sticks, they spray them with petrol or acetone, which is toxic, and if it’s not a species they’re allowed to trap they often throw the bird away like a stone,” stated Verilhac. 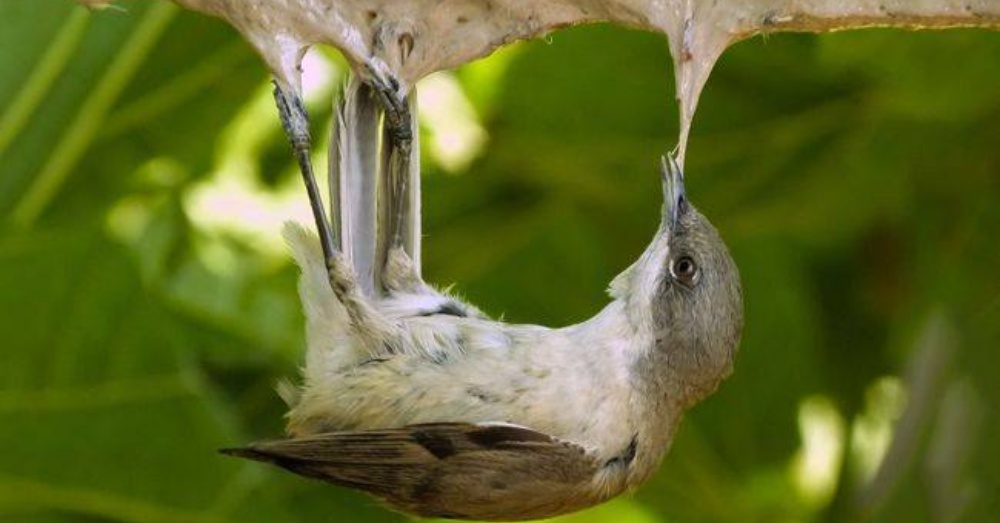 The EU issued their final warning to France telling them they have until October 4 to issue a complete ban on glue-trapping. French hunters must now comply with the ban or face legal actions and fines.

Willy Schraen, president of the Hunting Federation, said, “We will legally defend glue-trapping because it is a symbol [of our culture].”

To which Verilhac replied, “Besides, not all traditions should be defended. Hunting with glue sticks is an abomination.”

Watch the disturbing video below to see just how cruel glue traps are. Even though the video is in French, the images show the heartbreaking truth.