Officers from Metropolitan Police Wildlife Crime Unit are asking for help in finding the cruel individual(s) who shot three foxes with a crossbow, killing two, in a borough in London.

The department received a call from a concerned citizen who spotted a fox with an arrow in its back. Police arrived and called animal charity, The Fox Project, to help the injured fox.

The charity stated that the fox was shot at close range and suffered for days. “A young dog fox shot through the back at such close range that the arrow was protruding from the stomach.
The incompetence of the culprit meant the animal was not killed immediately, but was moving around in pain and distress, gradually weakening from blood loss for several days before our rescue team was able to get close enough to capture it.”

While rescuers did their best to save the fox, it sadly didn’t survive.

Another fox was killed in the same area of Greenwich and yet another was reportedly seen in the area with an arrow in its side, which the charity desperately wants to find and help. Anyone who spots the injured fox is asked to call The Fox Project’s ambulance team on 01892 731565 (9.00am – 9.00pm).

“It’s absolutely shocking that two animals have died in such awful circumstances,” said Conchi Gago from Met’s Wildlife Crime Unit. “It is obvious that whoever did this did so deliberately and it is disturbing to think that someone would intend to injure and kill a wild animal.”

It’s illegal under section 11 of the Wildlife and Countryside Act to shoot and kill any wild animal with a bow or crossbow.

The Fox Project wants to find the evil person and has offered a reward of £2,000 (over $2,600) for information leading to a conviction. 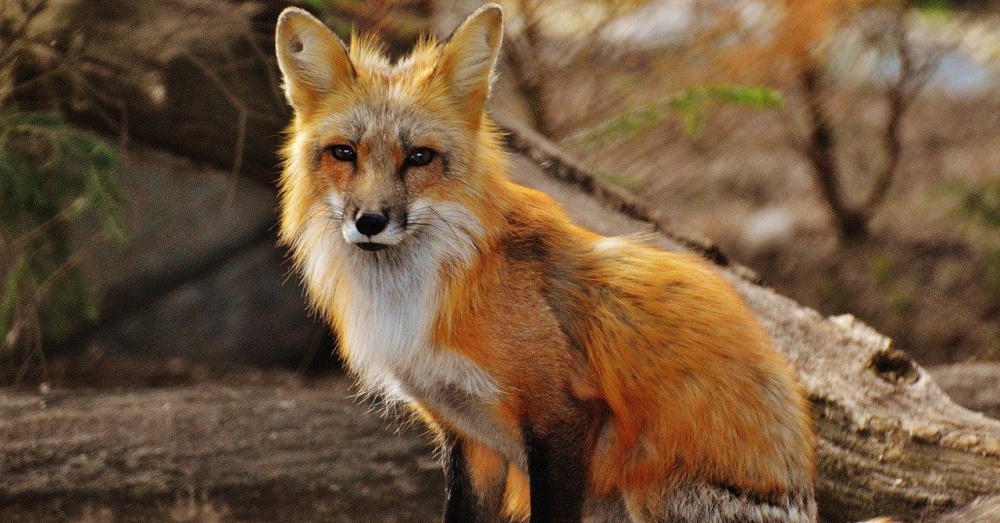 Trevor Williams, founder of the animal charity, said, “Every year we treat more than 1,000 foxes at our specialist rescue centre but this is a truly shocking case.

“It’s hard to understand that there is a small minority of people in society who are capable of such extreme cruelty to animals.”

People are outraged by the sickening act and want harsher punishments for people who harm animals. “Monsters!!!!!… barbaric beyond belief. Time all cases where animal cruelty is involved, are given harsh sentencing as a result. Unfortunately the magistrate court guide lines, need reviewing to make the sentence fit the crime,” commented one person.

Another wrote, “This is so sad and so unnecessary why, just why. Those poor darling foxes. I can’t bear it. I have fed and looked out for foxes for years and the thought of them being hurt in any way breaks my heart. They are such beautiful animals.”