Woman Always Feeds Friendly Fox… But One Day, The Fox Leads Her To An Adorable Surprise

There are many stories of kind-hearted people out there who feed stray dogs and cats every day. But it’s not often that you hear of one involving a fox.

This generous woman in Israel has known this fox for a while. She is pretty friendly and always comes up to the woman when she’s nearby. She began giving the fox food, which she would devour. But one day, the fox didn’t eat the food. She left it hanging in her mouth, and wanted the woman to follow her. 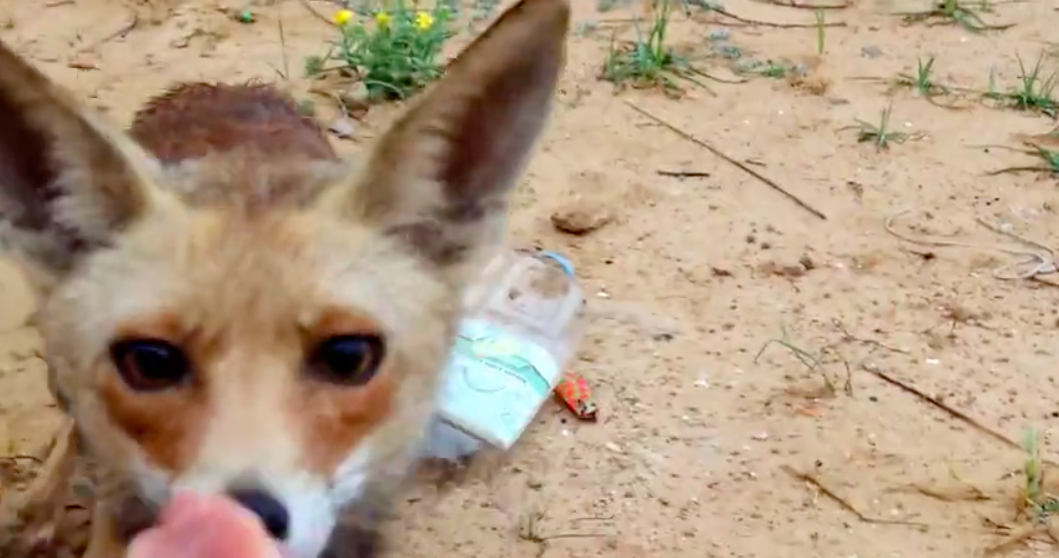 She led the woman to an adorable surprise. After the woman followed the fox for a while, she discovered that the fox was now a mother! The fox didn’t eat the food because she brought it for her babies to eat! They are absolutely adorable, and the fox is such a great mother to them! 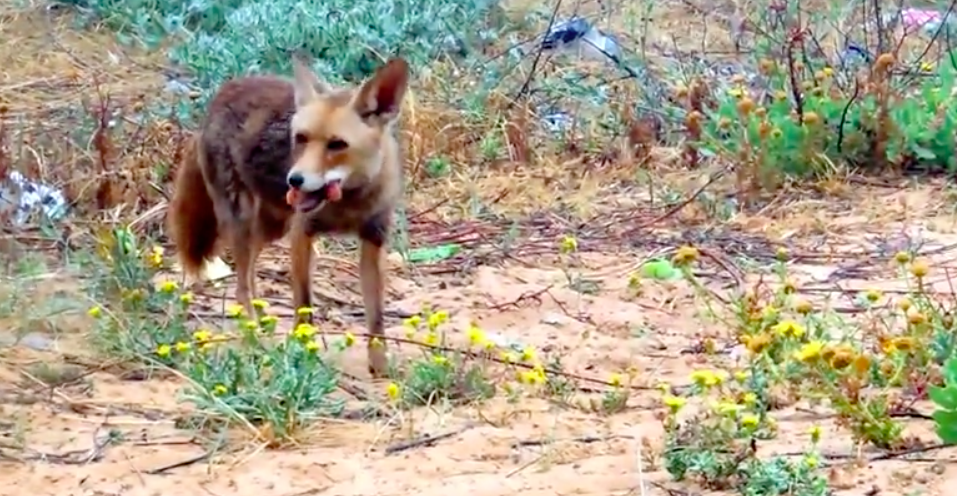 Usually the father is the one who goes out hunting for food while the mother stays with the baby, but there wasn’t a father fox in sight. So this woman is almost like a “surrogate father” to these cute babies. 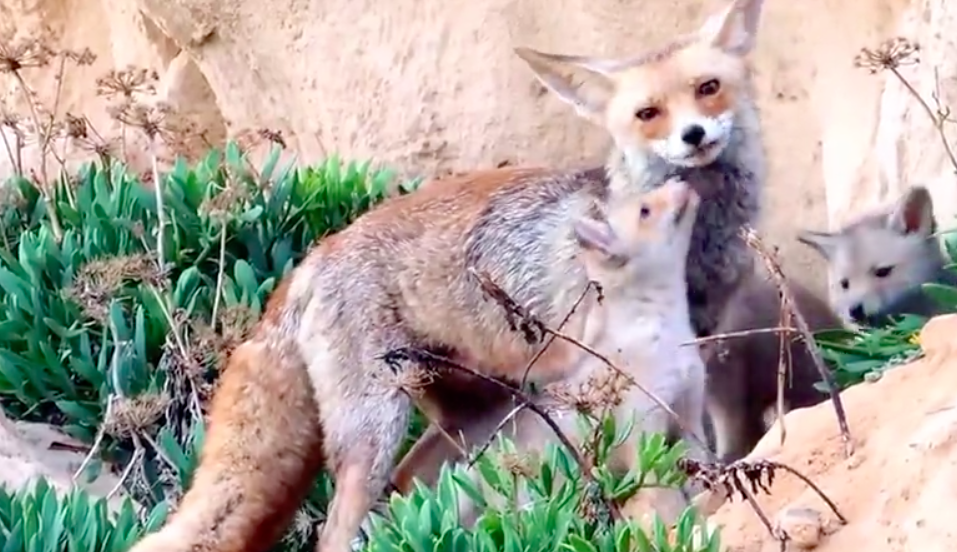 It’s amazing how the maternal instincts kick in, no matter what species the animal is, just like humans. The fox never ate the food herself; she would either give it right to her kits, or she’d bury it and save it for later for them. Hopefully these fox babies grow up big and strong and will always have their mama and each other.

Watch how cute they are in the video below: