Leaving a pet behind with strangers is enough to cause anxiety for anyone, even when it’s just overnight. And just like the kennel, those who bring their pets to the groomer want to be confident their animal is in caring and capable hands.

They shouldn’t have to worry whether their dog will survive. Sadly for the dog owners in this story, those worries became nightmarish reality.

PetSmart is a store that caters to pets and their humans, but the organization has seen its name splashed across headlines in quite an unfavorable light recently. The company is facing animal mistreatment allegations after four pets died during routine grooming appointments, Today reports.

All but one of the deaths occurred in New Jersey PetSmart locations. 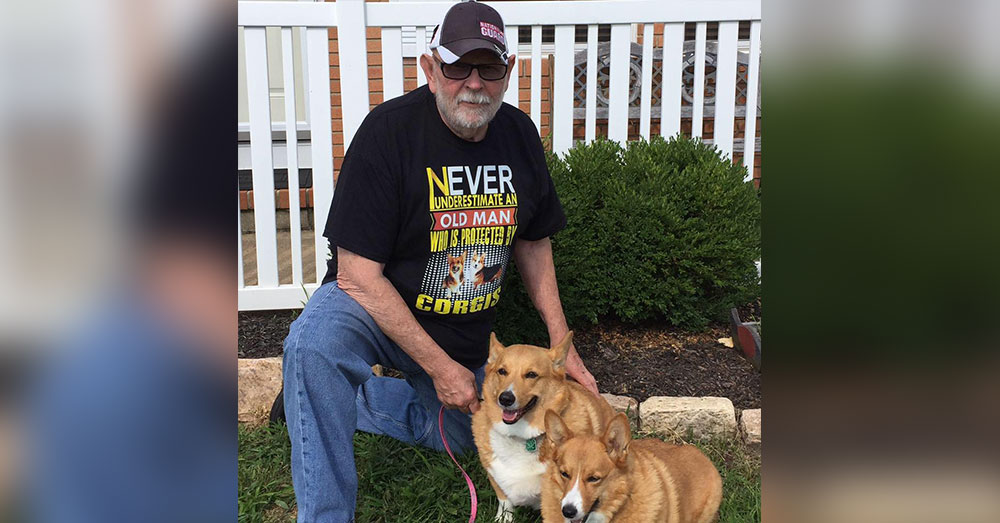 As Pet owner Chuck Crawford, told NJ.com, the company handled the death of his 8-year-old Corgi Abby quite poorly.

“It was a 20-second phone call,” he said. “It was so crude and beyond comprehension. To take your pet for grooming and have them die? That is the absolute worst thing.”

Crawford brought his two corgis in to PetSmart for grooming. While Harley was groomed without issue, Crawford was sent to another store to retrieve Abby, which he found disturbing. 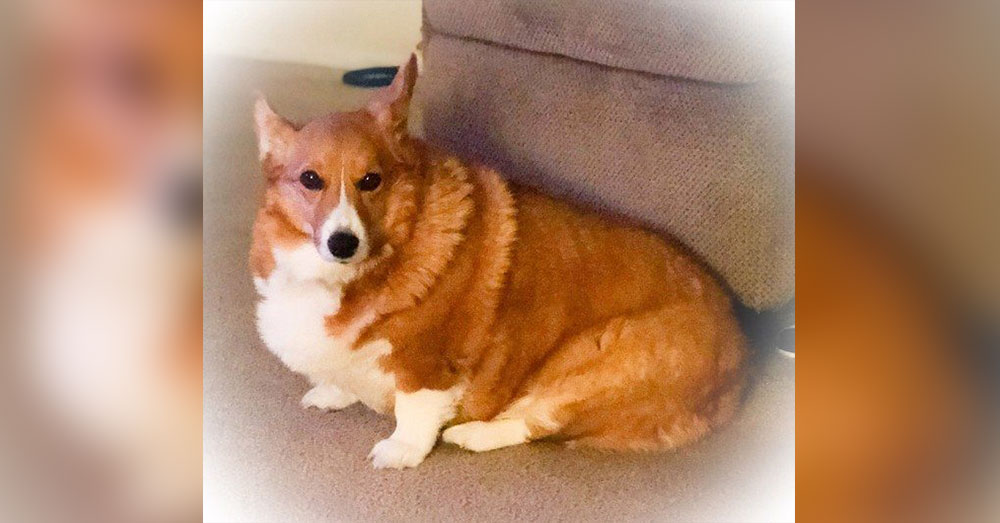 “When Abby became unresponsive, our associates took her to a neighboring PetSmart store with an in-store veterinarian,” the press release read. “We are deeply saddened by Abby’s passing, and we are in constant contact with her pet parent during this very difficult time.”

Abby has not been the only animal to suffer. A woman named Danielle DiNapoli shared the story of her dog, Scruffles, who was taken to PetSmart in late 2017. in a Facebook post from December 30th, 2017 which has since gone viral, DiNapoli says she also brought her dog to PetSmart for a routine grooming, which turned out to be anything but. 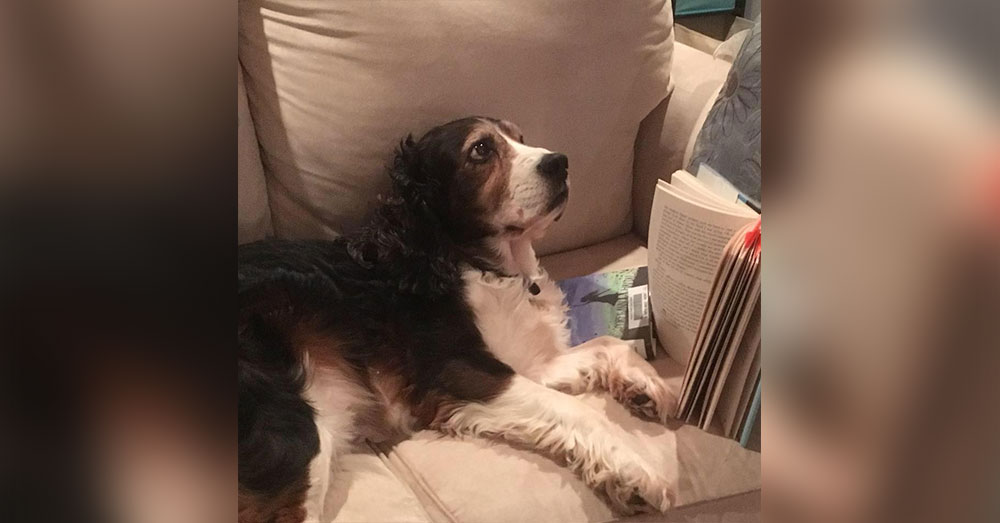 “My beautiful, healthy Scruffles died yesterday at Pet Smart in Flemington, NJ, while getting a standard grooming,” DiNapoli wrote. “Pet smart refuses to answer any questions regarding her passing and only states it’s under investigation. We have asked to speak to the groomer and a report of what happened during her last hours on earth. They refuse to give us information. Please share if anyone has witnessed our baby yesterday at PetSmart in Flemington at 9:45 am – 10:40 am pls inbox me. Please help us.”

A similar set of circumstances befell Tara Fiet and David Bolduc, who took their pets to the PetSmart in Flemington. When Fiet’s dog, Ranger, was brought home, it was acting sick and lethargic. The dog died within hours. Bolduc’s dog, George, sustained a back injury during the appointment.

In each case, PetSmart released a statement of condolence, but failed to take responsibility for any of the injuries or deaths.

The DiNapoli family has since filed a lawsuit against the company. 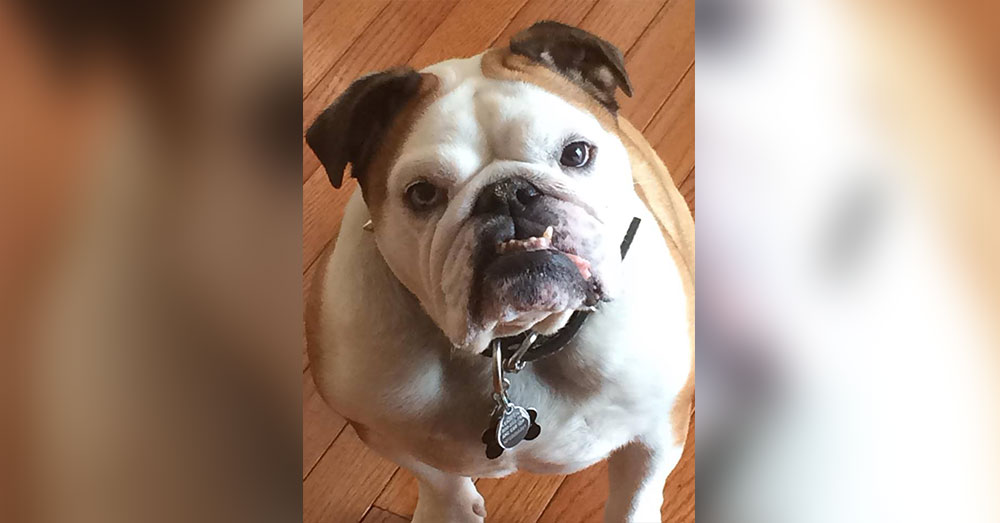 The case against PetSmart is still pending, and under investigation. Animal owners are warned to be wary of bringing their pets to any of the named stores in the meantime.