Rangers at Yosemite National Park are begging people to slow down to protect wildlife that call the park home.

In the past three weeks, four black bears have been hit by vehicles, killing two. The other two were seen limping away and the park wrote, “We will never know the severity of their injuries.” 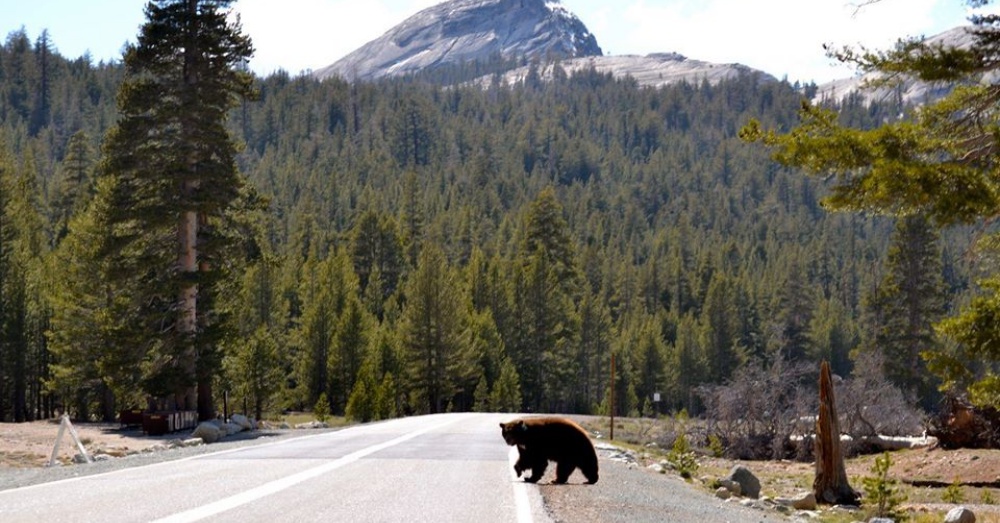 More people are heading to the park but aren’t paying attention to the signs that say “Speeding Kills Bears” or following the posted speed limit of 25mph. Yosemite Bear Team posted a blog about the recent incidents and said, “The two bears that survived were hit by drivers going faster than the 25 mph speed limit and were seriously injured and limping.”

However, bears aren’t the only ones hit by speeding cars. Over 400 species, some endangered, live in the park and could easily be struck by a speeding vehicle. “Following posted speed limits may save the life of a great gray owl as it flies across the road, or a Pacific fisher as it runs across the road, both of which are endangered species. This easy action—slowing down—may also prevent you from hitting a bear eating berries on the side of the road, or a deer crossing with its fawn.” 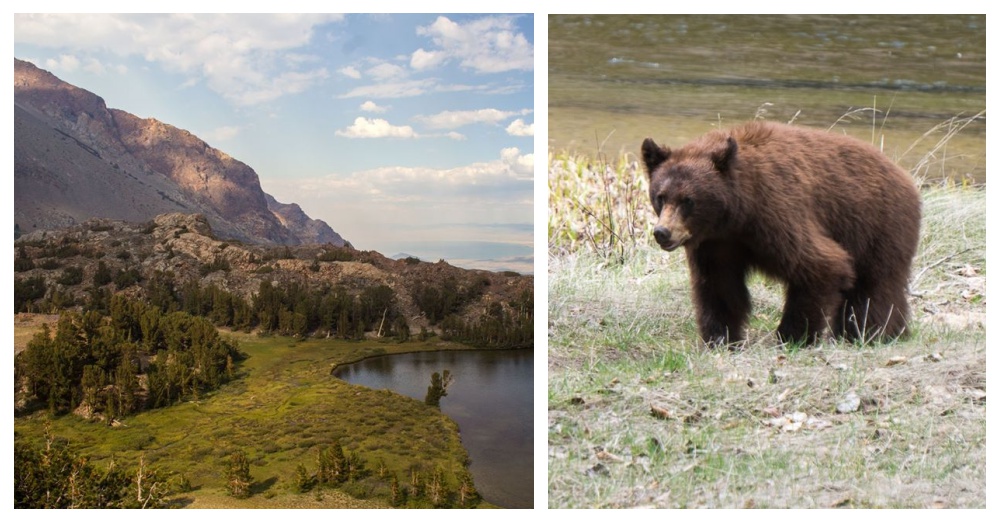 There have been more animal sighting on or near roads in the past few months due to a decrease in traffic during COVID-19 lockdown. The park is still only running at 50% capacity but reports five bears have been hit and of those three have died.

With millions of visitors traveling the 214 miles of roads throughout Yosemite each year, an average of 20 bears are hit by vehicles annually.

“We are are seeing more bears now,” Yosemite spokesman Scott Gediman said. “But this is a naturally active time for bears. The bears can probably sense there are less people. That could be a factor for why they are out more. But whether that’s contributing to them being hit on the roads we don’t know.” 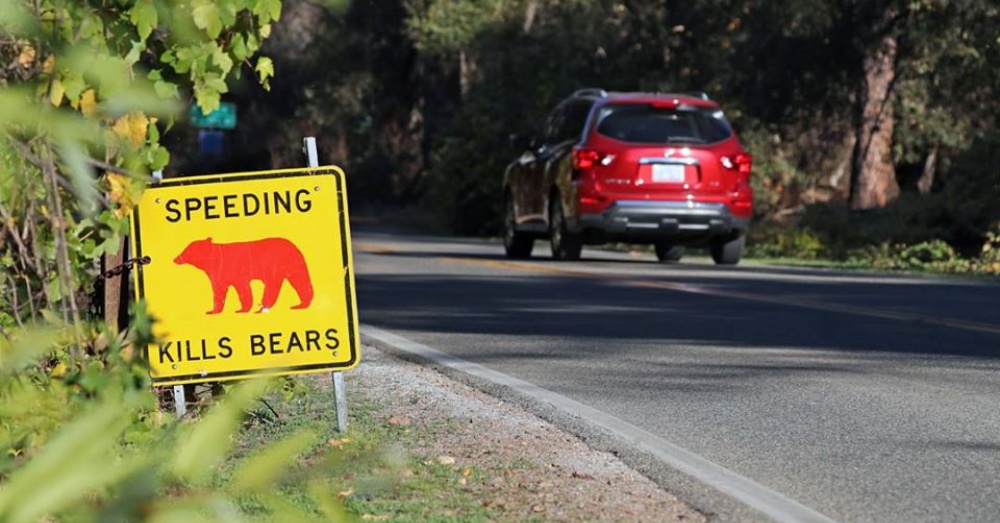 Rangers posts “Speeding Kills Bears” signs throughout the park in areas where bears or other animals frequently cross or have been recently hit to warn people to slow down and be on the lookout for wildlife. We are visitors in their home and the least we can do is slow down and stay alert. 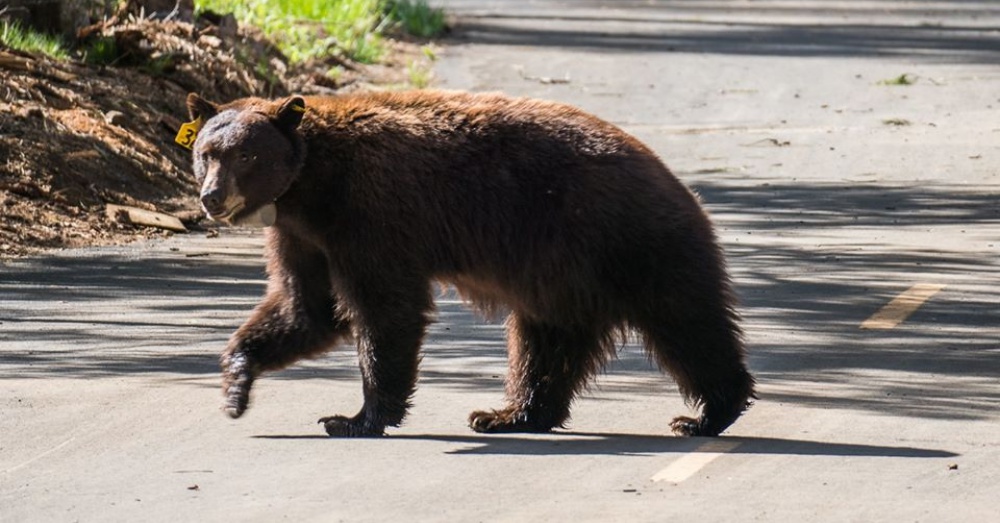 “People need to pay more attention and be aware of their surroundings. The wildlife don’t know the boundaries of the roads. They are just trying to get from point A to point B.”

Scientists Are Warning That Polar Bears Could Be Extinct In 80 Years: Click “Next” below!