Self-isolation can be lonely and scary – but also infinitely more bearable with a four-legged buddy in tow. That’s why Erin Stanton, the New York-based founder behind Susie’s Senior Dogs, is willing to sponsor food, supplies, spay and neutering fees and medications for anybody willing to foster senior dogs while we ride out the COVID-19 pandemic in quarantine.

“We are all being affected by this, humans and animals,” Stanton told CNN. “People are going to be in their homes a lot more and it can be depressing.” But dogs can help humans cope with anxiety and stress, including the psychological effects of isolation. “Fostering can be something to do, something distracting,” she said. “It doesn’t have to be as depressing. It can be a win-win. Animals bring so much joy to people.” 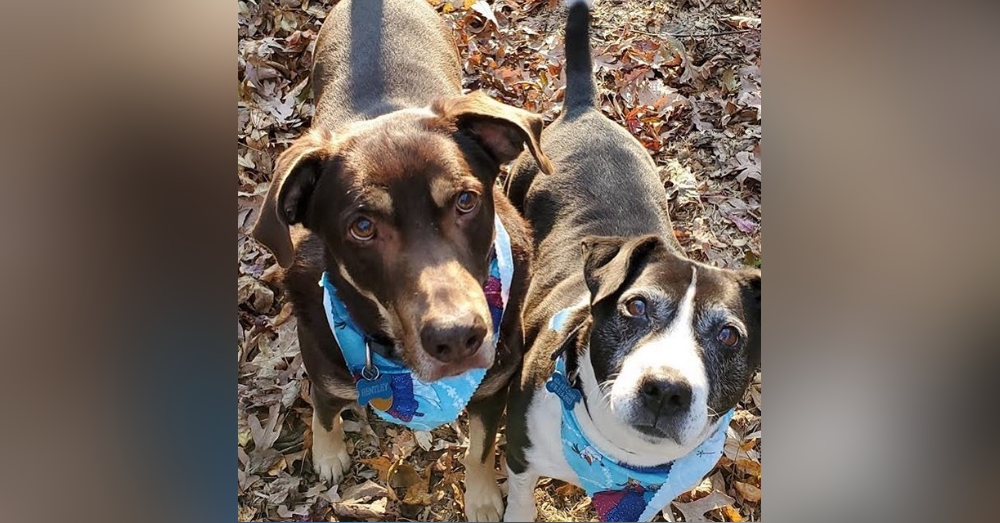 Of course, there are a couple of ground rules – all the dogs must currently reside in a 501c3 rescue or animal shelter, and they must also be seniors (ie over over six years of age), which aligns with Susie Senior Dogs‘ founding mission of rehoming perfectly adoptable older dogs who are regularly overlooked in the animal shelter.

“Not a lot of people are interested in adopting older dogs,” said Stanton, who adopted her first senior dog (and her non-profit’s future namesake), Susie, in 2011. All of her friends were surprised when she adopted a senior, which led Stanton to realize there were lots of older dogs like Susie languishing in U.S. animal shelters, and they all needed extra help finding their forever families. This led Stanton and her husband to found Susie’s Senior Dogs in 2014 and, in the years since, help re-home 2,500 senior dogs across the country. 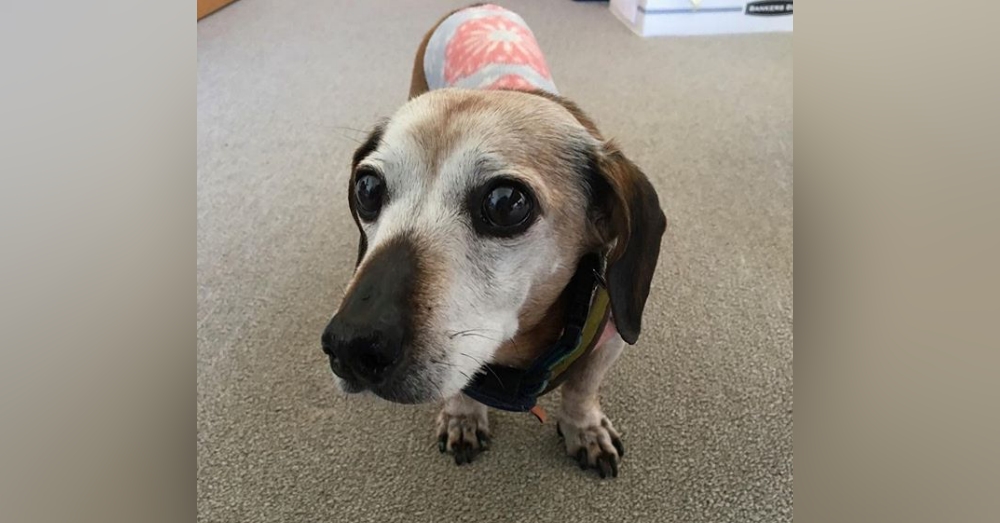 “Of course, they are not going to live as long and health issues might come up sooner, but older dogs tend to be mellow couch potatoes,” said Stanton. “Most are trained. The biggest benefit is knowing you are providing a home for an animal that has probably gotten passed over hundreds of times. Giving them a home just feels good.”

As it turns out, plenty of people are looking for a “mellow couch potato” to keep them company during this current pandemic. Since announcing her offer on March 16, 2020, at least 100 people have reached out to accept Susie’s Senior Dogs‘ lifesaving offer. 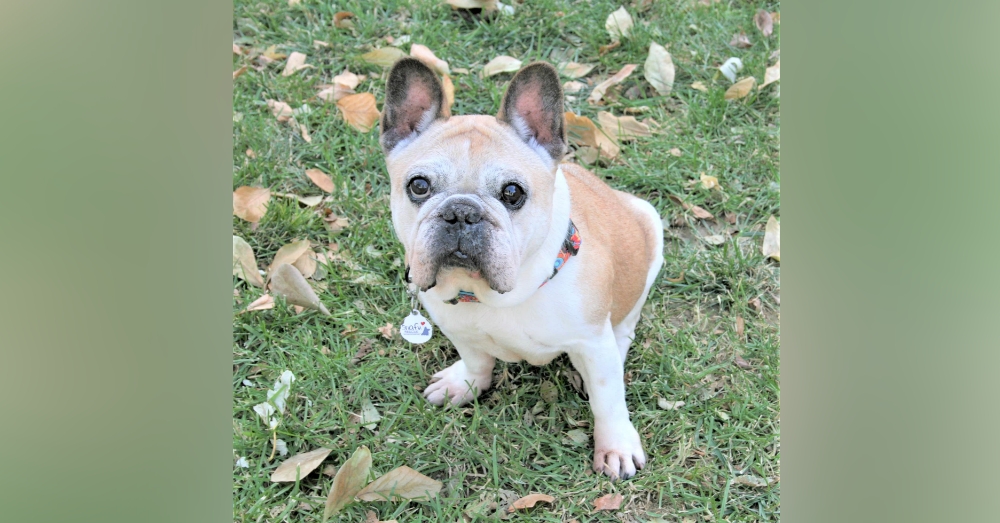 “If you have a dog to feed and take on a potty break, figure out what it needs. It can make the next couple of weeks or months or whatever a little better,” said Stanton. “[The current situation] is a very daunting feeling and anxiety-inducing, but for people that have the time and want to, it can be a great way to take your mind off it and make the best of the situation — for the dog and for them.”

Email susie.doggie@gmail.com if you would like to ride out this current pandemic with a sweet senior dog in tow!