A German shepherd named Dante has gone viral for his hilarious reaction to the word “cocaine”.

The former sniffer dog lives with his dad, Davey Rutherford, in Queensland, Australia. Even though Dante is no longer on duty, there are some things he will never forget. 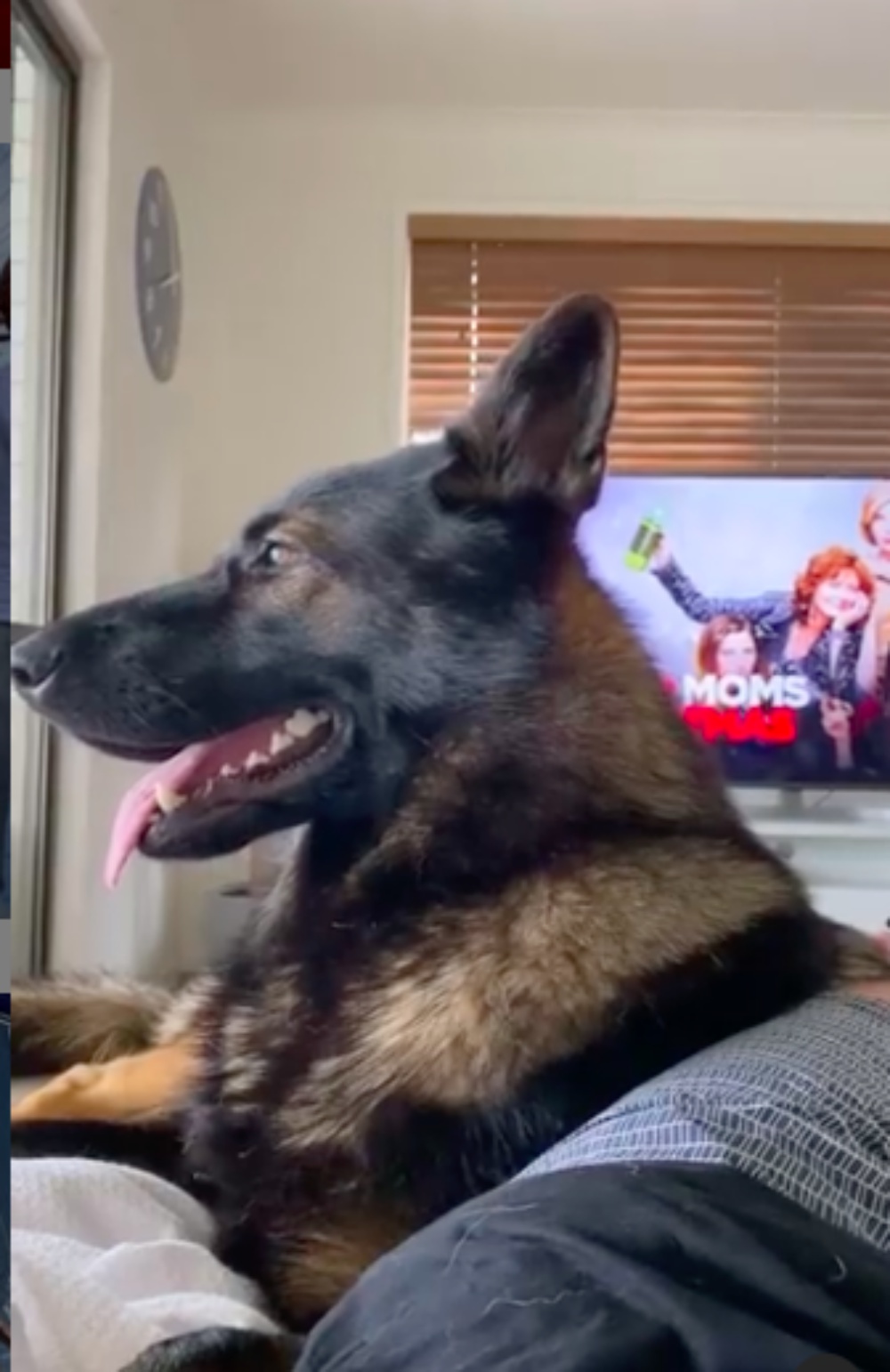 In the video, Rutherford recited his shopping list to Dante. The dog casually looked out the window as his dad read off the list, until he heard the last item.

When the German shepherd heard the word “cocaine” he spun his head around and gave his dad a concerned look. 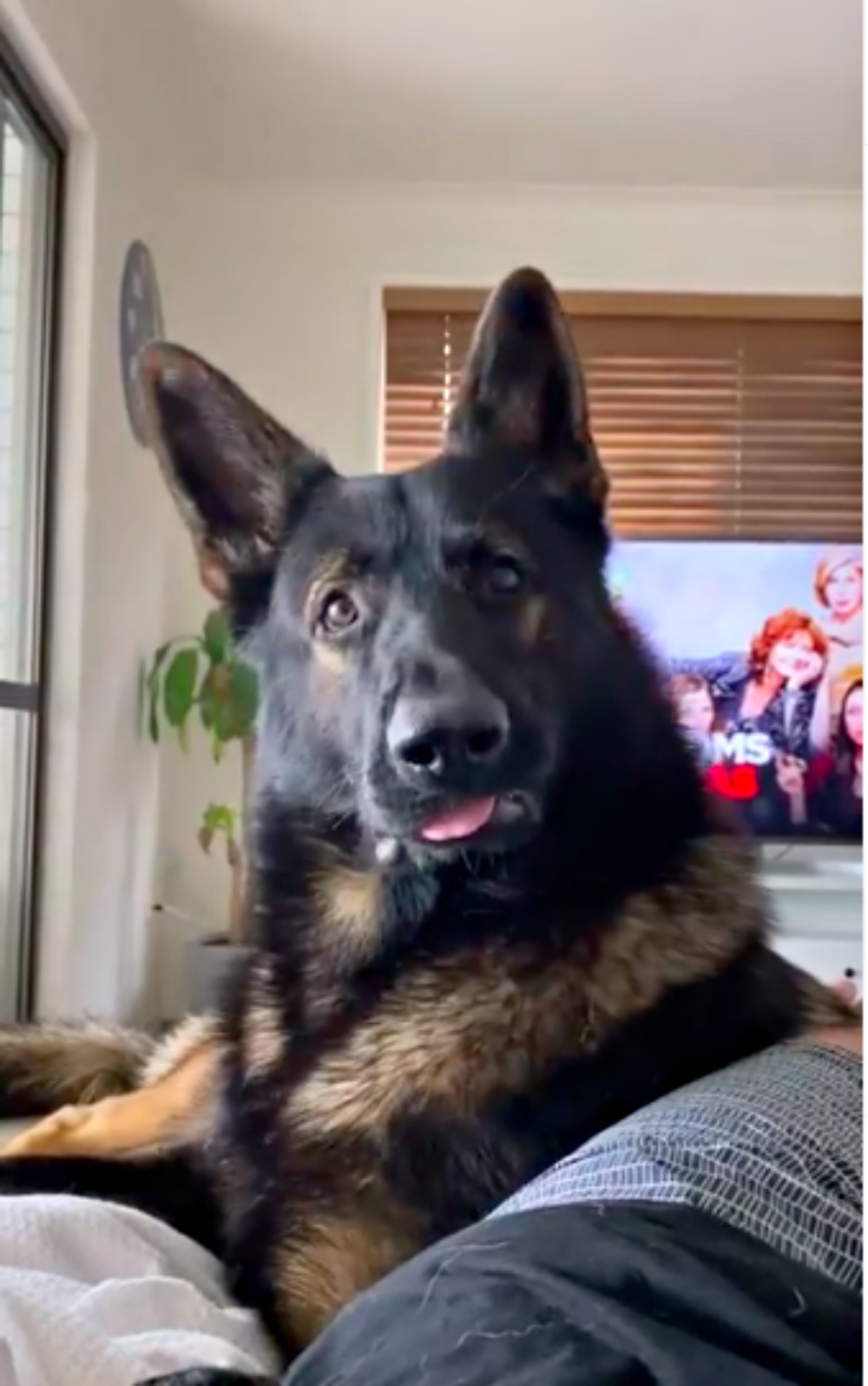 The video posted in March has been viewed and shared by millions. The viral video has made the day of countless people and many couldn’t resist leaving a comment.

“We don’t joke about such things in this house,” wrote one person.

Dante not only responds to the word “cocaine” but also to the phrase “get a bag”.

When the intelligent pup isn’t entertaining his dad or the world with his word retention, he enjoys a stroll on the beach.

The average dog can understand 165 words, but most don’t respond to the word “cocaine” – unless they are a police dog.

Check out the viral video below. It is sure to make your day.