In Randolph County, Arkansas, the operator of a puppy mill recently passed away, leaving the future of his dogs in question, not that they had much to begin with. As many know, a puppy mill is a horrible place for an animal. It is estimated that 10,000 puppy mills are in operation in the U.S. as we speak!

The puppy miller passed away leaving approximately 42 dogs and 7 cats. They were totally abandoned. These precious babies were finally discovered and saved. THANK GOODNESS! The large pack was moved to a facility where they could all get proper care. They were in bad shape! Severely matted, malnourished, deformed from inbreeding, you name it! 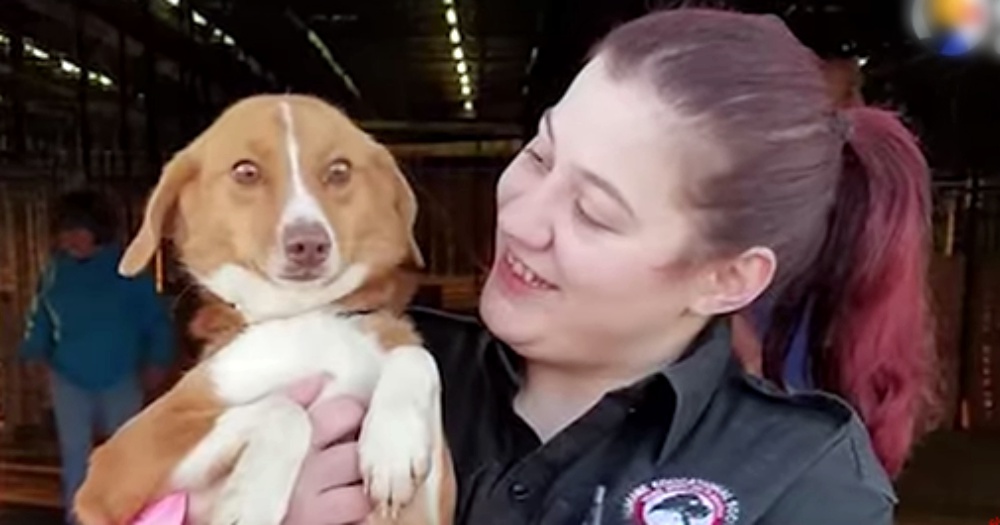 The staff of animal-loving volunteers got to work right away, addressing the most urgent issues first. Then, they worked to address all of the animals. 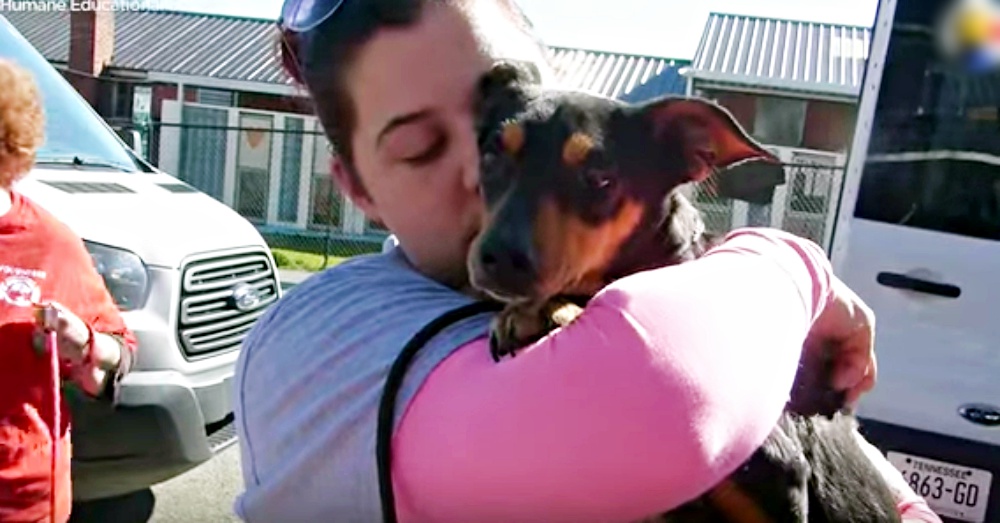 One by one, each animal was seen and treated. Many of the dogs had issues that would never go away but that wasn’t their fault, of course. They still deserve loving homes in spite of what they look like! In spite of what they’ve had to endure! Many had never even walked on grass before. Can you imagine?!

This story has touched every inch of my animal-loving soul and it will touch yours as well! I’m so thankful these animals were finally found and saved!