Misplaced inventory occurs in retail stores and warehouses all across the world on a fairly regular basis. Often times, it’s not a serious issue.

When the oversight involves live animals, however, there is major cause for alarm.

The Humane Society in Edmonton, Canada, was investigated after reports that three cats were forgotten in the back of a transport vehicle, left without food or water for three weeks before the organization realized the mistake.

A team from the Humane Society was transporting the cats, the CBC reports, when they were distracted by what the organization has labeled “a series of unintentional events.” The cats were discovered weeks later, severely dehydrated, starving, and suffering from exposure to their own urine. 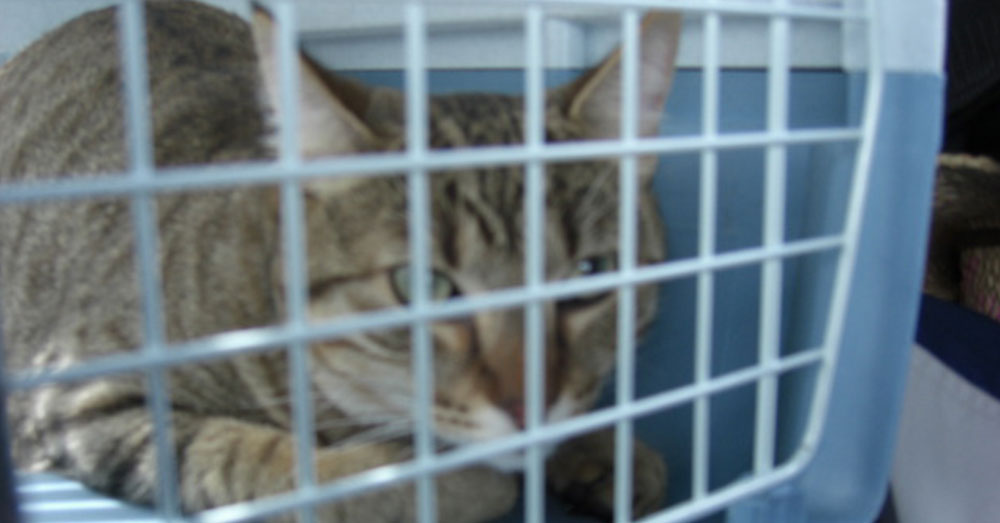 Source: Jon Ross
Cats were left in a transport vehicle for more than 3 weeks in Edmonton, Canada.

Veterinary staff were immediately alerted, and worked to nurse the cats back to health with food, water, and baths.

According to the Star, the Edmonton Humane Society has voluntarily asked an outside organization to investigate the incident. 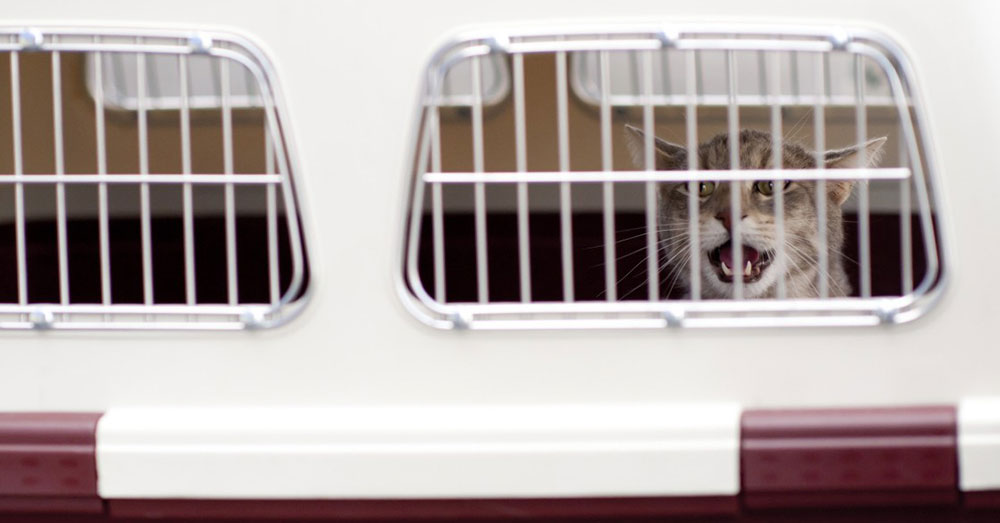 Source: PxHere
The Humane Society Has launched an internal investigation into the incident.

“The investigation has been launched to independently probe what happened and make concrete recommendations to improve animal safety and staff practices and policies,” the Humane Society reported in a press release. “A private investigative firm will conduct the interviews and analyze any related evidence or documents.” 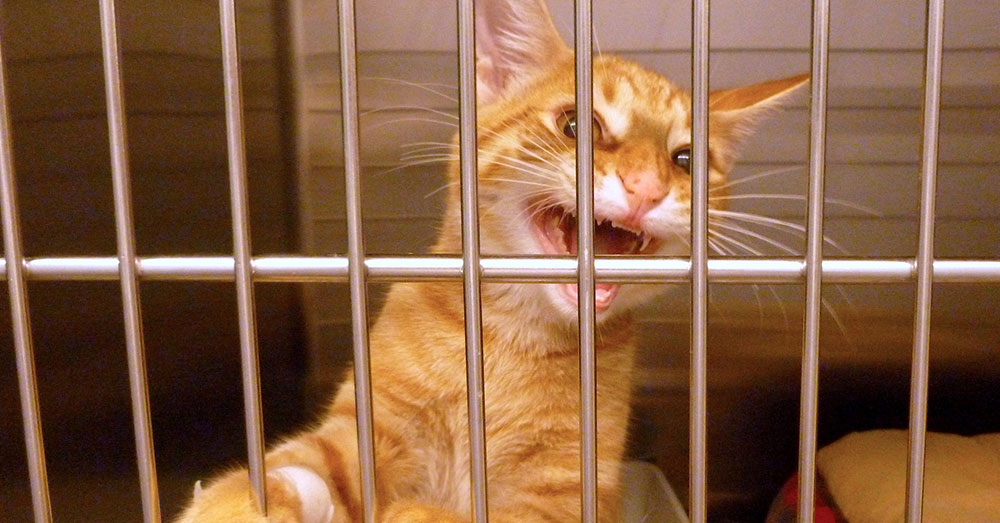 Source: flickr/Petful
The cats were starving, dehydrated, and suffering from urine exposure.

“Our non-profit organization is extremely remorseful about this incident,” Edmonton Humane Society CEO Miranda Jordan-Smith wrote. “We’ve been providing compassionate and high-quality animal welfare services in our community for more than 100 years and while incidents like this are rare, we need to learn from mistakes.”

The cats were transferred to another facility after they recovered, and later adopted out. And the Humane Society has since conducted an internal review of its staff and policies.

But not everyone thinks that’s enough. 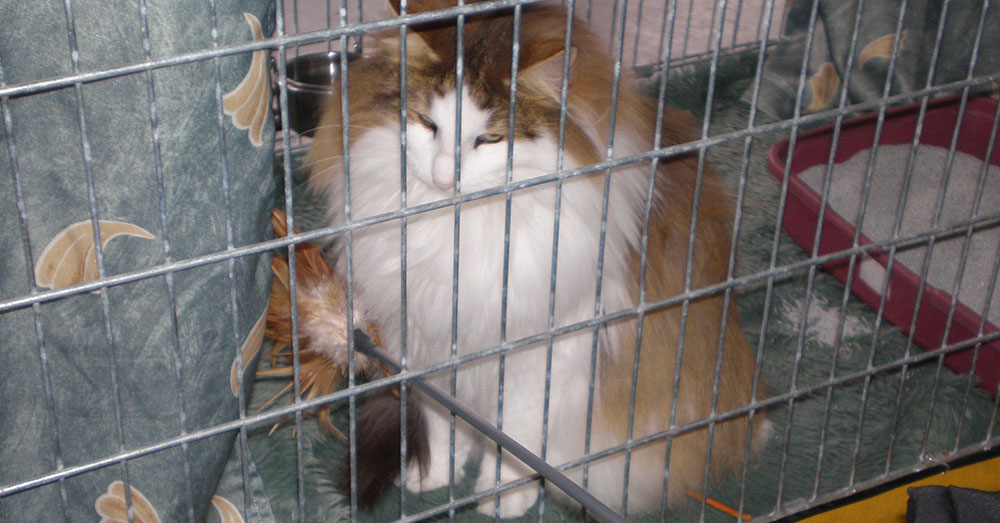 “It’s a pretty serious conflict of interest in my view because the Edmonton Humane Society is itself tasked with investigating violations of animal protection laws,” Camille Labchuk, executive director of Animal Justice, told the CBC. “But in this case, they would have to investigate themselves.”