This Shelter Has A Unique Approach To Calming Its Animals, And It Works Wonders

Shelters can be scary places for unclaimed animals. They may not understand why they’ve been brought there, or when they can leave.

It makes sense. Sadly, some of them never do. And were it not for the kindness and compassion of volunteers and shelter staff across the country, many would feel completely hopeless.

Jeff Molenda ia one of those volunteers. 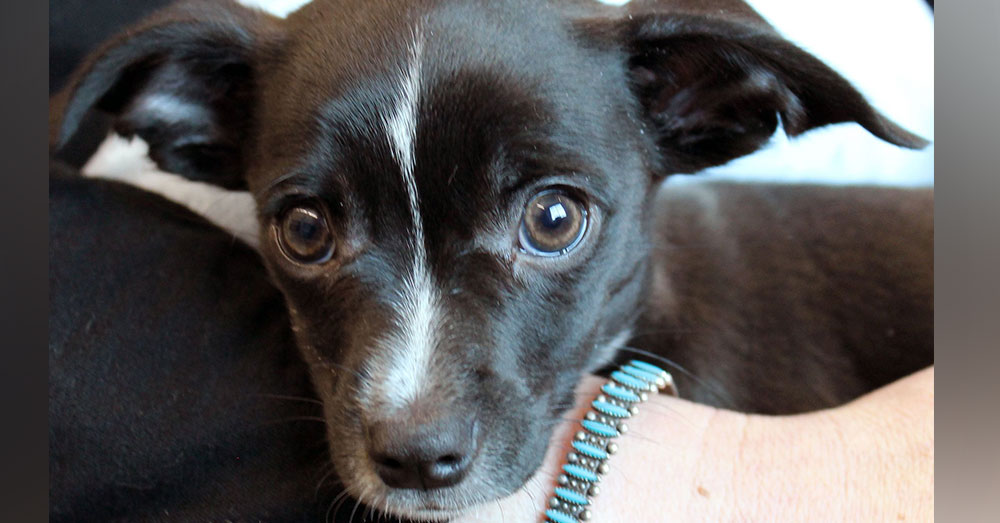 Molenda works at the Foothills Animal Shelter in Golden, Colorado, CBS reports. He has a unique way of keeping the animals at ease, and started the Animal Tranquility Project with some of his own money and the help of the local community.

“It was like this trigger idea, and it was natural for me to take on,” Molenda told the CBS station in Denver. 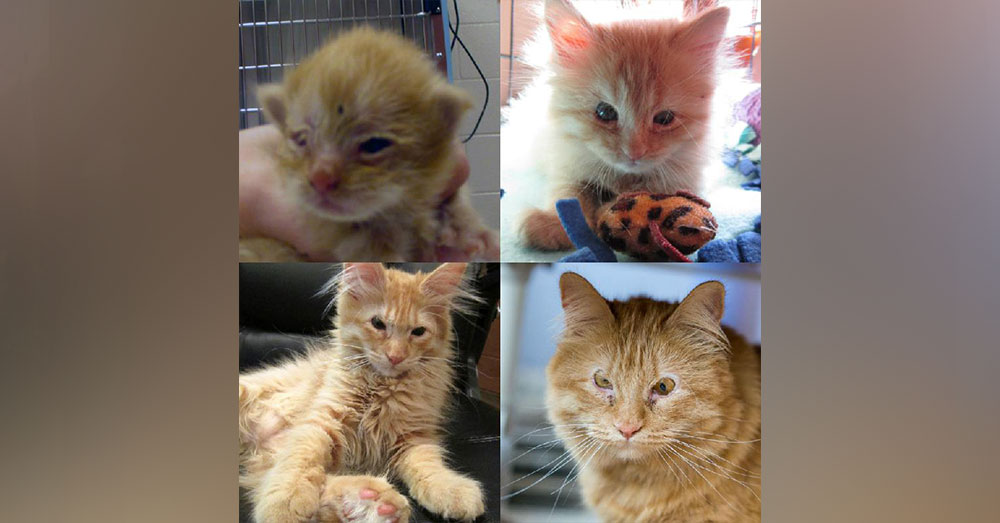 Source: Foothills Animal Shelter
Cats like these are now treated to soothing music in the shelter.

The Animal Tranquility Project helps improve the shelter experience for animals by piping soothing music through a network of speakers. 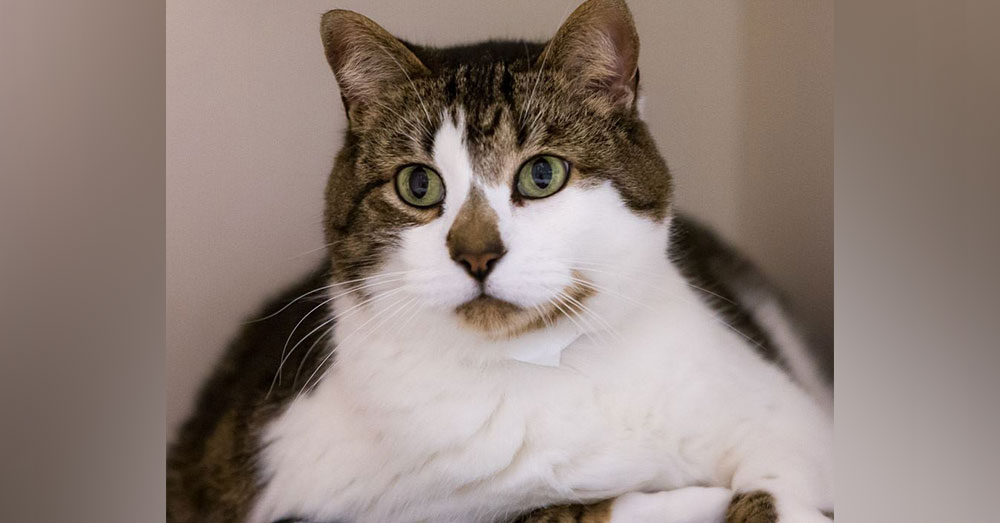 Source: Foothills Animal Shelter
The dogs may have been happy with reggae music, but the cats prefer classical.

The first experiment started with reggae music, which the cats weren’t fans of. Molenda then tried classical music, and found the whole shelter was feeling more relaxed.

“I think the cats would like reggae if we gave them some catnip beforehand,” Molenda said.

Watch the shelter pets relax at Foothills in the video below!