Floyd was taking his human for a hike through Grandeur Peak trail near Salt Lake City when he realized he didn’t have the strength to go on.

The 190 lb. mastiff stopped there, and didn’t budge.

Hours later, just before dusk, local police noticed a spike in the number of calls they were getting about a large dog and a man stuck on the trail. The temperature was falling fast as sunlight ceded to darkness. Someone needed to help them.

Before long, the volunteers on the Salt Lake County Search and Rescue team arrived at Grandeur Peak to help. 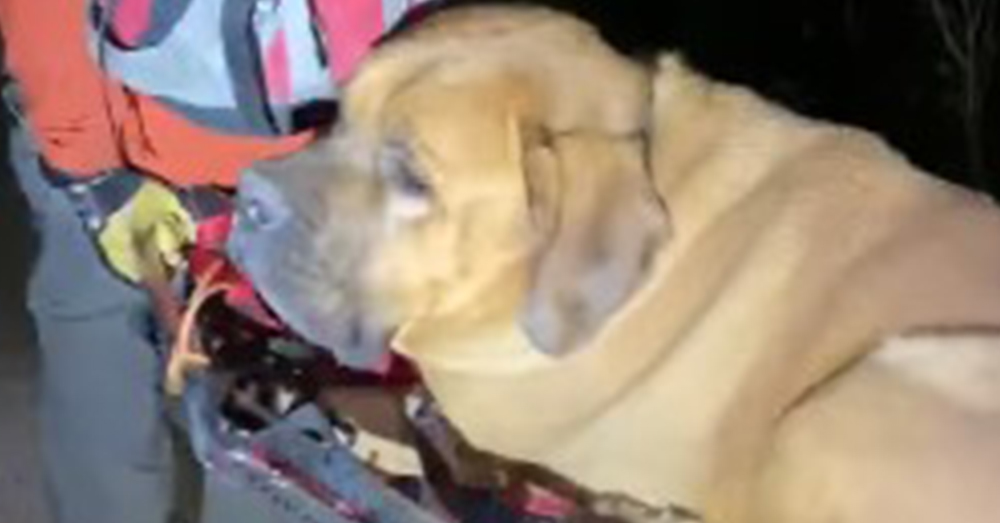 The team reached Floyd at around 10:30 p.m. and shuttled the exhausted but grateful dog down the mountain without issue.

“Floyd was a good boy and was happy to be assisted,” the Salt Lake County Search and Rescue team posted to Facebook. 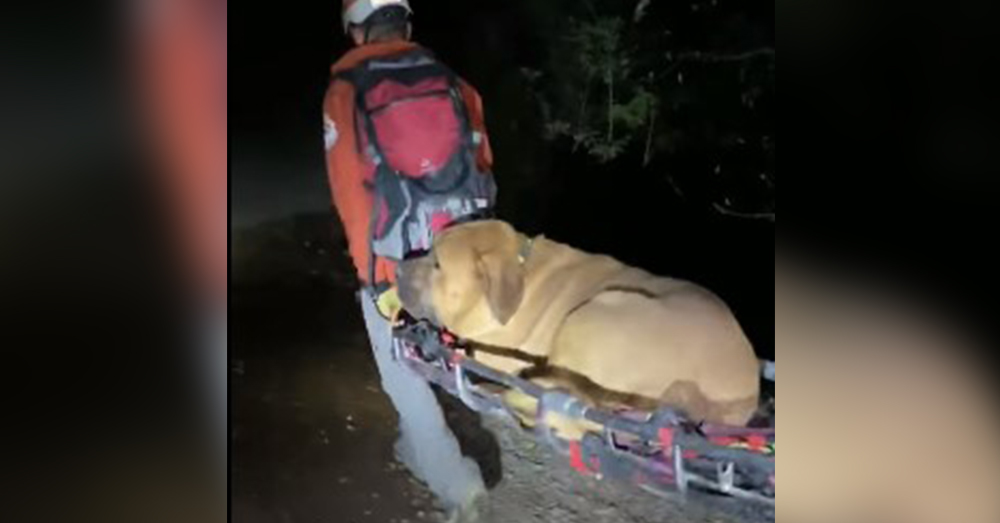 A woman who came forward as Floyd’s owner’s sister wrote that the three were hiking when they took a wrong turn on the descent and ended up on a very tricky slope.”

“We had a 10-year-old with us and it was so hard getting everyone back up to the trail,” wrote Amy Sandoval. “Poor dog just couldn’t take anymore after that.” 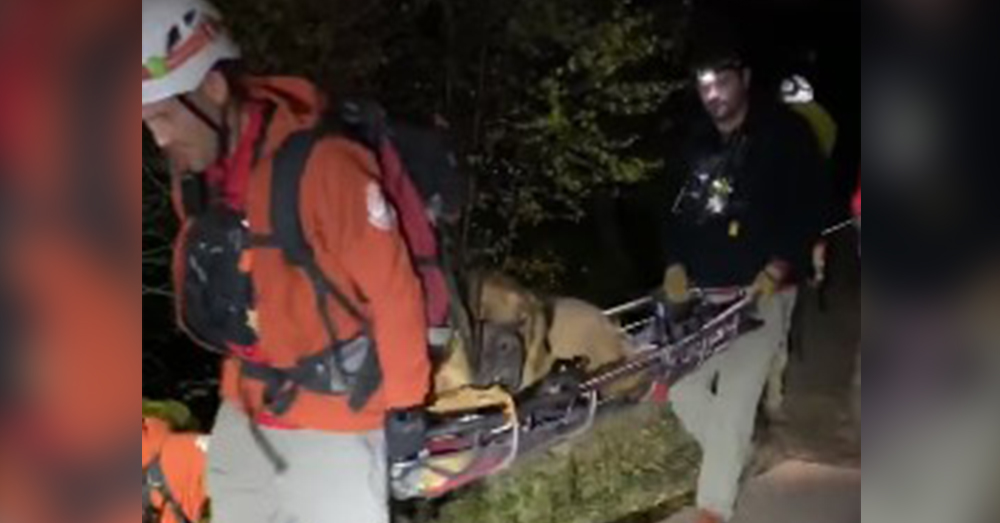 Fortunately, everyone eventually made it down safely, including Floyd. 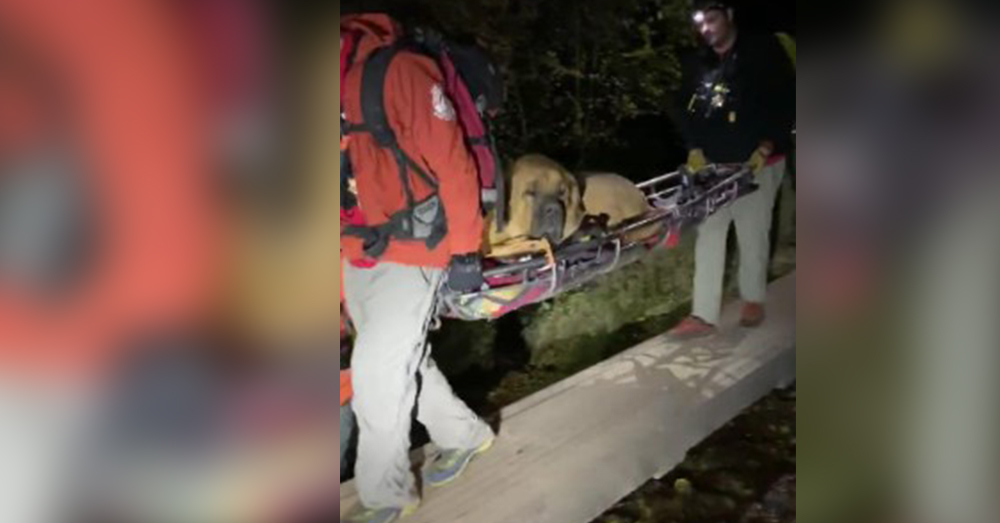 “I am SO relieved this turned out and my brother and Floyd got off the mountain,” Sandoval wrote. “Thank you search and rescue volunteers!!”

The team posted a video of the rescue on Facebook.

We Thought The Tasmanian Tiger Went Extinct In 1936, But Several Recent Sightings Indicate Otherwise: Click “Next” below!