Hurricane Dorian was headed for Florida and residents were preparing for the devastating Category 5 storm. However, the hurricane changed its path and did not make a direct hit on the state. The state still experienced high winds and flooding, as residents were cautioned to stay indoors and not to drive on flooded roads.

The life-threatening storm surge and dangerous hurricane-force winds flooded many streets and cars left abandoned on the road. Orange County Sheriff’s Office was contacted about a suspicious abandoned car and sent deputies to investigate. 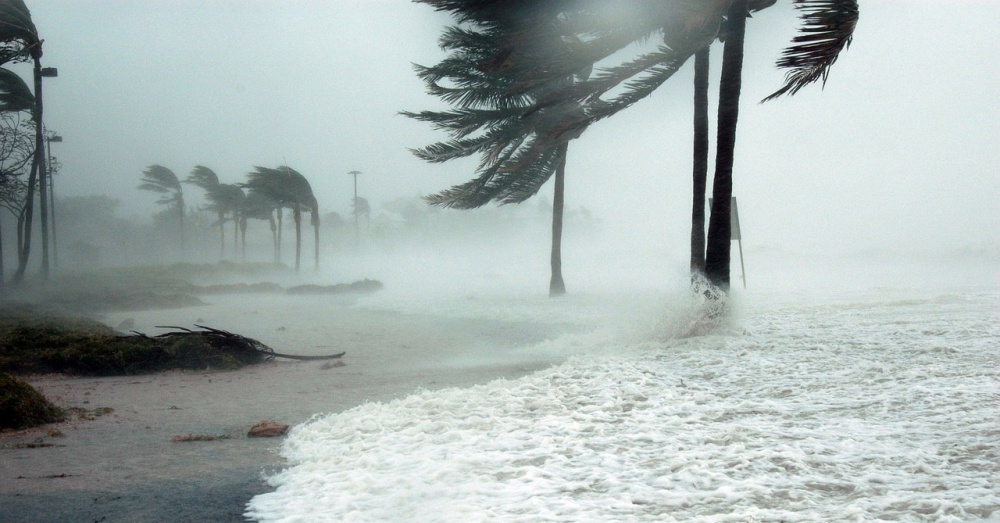 The car was partially flooded and appeared to be empty, but then deputies spotted a tiny puppy. “While working the #Hurricane, deputies responded to a suspicious vehicle, which was unoccupied and partially flooded. Deputy Josh Tolliver checked it out and found this puppy. Deputies named her Dorian. She was wet and scared but otherwise fine,” posted the sheriff’s office. 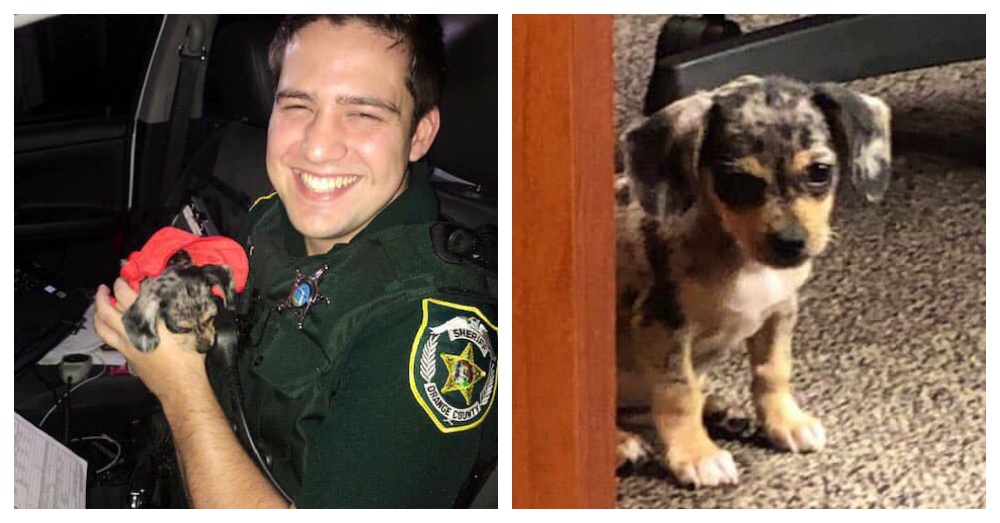 The tricolored puppy was taken to Orange County Animal Services. People commended the department on saving the puppy and urged Deputy Tolliver to adopt her. Deputy Josh Tolliver went back the following day and adopted Dorian. It may be a foster to adopt, since technically a stray dog has to be held for a few days to see if the original owners come forward- which is unlikely since they left her in a flooded car. 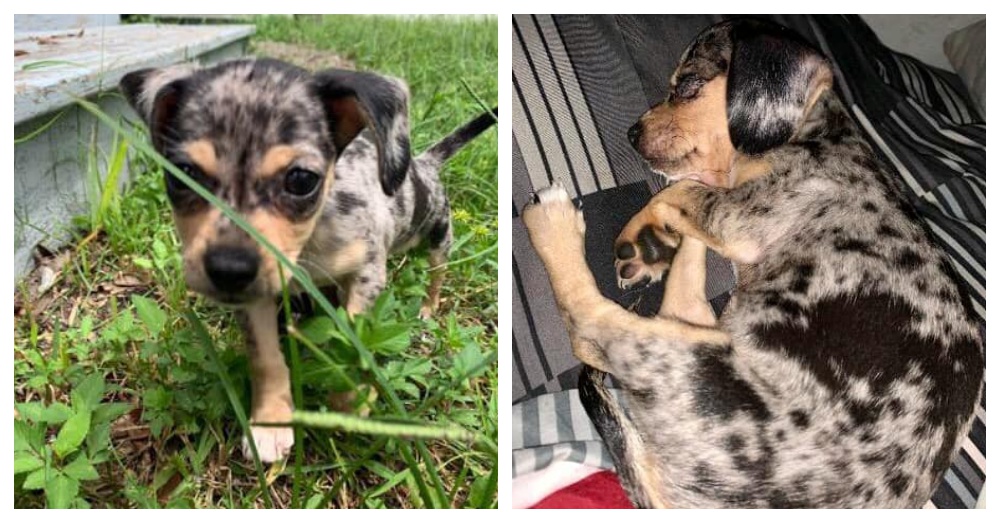 Just a day after posting about the rescue of Dorian, the sheriff’s office wrote, “Here she is, living her best life with Deputy Tolliver!” 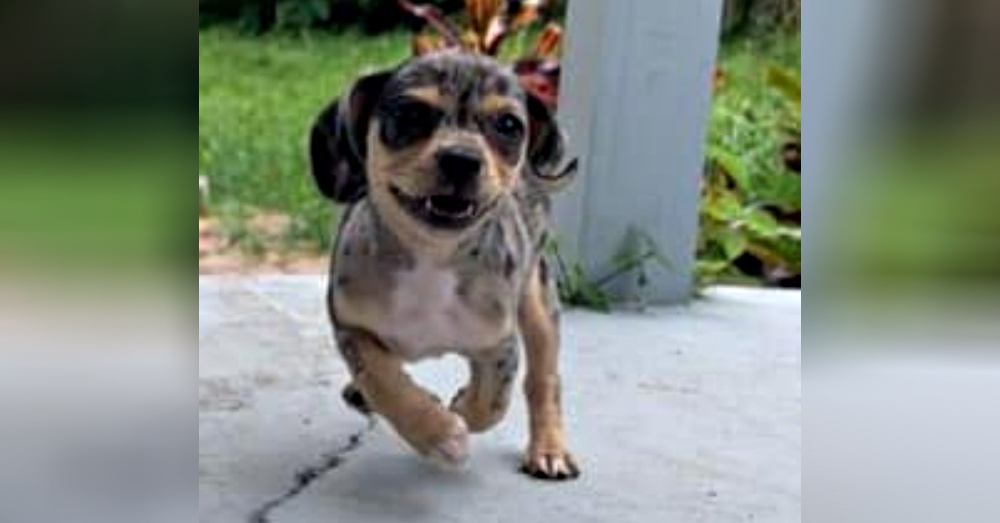 Who could resist those floppy ears?! 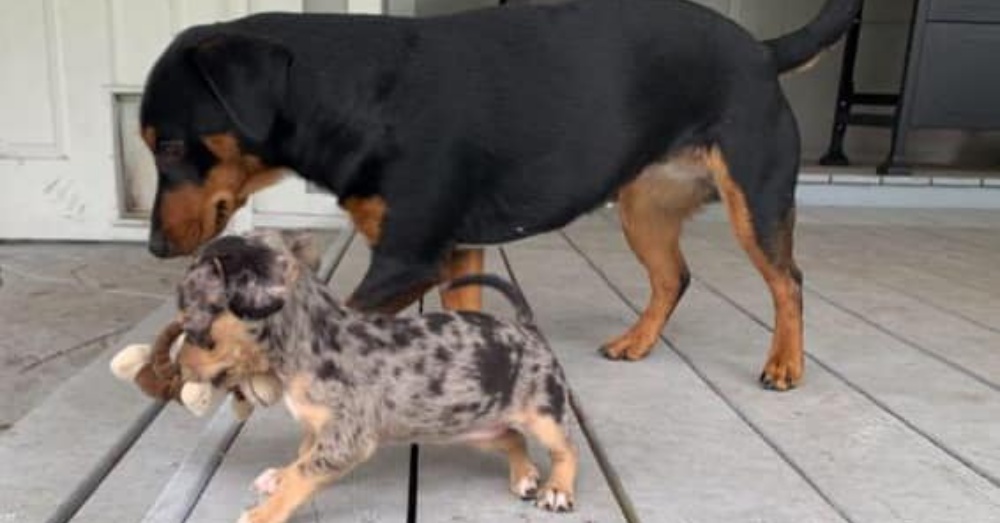 Thank you for rescuing and adopting the sweet puppy. We need more people like Deputy Tolliver in the world.

Hurricane Dorian is still moving up the east coast and just strengthened to a Category 3 storm with 115 MPH winds. Over a million people have evacuated the Carolinas as the governor urges people to leave as time is running out. Hurricane Dorian has claimed the lives of at least 20 people in the Bahamas and countless animals. People and animals are in desperate need of help.

More Than 150 Sheltered Dogs And Cats Were Flown Into Delaware To Escape Hurricane Dorian: Click “Next” below!