Florida Development Could Kill Off The Last Of These Rare Cats

If you visit Florida in the near future, you may have a chance to see one of the rarest wild cats on earth. Or, you may just find a shopping mall.

The future of this endangered cat was put in peril when a new land development, planned on 40,000 acres on Collier County, was proposed by Eastern Collier Property Owners, LLC to the county commission. 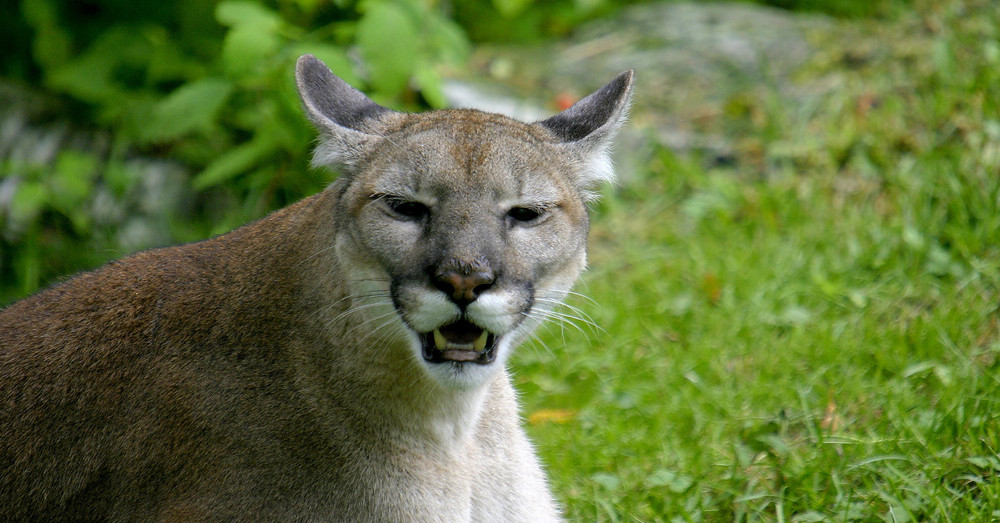 Source: flickr/Everglades NPS
Only about 200 Florida panthers are thought to be alive today.

As the Tampa Bay Times reports, panthers have used this privately owned land, located between the Big Cypress National Preserve and the Florida Panther National Wildlife Refuge to the south and the Okaloacoochee Slough State Forest and Corkscrew Swamp Sanctuary to the north, to hunt deer and hogs. The planned development will occupy 20,000 acres of this panther habitat.

This is bad news for the panther, which requires a large area to thrive. Only about 200 of these big cats remain alive in the wild. If the development succeeds, that number will likely plummet. 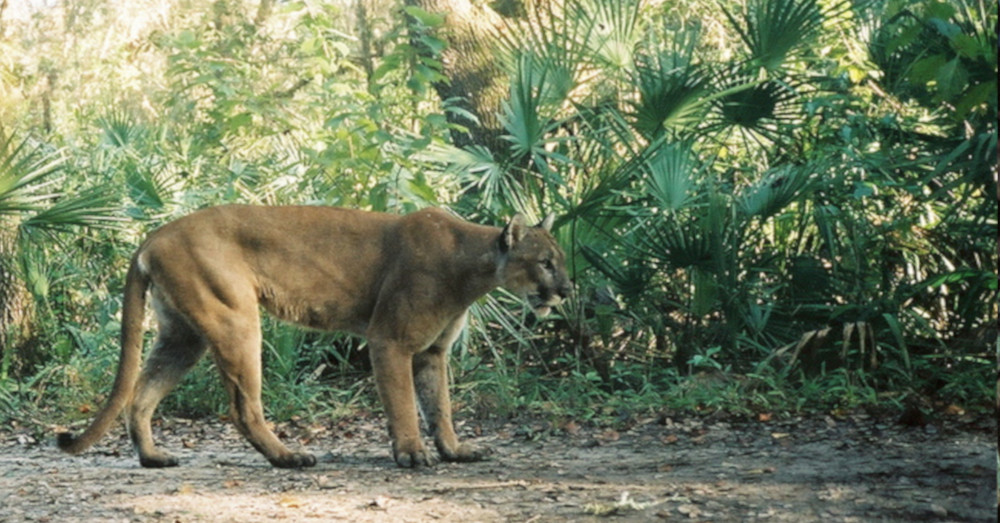 According to the Dodo, the biggest threats to the survival of the Florida panther are habitat destruction and fragmentation.

“The panther barely has a toehold in Florida now,” Brooks Fahy, executive director of Predator Defense, a nonprofit that advocates for native wildlife, told The Dodo. “To continue this type of development flies in the face of common sense.” 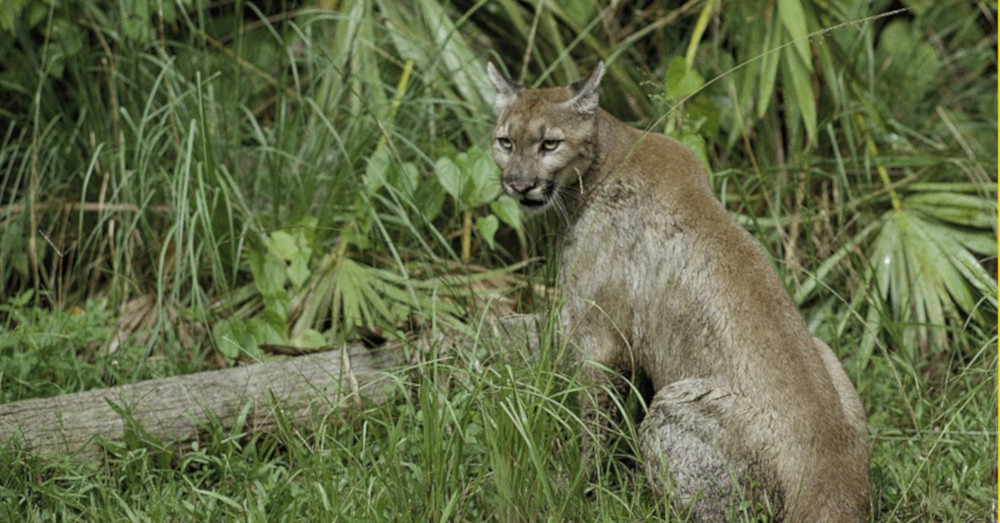 The panther habitat in Collier County was once called “the primary zone” by a group of scientists who studied the cats in 2006. They determined the land was critical to the panther’s preservation, and that removing it would result in the extinction of the species.

“It kind of will determine the fate of the Florida panther,” Amber Crooks of the Conservancy of Southwest Florida, told the Times. “Three hundred thousand people are going to be moving into this area.”