Green iguanas are thriving in the warm Florida climate with no natural enemies. However, they are not welcomed by most residents and now have a target on their backs.

The invasive species first arrived in Florida in the 1960s and spread through the southern part of the state – where temperatures remain above 50 degrees year-round. Green iguanas are considered a nuisance and the Florida Fish and Wildlife Conservation Commission (FWC) is encouraging residents to kill them to help control the population. 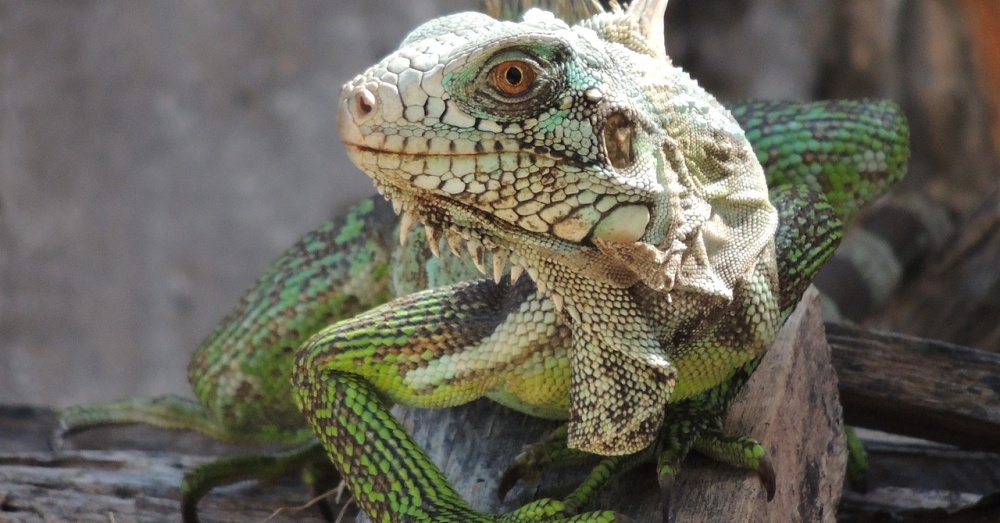 They are urging residents to “humanely kill green iguanas on their own property whenever possible.” They reassure residents that it is legal to kill an iguana on their property and highly encouraged by the FWC.

“This species is not protected in Florida except by anti-cruelty law. Homeowners do not need a permit to kill iguanas on their own property,” claims FWC. “Iguanas can also be killed year-round and without a permit on 22 public lands in south Florida.” 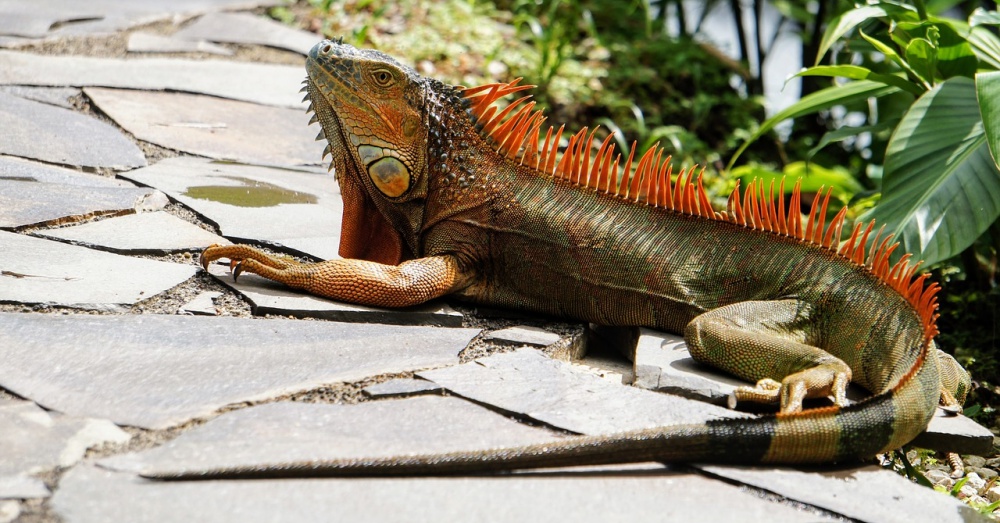 Iguanas are seen as a nuisance because of the damage they can cause to sidewalks and seawalls with their burrowing. Joseph Wasilewski, scientist at the University of Florida, told ABC News, “They will destroy agriculture, undermine roads, cause electrical transformers to fail, they can transmit salmonella and can be a FAA safety hazard.”

The large, typically green, lizards can reproduce at a rapid rate, with the female laying up to 76 eggs at one time. Both males and females can grow over five feet in length and are a common sight in southern Florida. Their lifespan in the wild is about 10 years. 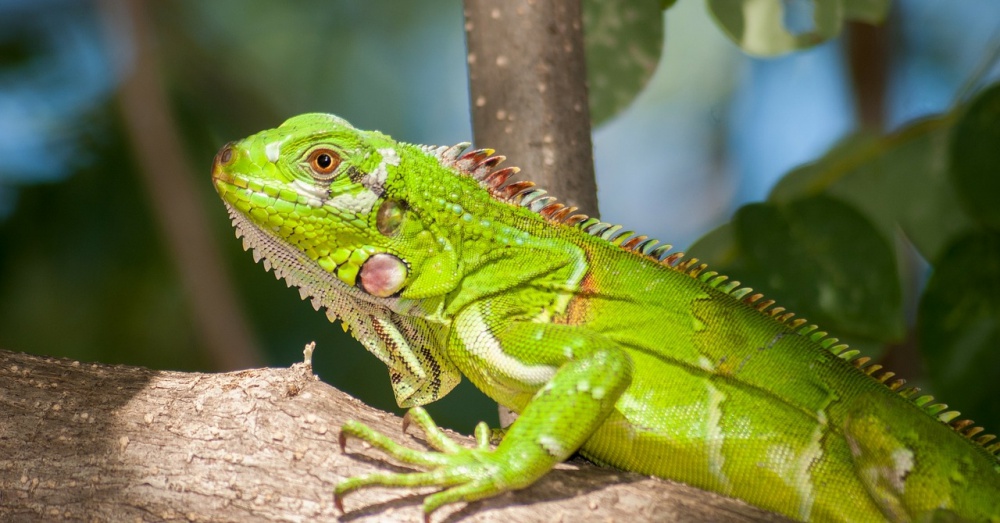 Iguanas are fascinating creatures that can detach their tail if caught and regrow another. They are amazing swimmers and can stay submerged in water for 30 minutes. While some people take them in as pets, others want nothing to do with them.

The balmy temperatures in southern Florida are ideal for cold-blooded iguanas. FWC offers suggestions to residents on how to deter iguanas from their properties. They suggest removing plants that attract iguanas like “trees with foliage or flowers, most fruits (except citrus) and almost any vegetable,” fill in holes to discourage burrowing, and hand wind chimes or CDs to deter them. 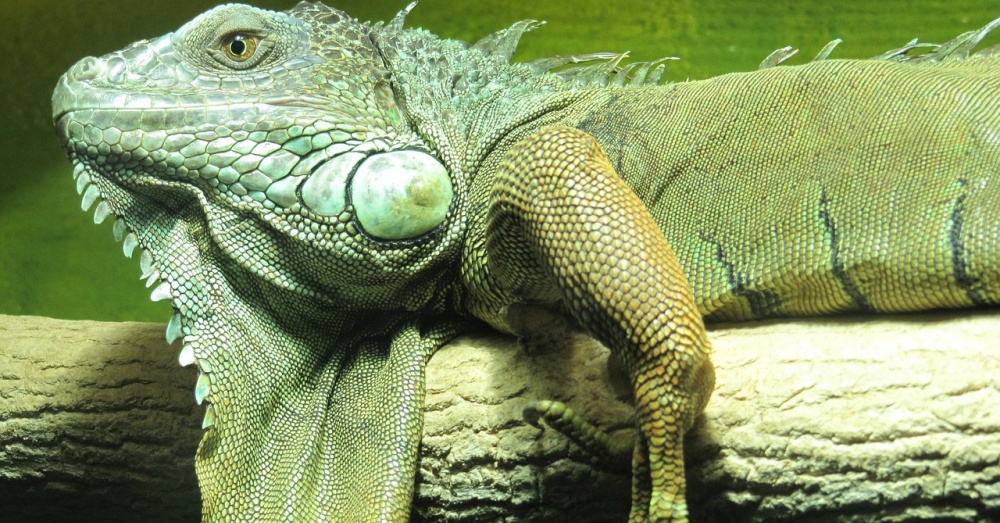 There has to be a way to coexist.

Miami-Dade Zoological Park and Gardens’ Zoologist Rob Magill said, “Unfortunately, short of removing all vegetation and any water features, iguanas are here to stay and we are going to have to learn to live with them.”