Imagine being out in winds strong enough to uproot trees and destroy homes. Rain striking your face and no place to take shelter. Countless dogs are abandoned outside to brave the elements during natural disasters in Florida, until now.

Dogs are part of the family and when disaster strikes they should be evacuated.

When a hurricane is forecasted to hit Florida, residents immediately flee the area taking only what is most important with them. Sadly, some leave their dogs behind and others simply abandon them by leaving them outside with no way to escape. 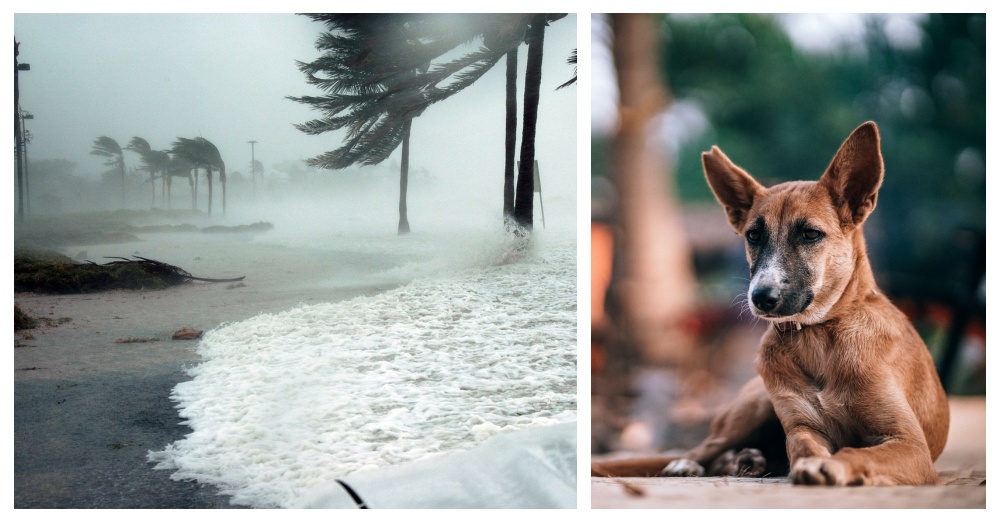 Palm Beach County Animal Care and Control director Dianne Sauve told USA Today, “the agency recovered roughly 40 dogs in the days before Irma made landfall in Florida. Some were tied up, others were in pens or in enclosed yards, unable to escape.”

Aside from the floodwater washing them away during a hurricane, there is debris flying everywhere. Previously, state officials had advised people to bring their pets with them. If they were unable to do so, there were shelters taking pets in. 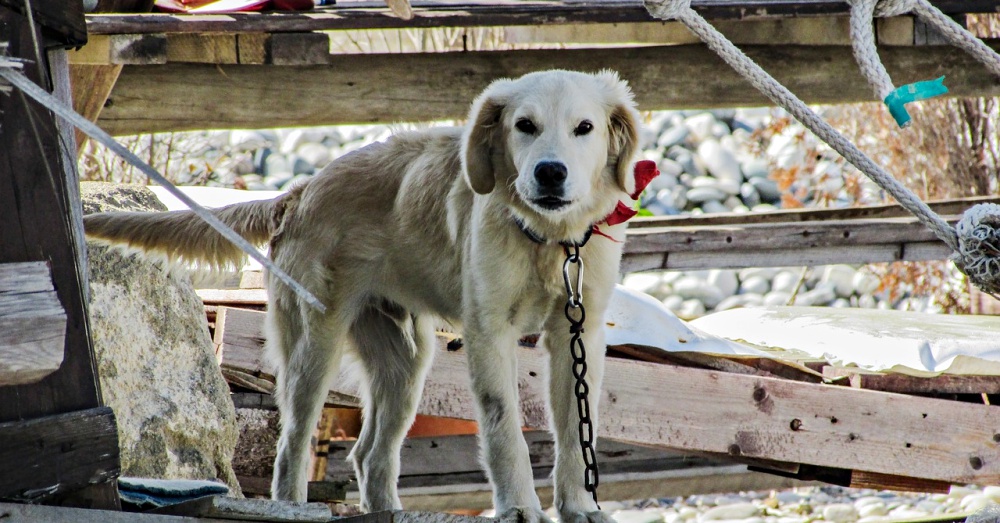 Florida Sen. Joe Gruters, R-Sarasota, just proposed a new bill that would punish people who leave their dogs tied or abandoned outside during a hurricane or other natural disaster. Violators would be charged with a first-degree misdemeanor charge and could face up to a year in jail with up to a $5,000 fine. 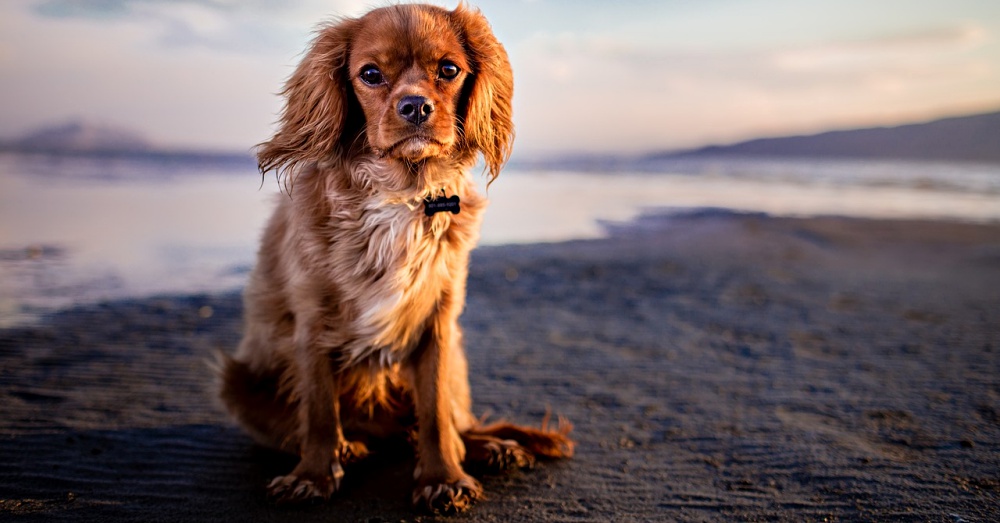 After seeing all the dogs abandoned before Hurricane Irma, Sauve said the agency wanted to charge the neglectful owners with felony animal cruelty charges but finding the owners was difficult.

“We want to give these dogs a fighting chance,” Gruters said during a committee hearing. The bill was passed without objection by the Senate Agriculture Committee.