Dog Became Depressed When Cat Best Friend Died. That’s When Her Family Knew They Had To Do Something

Flora, a malamute, had an extremely strong bond with the family’s 20-year-old cat named Dexter, who they adopted from Best Friends Animal Society.

Given Dexter’s old age, the family knew he didn’t have much time left, but they wanted to make whatever time he had left as great as possible. 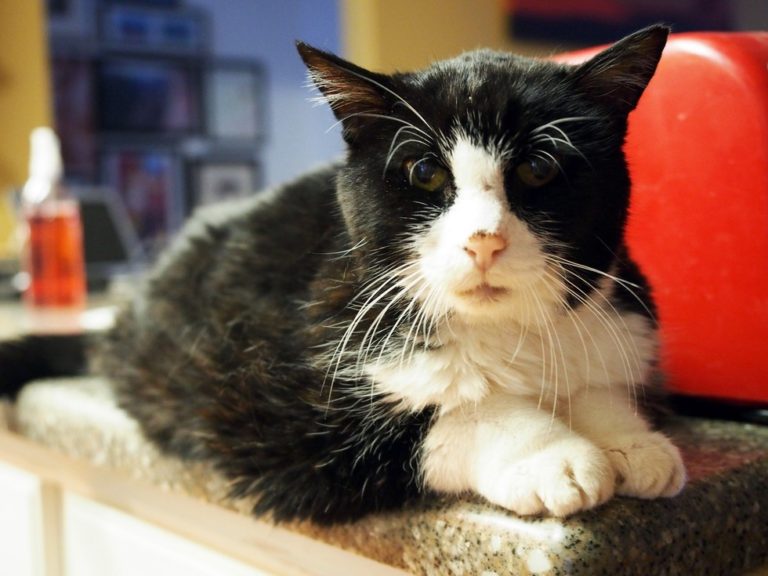 Dexter had lived his entire life in a horrible hoarding situation before ending up at the shelter. He had no teeth, patchy fur, and was underweight. He was waiting for a family who would love him the rest of his days, but staff was unsure if that day would ever come. 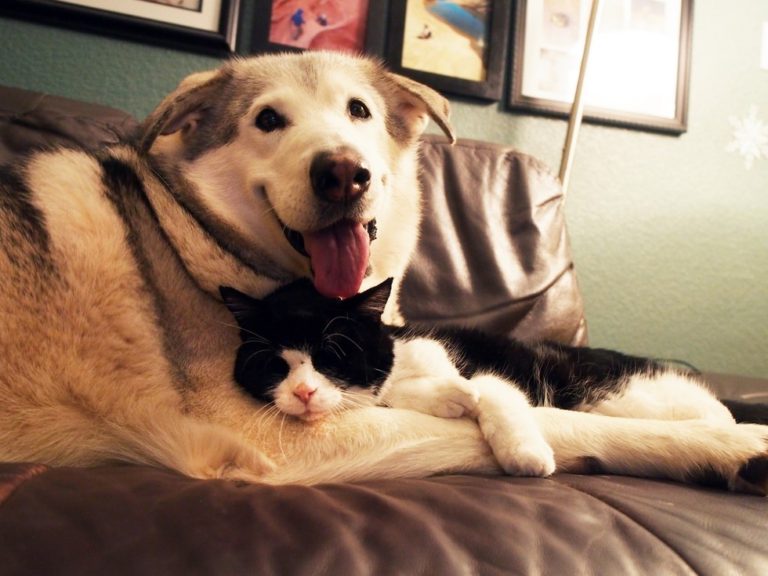 Thankfully, it did. An email was sent out to staff at the shelter that temporary homes for its cats were desperately needed, and that’s when Jill Williams, a senior manager at the shelter, stepped up to help. 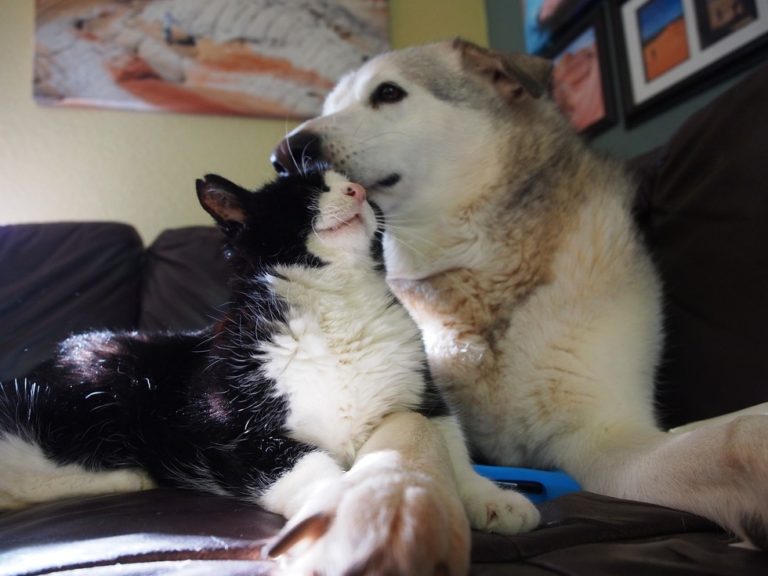 Click NEXT to find out exactly what they did do help!