Over 300 Dogs And Cats Rescued From Tulsa Before Flooding Occurred

A shelter puppy named Finn longed for a loving home, but instead found himself at an overcrowded shelter in Tulsa, Oklahoma. Sadly, Finn is one of millions of shelter pets looking for a forever home.

Every year, roughly 1.5 million shelter animals are euthanized. Freekibble, Wings of Rescue and GreaterGood teamed up to help save thousands of shelter pets by flying dogs and cats in overcrowded shelters to empty shelters with Flights To Freedom. 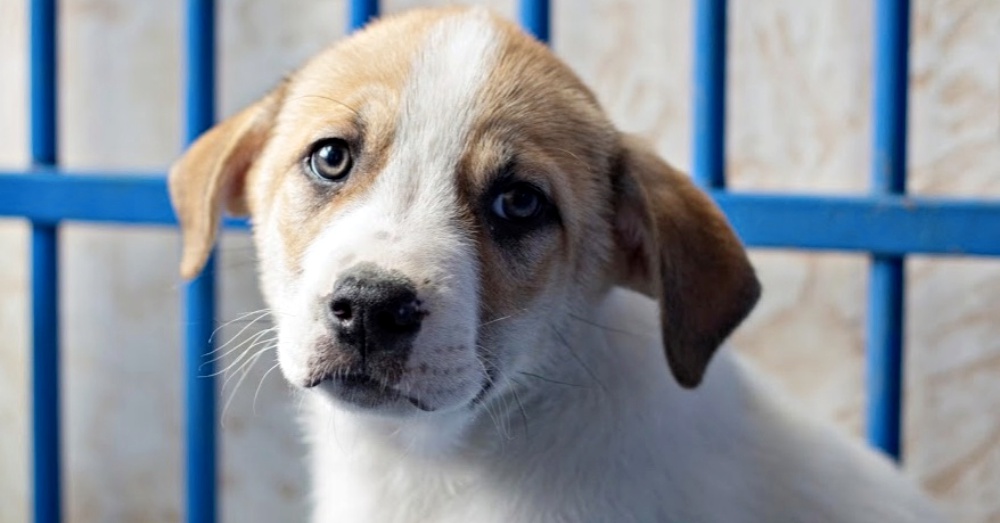 Each month, shelter pets are flown from overcrowded shelters to ones where they are quickly adopted. These life-saving flights would not be possible without generous people like you. 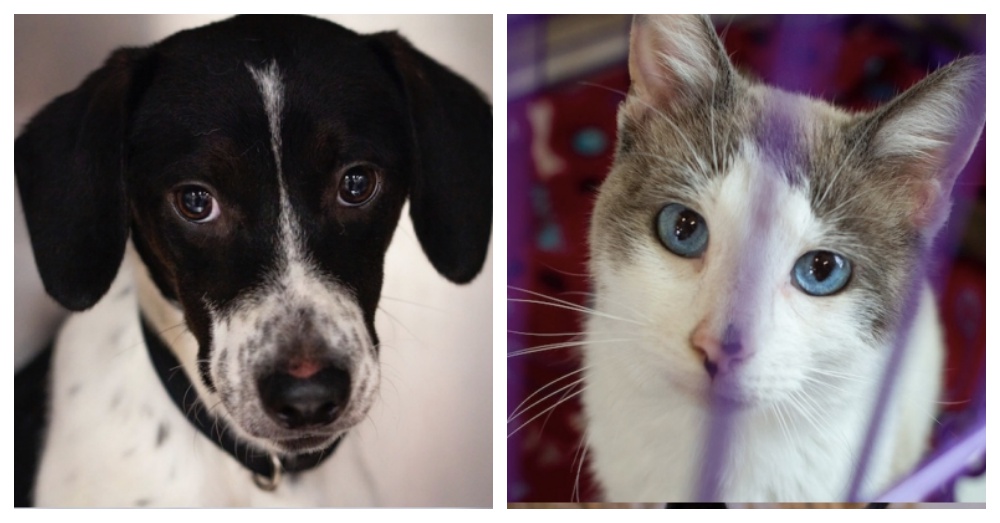 Last week, Tulsa, Oklahoma, was in the path of a tornado and massive flooding was predicted. Wings of Rescue had a flight scheduled for over 200 dogs and cats on May 24, but immediately moved it up to May 18 to rescue the animals before the storm hit. 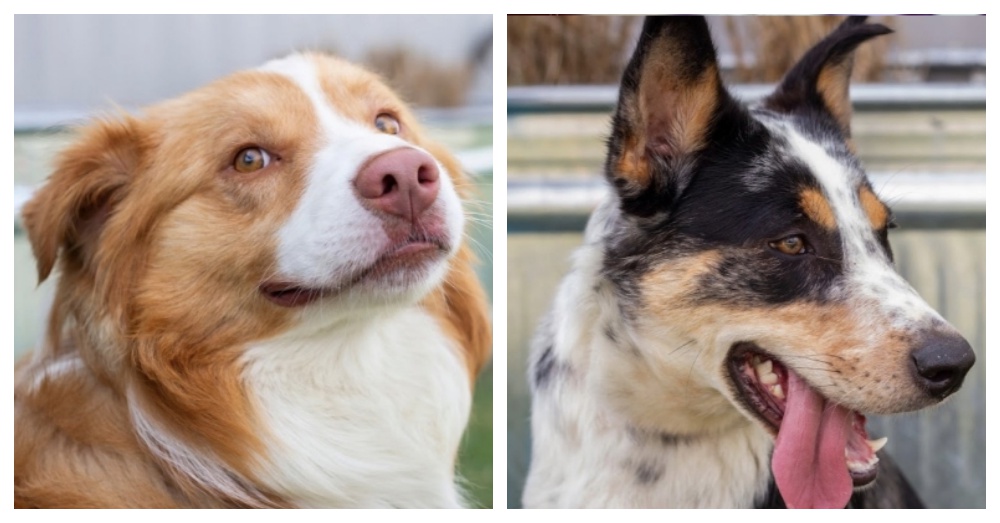 We put out a donation plea to help the innocent dogs and cats get out of Tulsa. You all answered and we are humbled by your generosity. Wings of Rescue flew 340 dogs and cats to 7 different locations to find loving homes. 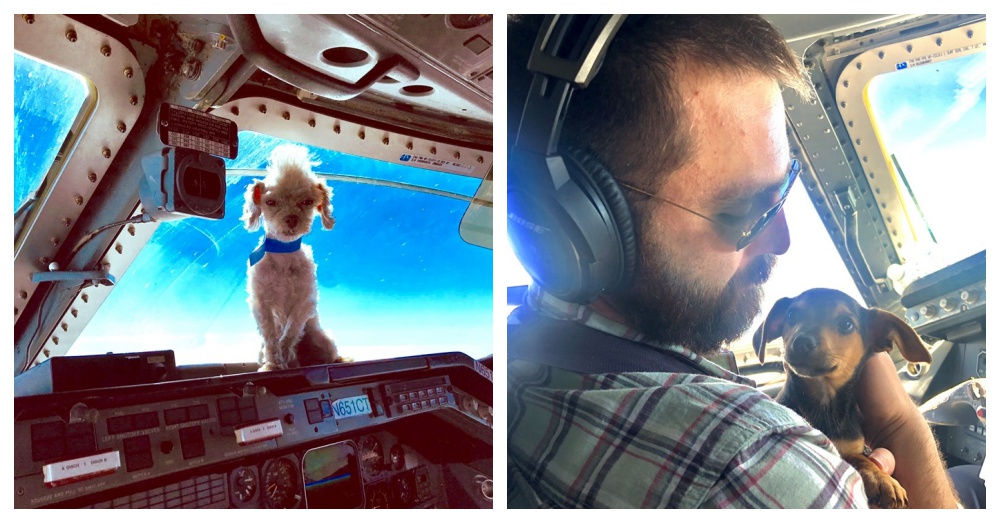 Teddy, an adorable white puppy, flew on the lap of pilot, Ian Ellis, and even sat on the dashboard. Another pilot, Jeb Buster, made sure shelter puppy Luke was comforted on his first flight. 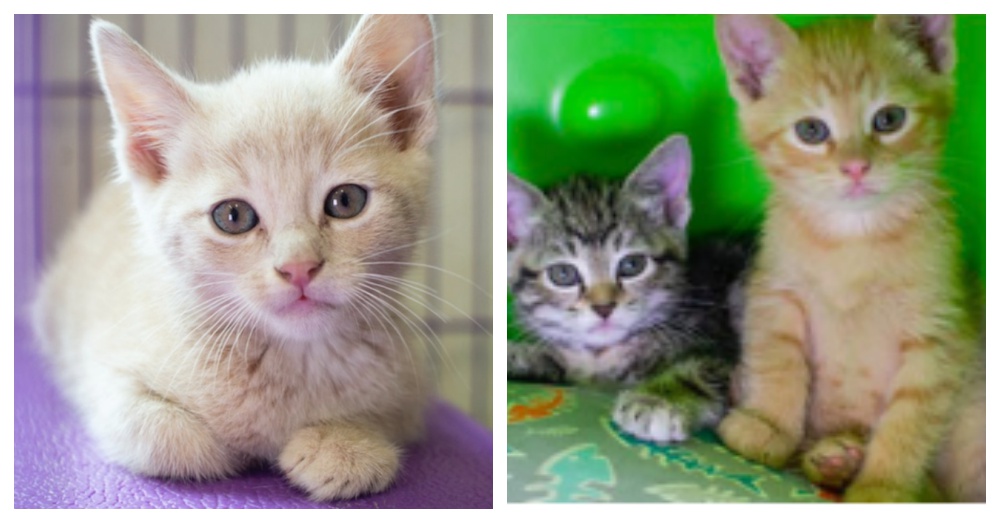 Hickory, a healthy kitten, along with her siblings Dickory and Dock, flew to Coeur d’Alene, Idaho, to find forever homes. Patches, Siegfried, Milo and Sydney thank you for donating and allowing them to have a second chance at finding a loving home. They send tons of kisses in appreciation. 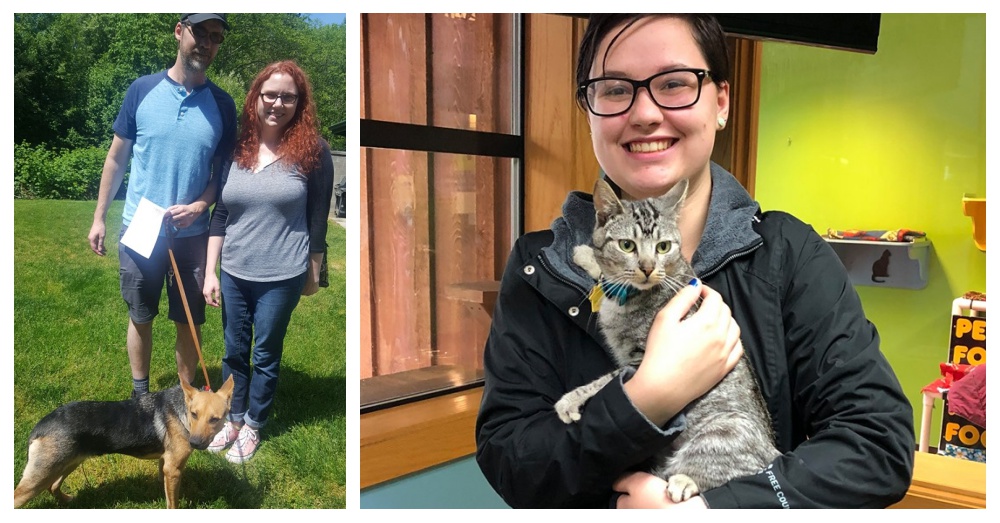 Wings of Rescue posted that some have already been adopted, “From unwanted to cherished family members in a blink of the eye – Let The Fur Fly!”

Thank you for your support. Last year, 11,183 shelter pets were flown to forever homes and we hope to save even more this year.

Help save shelter pets by donating to the next Flight To Freedom. Remember to adopt not shop!