“Of the 3 million cats and dogs euthanized in shelters each year, approximately 2.4 million (80%) are healthy and treatable and could have been adopted into new homes,” states National Kitten Coalition.

This number is on the decline, but still too high. Some areas of the country have shelters that are so overcrowded and beyond their maximum capacity – that euthanizing pets is their only option. A few organizations came together to help save some of those highly adoptable pets from imminent death. 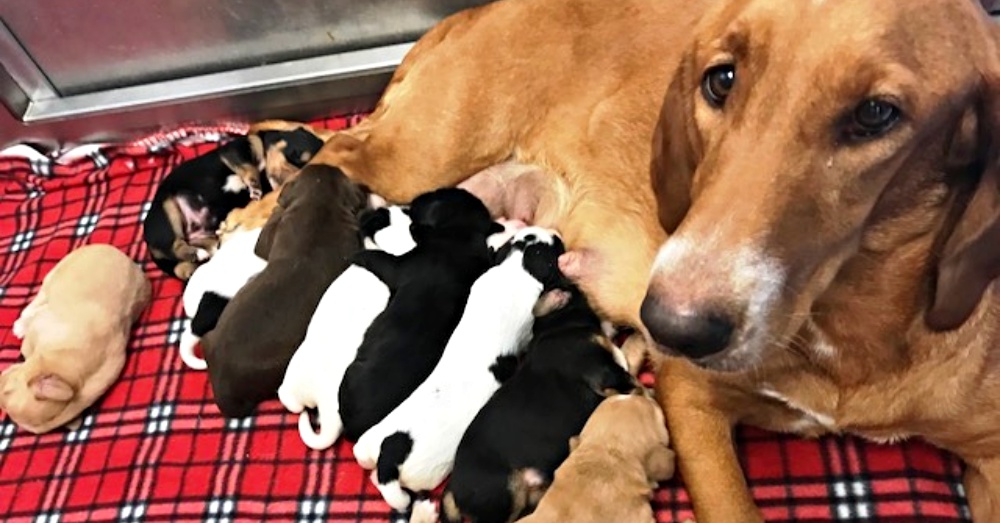 Emmy Lou and her 9 puppies: Passengers on next Flight to Freedom.

The Animal Rescue Site worked with Freekibble and Wings of Rescue on the program Flights To Freedom. Thanks to generous people like you, thousands of animals have been saved. Every month over 100 cats and dogs are flown from overcrowded shelters to no-kill shelters that adopt them out immediately into loving homes. This year alone, Wings of Rescue has flown 10,000 pets to their forever homes. 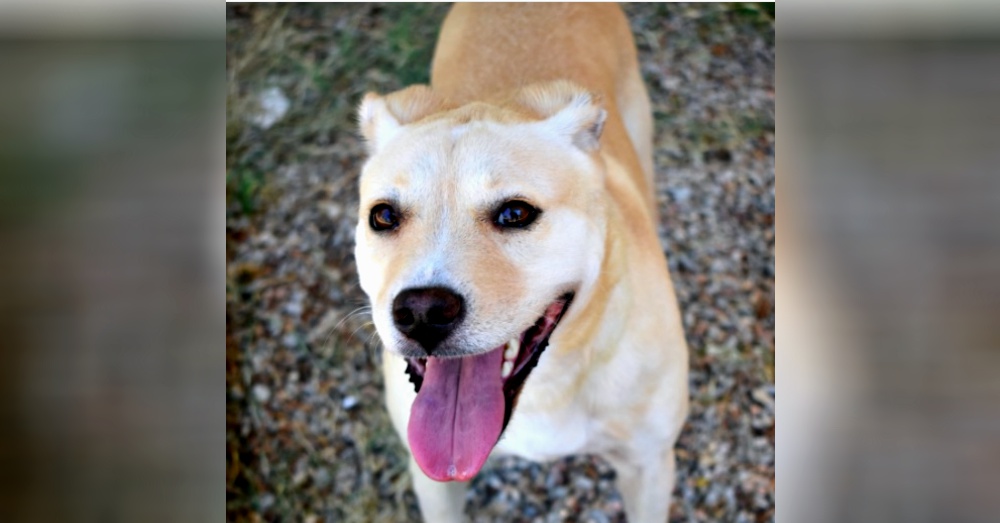 Belle: Passenger on next Flight to Freedom.

The program works by working with overcrowded shelters, typically in the south, and flies the pets to no-kill shelters in the north. The pets that are saved would typically have been put down in 48 hours if they had stayed at the overcrowded shelter. The no-kill shelters have a shortage of pets, so they are adopted out immediately. Typically all the pets on a flight will be in their forever home within a week after they arrive. Now that is something to smile about! 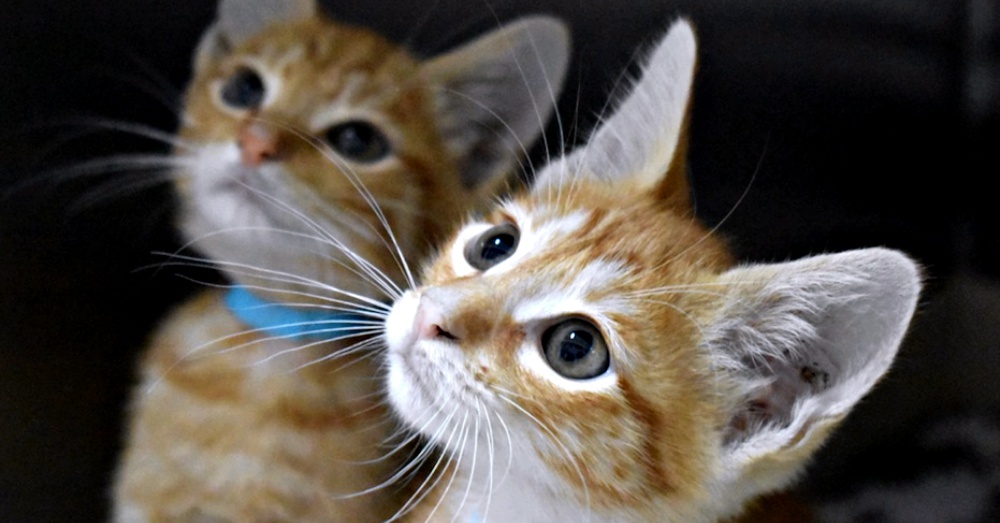 Gilbert and Cedric: Passengers on next Flight to Freedom.

100% of your donation goes to the program. Just $5 flies a pet 125 miles. These adorable animals are just looking for a loving home to call their own. They deserve a chance to live and with your help they will. 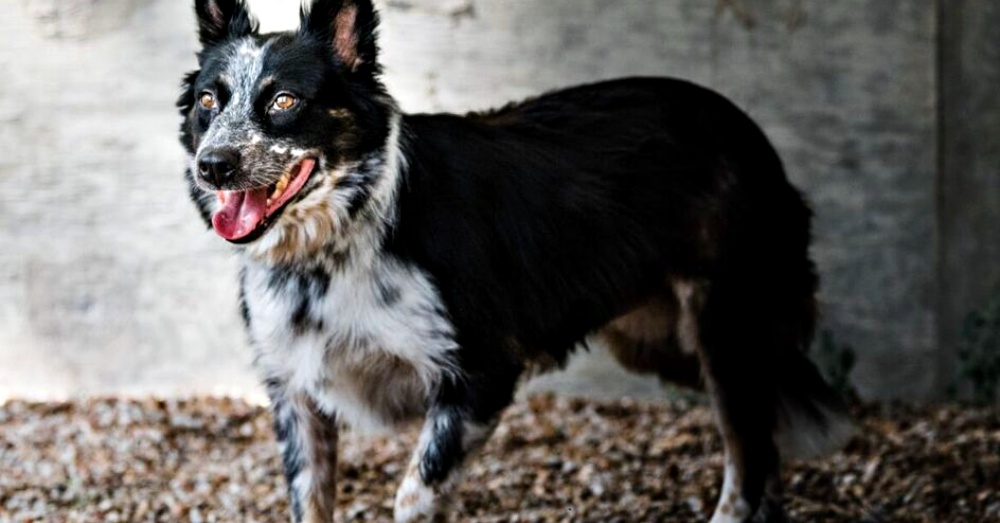 Ivy: Passenger on next Flight to Freedom

The next flight is on July 8th, leaving Fort Worth, Texas with over 100 animals. The flight will land in Seattle, where loving homes will be found for all. Just a few of the pets looking for a flight to freedom are Emmy Lou and her 9 puppies, Belle, Gilbert and Cedric, and Ivy. They all were either owner surrendered or found as a stray on the street. Without this flight, these sweet animals would be euthanized.

With your continued support, together we will save thousands of animals. Consider making a donation right now to ensure these pets a flown to freedom. Thank you!