He Spent His Life Tied Up Outside, Then Owners Told His Rescuers That They Didn’t Even Want Him

PETA fieldworkers were driving when they saw a dog who was tied up in a backyard. The rope became wrapped around the pole so many times that the poor dog barely had anywhere to move.

They stopped to talk to the owners about untangling him, but the owners admitted that they didn’t even want him. 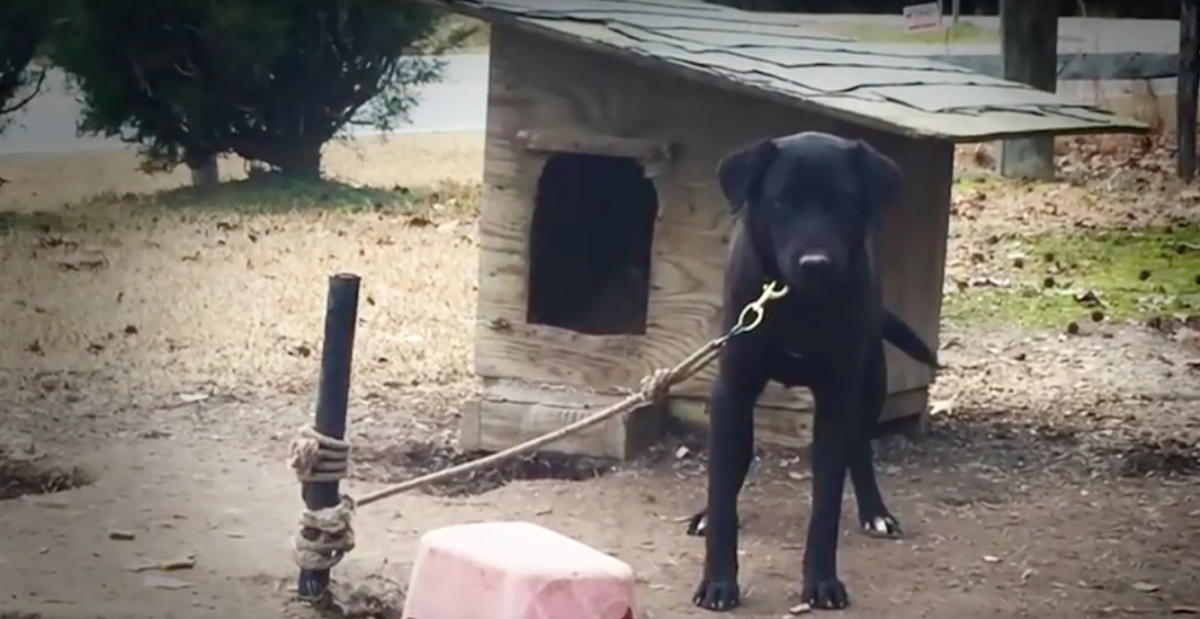 The workers didn’t even hesitate to get that pup out of that situation and into a much better one. They put him in their car and named him Flannel. At first, Flannel was very shy and nervous. He was worried about meeting new people, most likely because he had never received much attention or had any human contact for his entire life. He was just left outside, tied to a pole, and ignored. 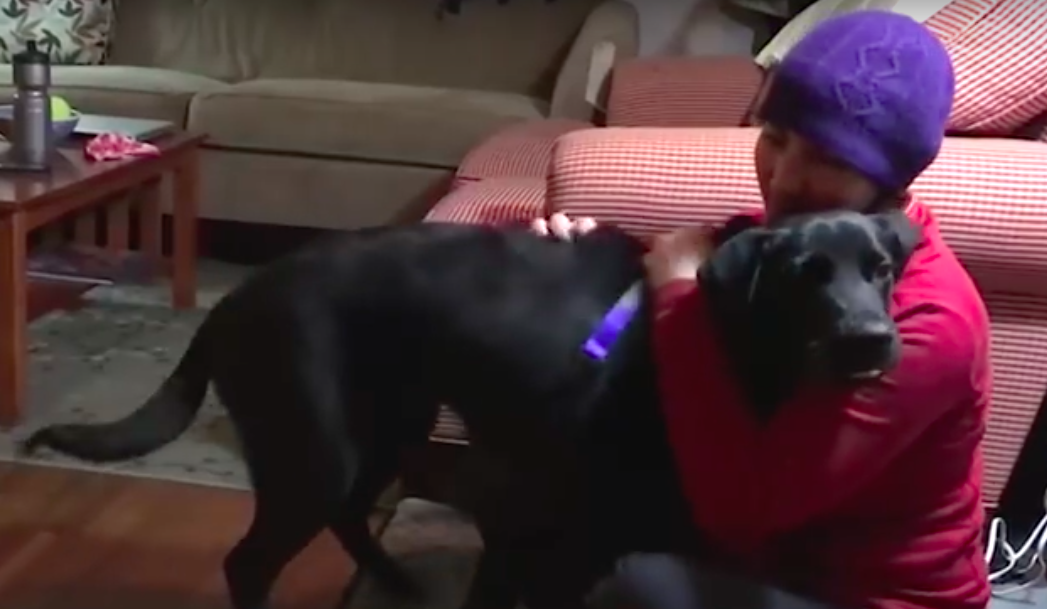 He also didn’t know how to behave indoors, since he never had the opportunity to be inside before. But as people showed him more and more love, his confidence level began to skyrocket. He still gets nervous about certain things, but he has finally broken out of his shell. This is his second chance at life and his first opportunity to be a real dog for once. 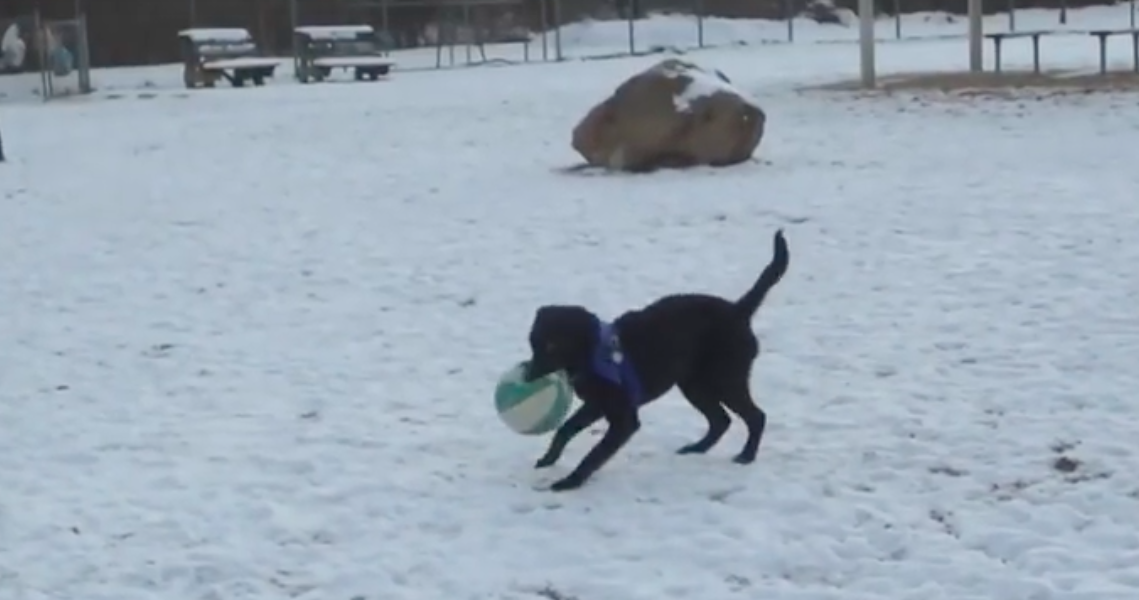 Before, he was stuck tied to a pole outside, living amongst dirt with no shelter. And now he has a huge yard to run around and play in and gets so much love and attention. He won’t ever have to worry about being neglected or ignored like that ever again.

No dog deserves a life like the one Flannel was rescued from.