Charter boat crew members are being hailed as heroes for rescuing a kitten that was stranded in the Gulf of Mexico and struggling to stay afloat.

Still Flyin Charters out of Orange Beach, Alabama, set out for a day of fishing in the Gulf of Mexico near Perdido Pass when the crew spotted something bobbing in the water.

At first they thought it was a sea turtle, but once they realized it was a kitten they turned around to rescue it. “Our catch of the day. Poor little guy was sucked out by the tide,” posted the charter boat company. “He was struggling to stay up. We caught him, brought him in the boat and let him recover.” 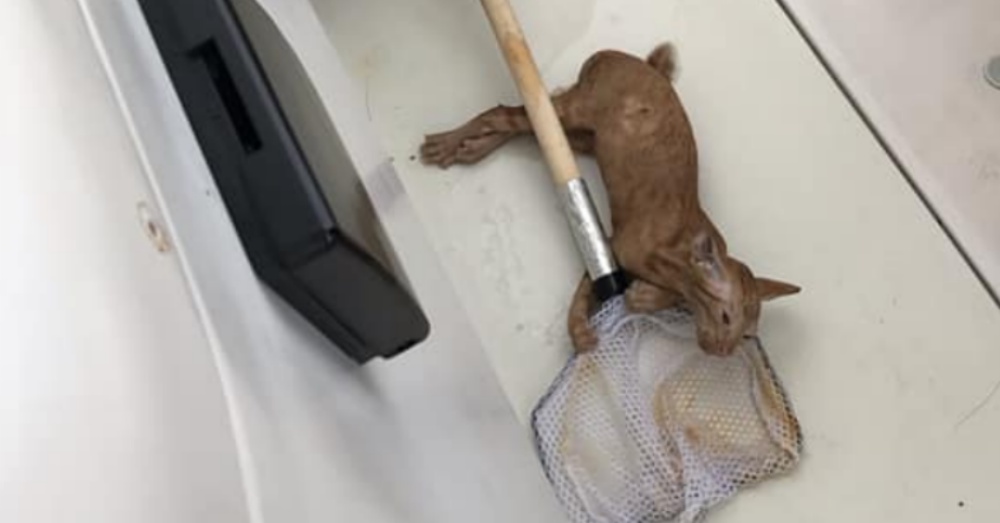 The exhausted ginger kitten clung to the net that scooped him out of the sea and was pictured still grasping the pole once he was safe on the boat. He was wrapped in a towel and three boys took turns cuddling with him until they returned to shore. One person commented, “You just taught those boys a powerful lesson about empathy.” 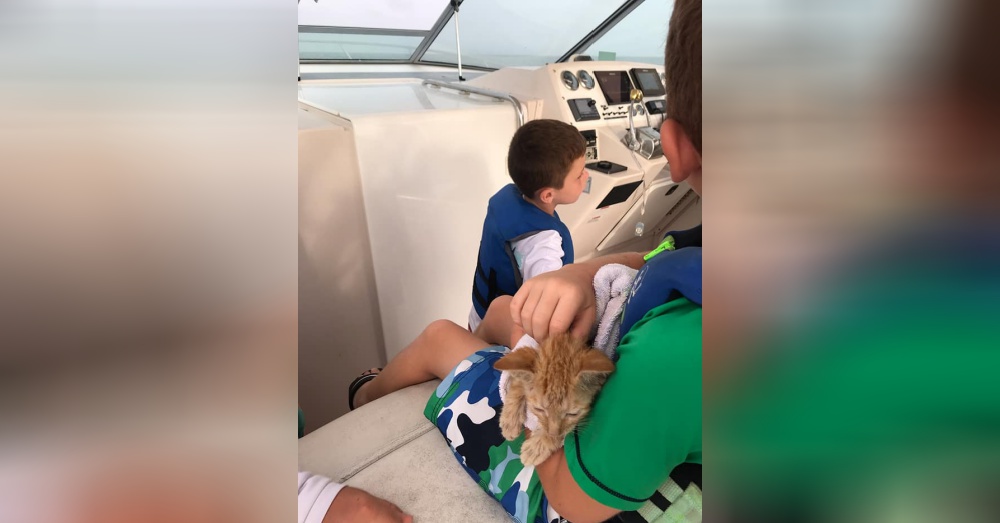 Steve Crews, owner and operator of Still Flyin Charters, took the kitten home but reported that he doesn’t like being indoors, so he’s probably a feral cat. However, his family is leaving food and water out for the little guy. “He’s doing great. He’s wild but he’s hanging around the house because he’s terrified inside,” wrote Crews. 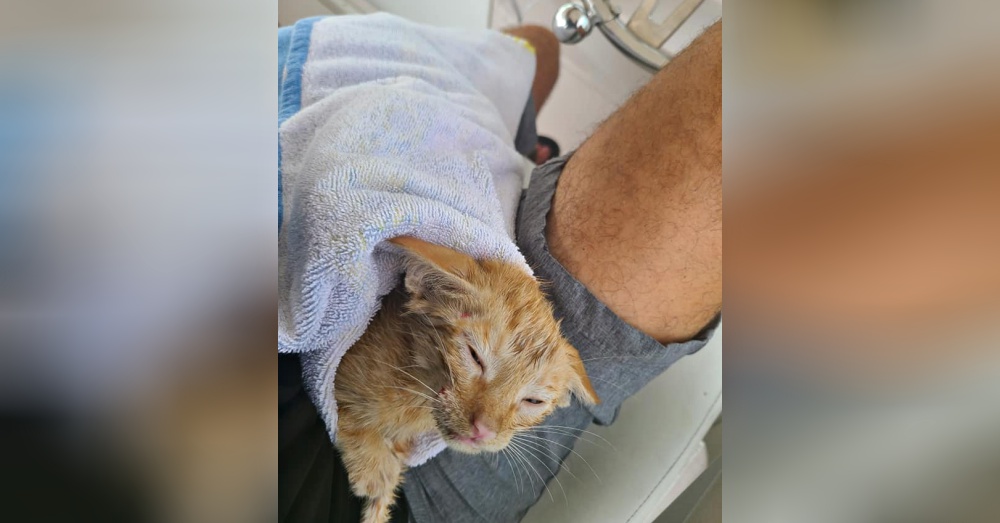 Countless people praised the crew for saving the kitten, but some were concerned that the kitten was tossed into the water as shark bait. Crews believes the feral cat was swept out to sea by the rising tide and reassured people by saying, “there is a law against that. I used to commercial shark fish for a living. Never heard of that ever happening from anyone. Apparently someone said they saw it happen in Australia. I’m not saying there aren’t sadistic people out there but sharks are actually very picky eaters. They like fresh fish.” 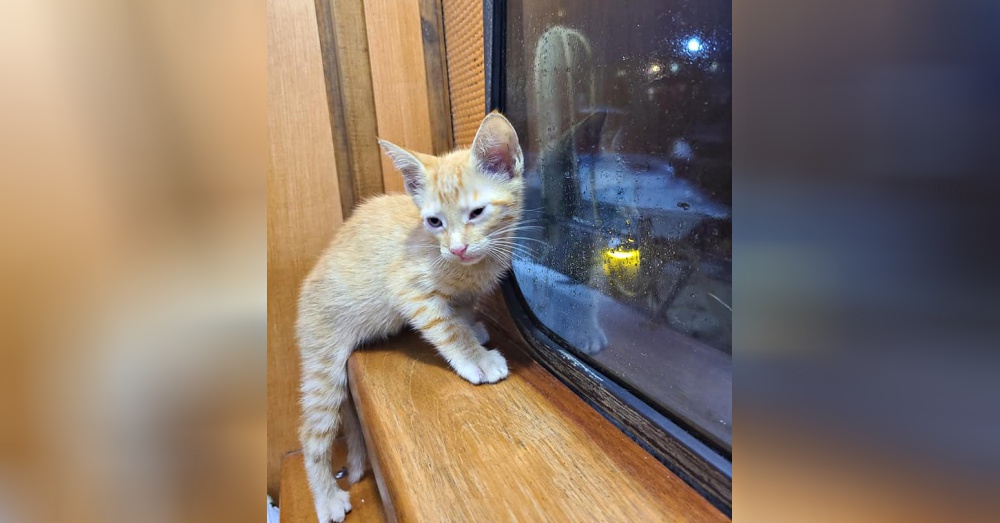