“So I shot a whole family of baboons,” wrote former Idaho Fish and Game Commission member Blake Fischer under a photo of himself posed with a hunting bow and four dead baboons. He emailed that image and several more pictures of dead animals to more than 100 of his colleagues.

Fischer emailed the photo and caption to more than 100 people in the IFGC network after a trip to Namibia, where he and his wife also killed a giraffe, leopard, impala, sable antelope, waterbuck, kudu, warthog, gemsbok (oryx) and eland, the Age reports.

“The leopard is one of the big 5, as in one of the 5 animals in Africa that will kill you before you can kill it,” Fischer’s email continued. “Crazy cool animal. They are normally super nocturnal, so this was really unique.” 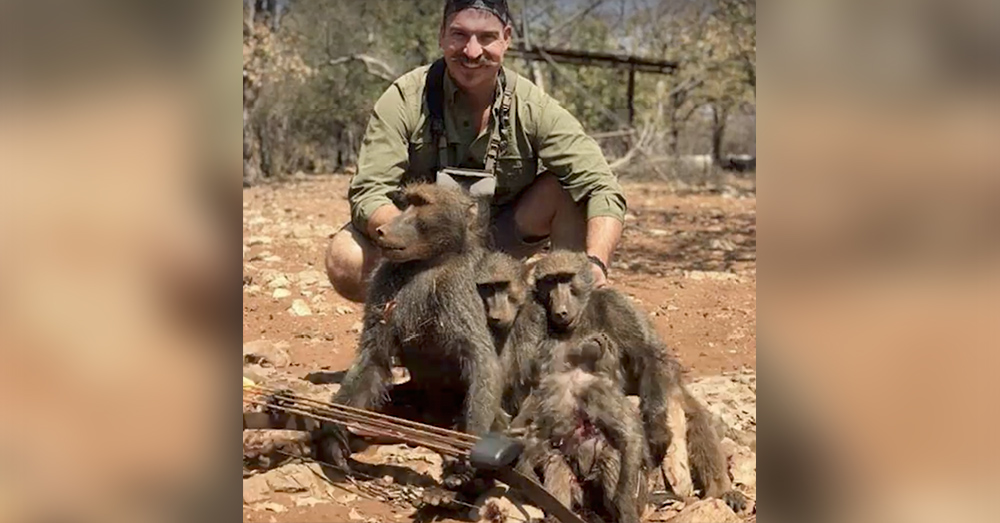 The image of the dead baboons, which was followed by one of him standing next to a dead giraffe and a rifle, has prompted outrage in Fischer’s community and online.

“This photo doesn’t do it justice,” Fischer said of his giraffe. “When we walked up on this guy, it was shocking how big it was. Look at me and the rifle compared to it. It is all I can do to hold the head up.” 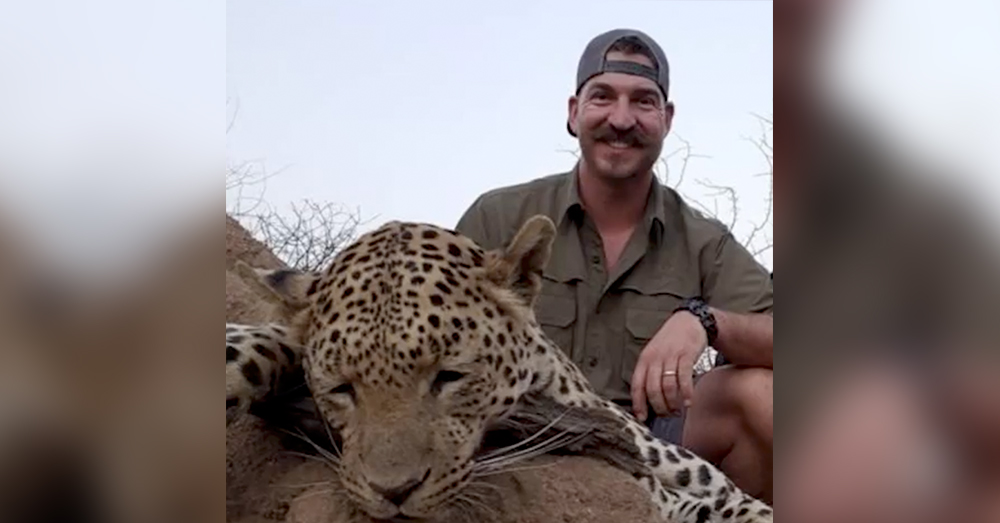 The Idaho Fish and Game Commission is responsible for setting policies that protect wildlife in the state. While that responsibility does not include regulating the hunting of elephants, giraffes, or baboons in foreign countries, it is bolstered by ethical practices, no matter the species.

“I’m sure what you did was legal, however, legal does not make it right,” former commission member Fred Trevey wrote in an email obtained by The Idaho Statesman through a FOIA request. “Sportsmanlike behavior is the centre pin to maintaining hunting as a socially acceptable activity.” 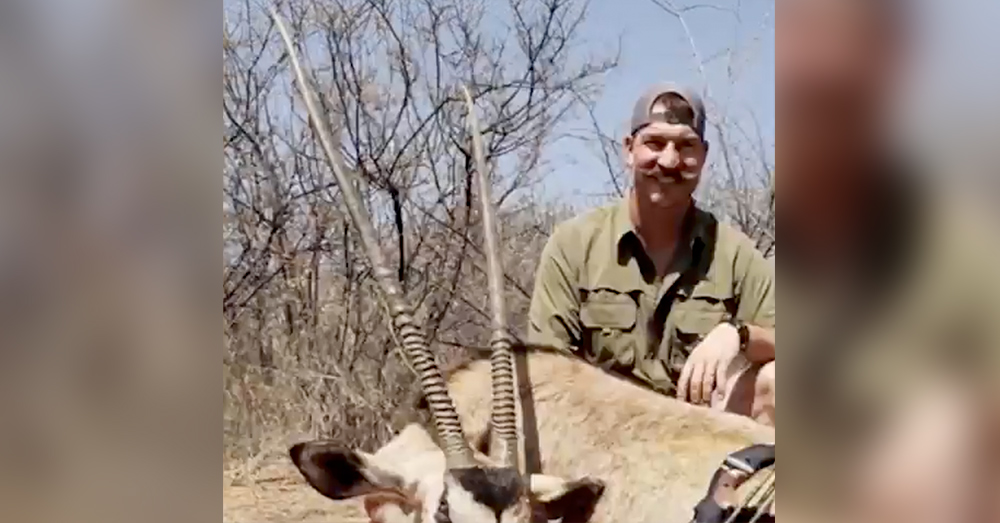 Several former members of the commission have called for Fischer’s resignation, while at least one has asked for a public apology.

“They killed a whole family, including small baboons, and I think that’s revolting,” said former commission member Keith Stonebraker. “It just puts a bad light on us.” 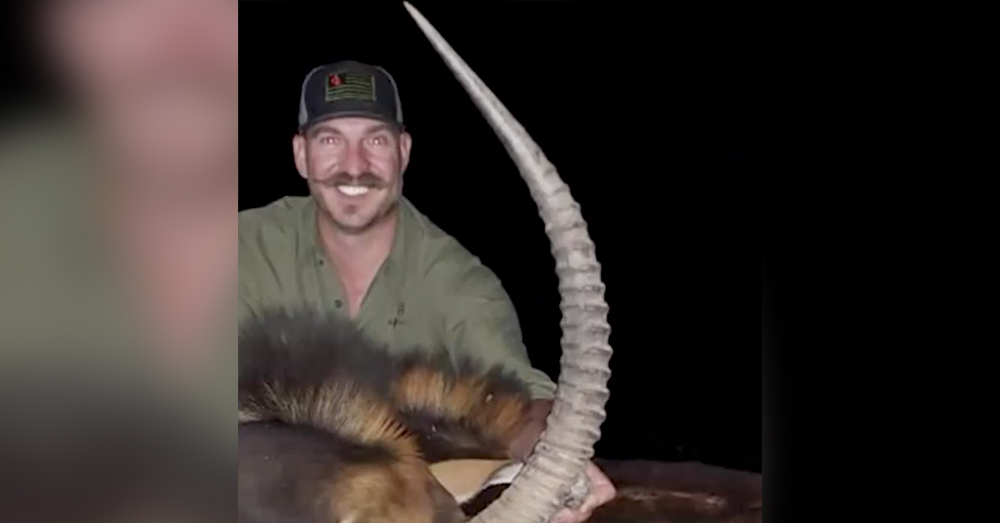 Source: Facebook/Idaho Statesman
Fischer did not kill the animals illegally, and insists he’s done nothing wrong.

Fischer maintains his innocence. He wasn’t breaking any laws, but admits he is feeling pressure from the negative response to his missive.

Idaho maintains seven unpaid Fish and Game commissioners, each representing different regions of Idaho, and each appointed to four year terms by the governor. Fischer was re-appointed in 2018, and his title would not have been official until a state senate confirmation in 2019.

However, Fischer will not be continuing on as a member of the Idaho Fish and Game Commission. He resigned his position in mid October 2018.

“I recently made some poor judgments that resulted in sharing photos of a hunt which did not display an appropriate level of sportsmanship and respect for the animals I harvested,” he wrote in a public statement. “While these actions were out of character for me, I fully accept responsibility.”

Spectacular beauty in the eye of Hurricane Michael: Click “Next” below!