But do you know why?

According to a survey of U.K. dog owners, at least half of their pets were scared of loud noises; 83 percent were frightened specifically by fireworks. According to Business Insider, this survey was validated years later when pet owners in New Zealand were asked the same question.

The month of July in the United States is accompanied by fireworks in nearly every community in the country. Dogs have little choice in the matter, though they have a valid complaint.

According to Dr. Marty Becker of Vetstreet.com, “Fireworks are bombs, for Pete’s sake. It makes sense to be scared!” 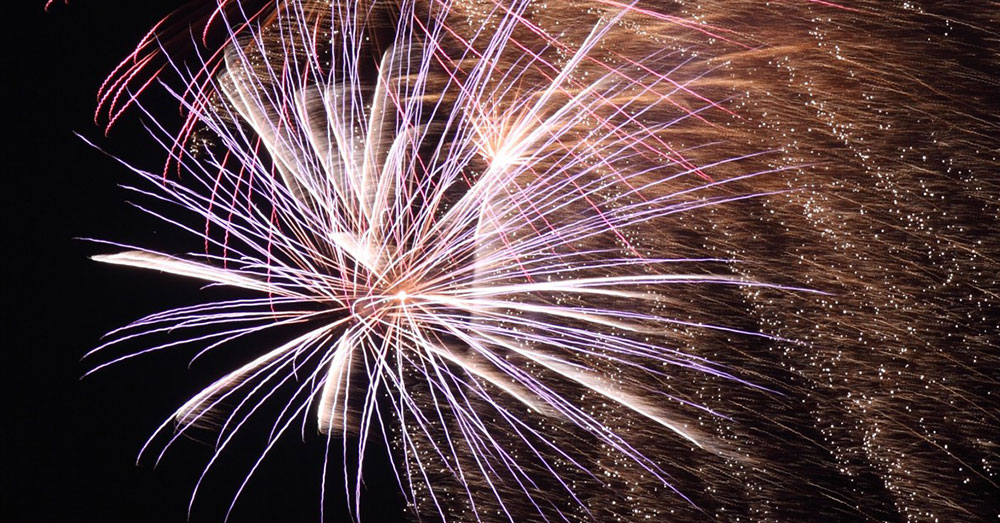 Source: Pxhere
Many animals are afraid of fireworks.

Fireworks are seemingly unpredictable to animals who don’t understand the concept of national holidays. A dog or cat may be able to tell when a storm is rolling and remain calm when thunder booms, but there are no telltale signs to prepare animals before fireworks go off.

“Unlike a thunderstorm where there are subtle precursors — barometric pressure changes, amount of light in the sky, humidity etc. — there is no ‘warning’ so to speak with fireworks,” says Marc Elias, principal officer of Pooch Pals LLC. “Without a warning, psychologically most pets get excited very quickly and have to cope with that excitement, fear and anxiety.” 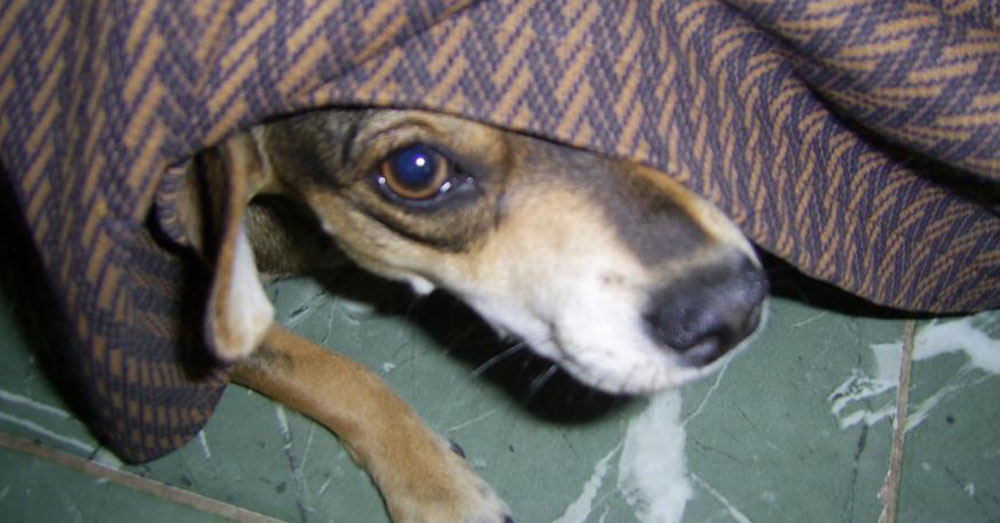 Unlike humans, who grow to appreciate fireworks as they grow older, animals don’t possess the same affinity for such celebration.

“I think our intellect allows us to learn to like these, based on peer input,” Dr. Becker said. “I remember taking my niece to a baseball game with fireworks after[ward] when she was a toddler. We had to leave because she was terrified. That is not abnormal. She likes fireworks now…a cultural adaptation?”

To a pet, fireworks may be as offensive as a volley of gunshots or cannon fire outside your bedroom window. 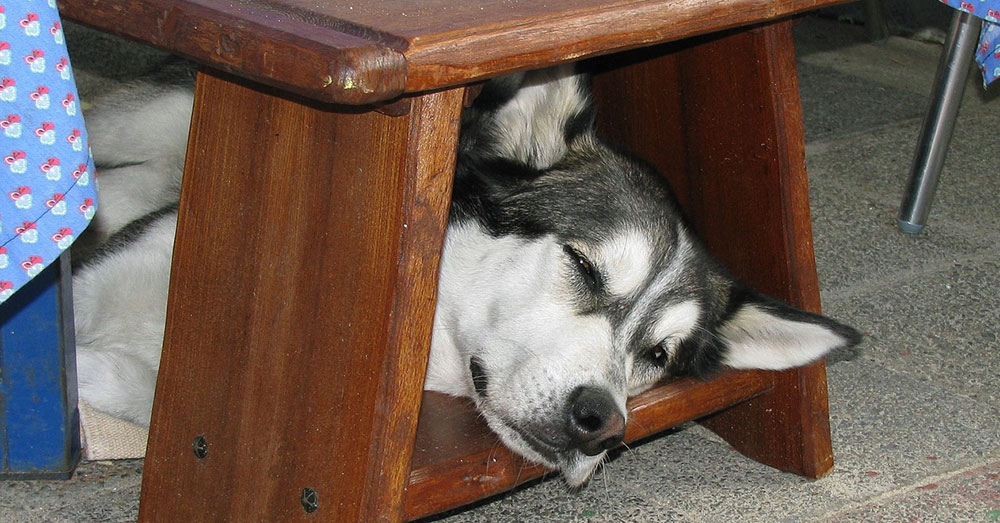 Source: Pixabay
Fireworks can be an assault to an animal’s senses and make them fearful.

Fireworks elicit the fight or flight response in many dogs. When the first bang goes off, it’s not uncommon to see them skitter and hide under furniture, or hunker down and growl.

“It’s especially important during this time that dogs are prevented from getting out of the house or yard, because dogs that are afraid are more likely to dash out and keep running, often getting right into danger of traffic or getting lost,” says pet-training expert Mikkel Bekker. 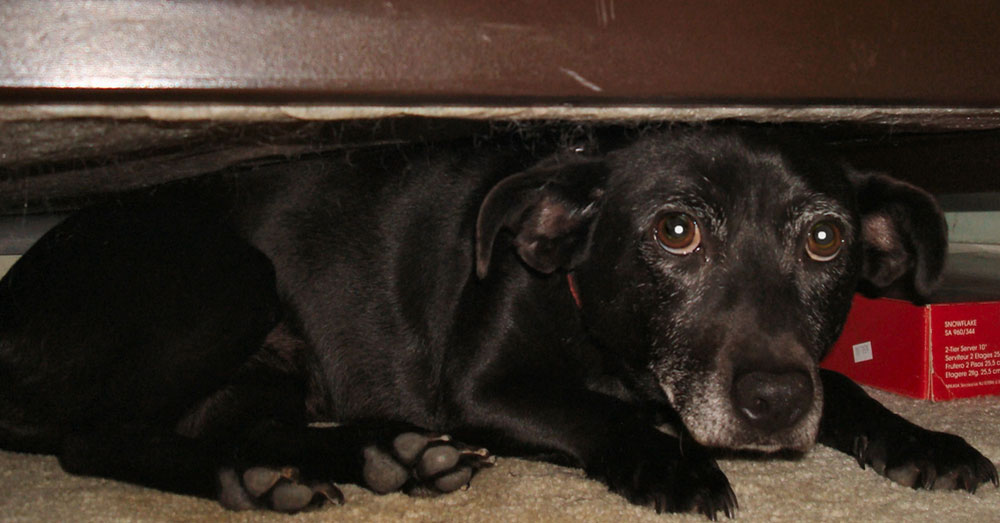 Source: flickr/Dennis Matheson
Is your pet afraid of fireworks?

When the fight or flight response is triggered, a pet that can’t escape the perceived assault may start to feel even worse.

According to Winslow Animal Hospital, the best way to help your pet out during this time is by getting them away from the threat, possibly at another house for the night.

“Some pets may bark, hide, run, and some may be frozen in fear,” the Animal Hospital reports. “When this pre-wired response kicks in, even dogs who are housebroken may suddenly have unwanted behaviors they do not normally display. Try to reassure and calm your dog to lessen this response.” 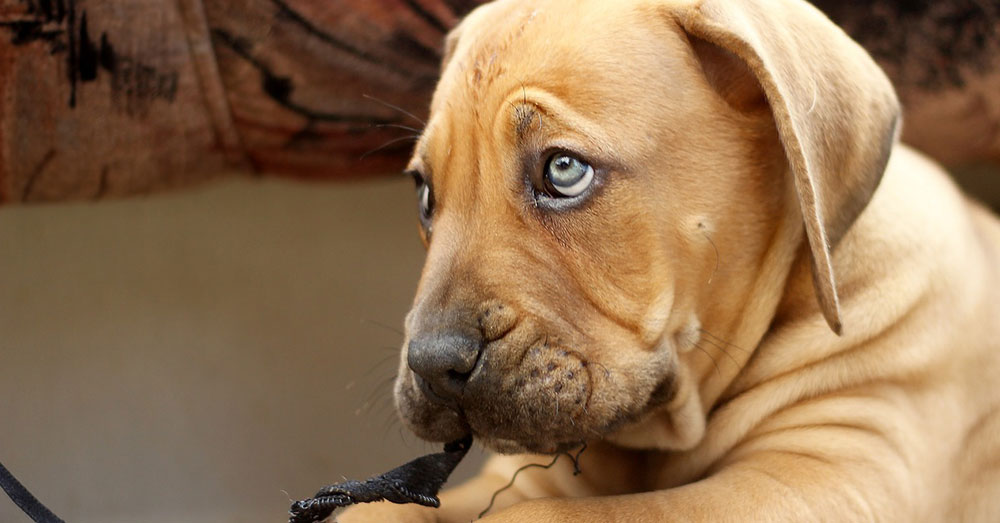 Source: Max Pixel
The best way to help your pet is to remove them from the threat.

A great fear of loud noises, or noise phobia, is a panic disorder found in a small segment of pets. According to the Missoulian, it can lead to animals putting their own lives in danger.

Dr. Leticia Fanucchi, a veterinary behaviorist at Washington State University’s College of Veterinary Medicine, notes that the condition is likely genetic, just as it is in humans.

“The area that is activated in our brain for fear is the amygdala, and the amygdala can be triggered long before the prefrontal cortex can process information,” Fanucchi said. “It’s like people who suffer from arachnophobia — even if you explain that the spider won’t hurt them, it activates the amygdala and makes them panic.” 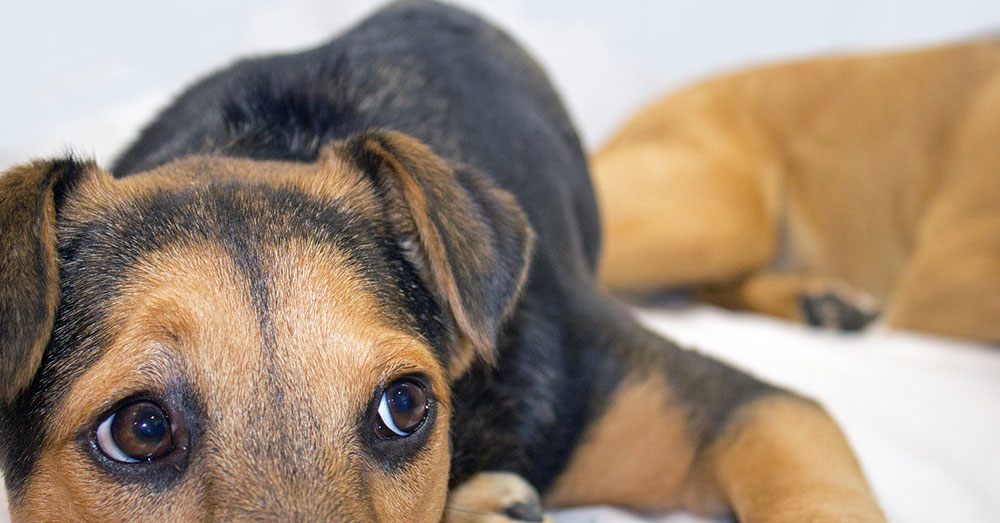 Source: Max Pixel
Preparing your dog for fireworks by making them comfortable may be a big help.

Not all dogs, and not all breeds, are susceptible to noise phobia, but many of them are still frightened by fireworks. 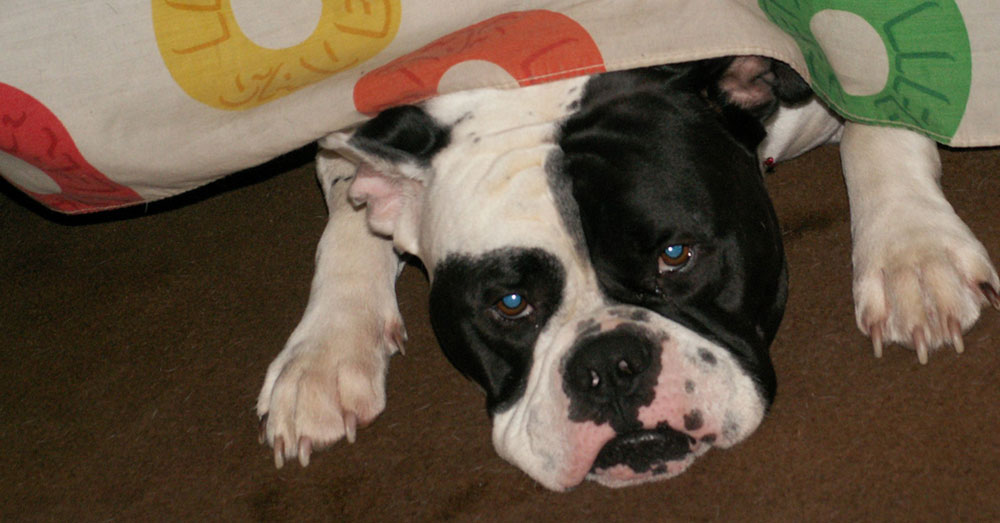 Source: flickr/Cindy Funk
Some animals can develop noise phobia, which is even more severe that just a distaste for fireworks.

It’s not just the boom that dogs and cats may be afraid of, it’s the shockwaves they send through the air. Animals are much more sensitive to these vibrations, the Dodo reports, and much more affected by exploding fireworks.

“It’s the loudness of the fireworks themselves and the vibrations — the percussion of those fireworks — that they feel,” Dr. John Gicking of BluePearl Veterinary Partners tells The Dodo. “Especially for animals who live in homes that are somewhat quiet.”