Firefighters Rescue Cat And Owner Stranded Together In A Tree

It’s a story as old as time. Cat climbs up tree, leaving owners to fret until firefighters show up to help, or the feline simply decides to climb back down.

But one Vermont family put a unique spin on this classic rescue tale. When the South Burlington Fire Department got a call from a frantic owner reporting that Cayenne, a cat, was stuck in a tree, the worried owner was informed firefighters were currently occupied battling a different fire. 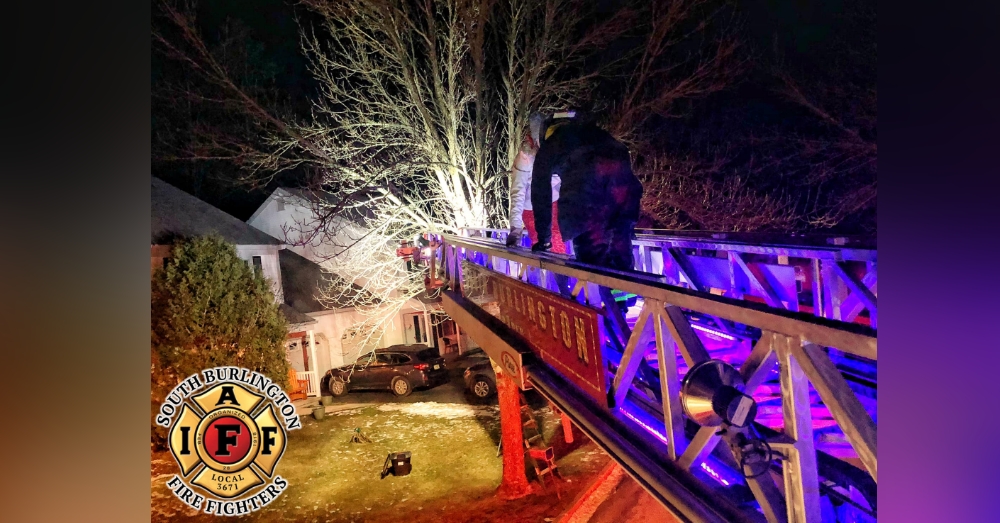 Contrary to stereotype, this department doesn’t make a habit of plucking cats from trees. “We do love our furry friends, obviously, but cats do obviously tend to come down on their own,” one of the firefighters, Marie Bouchine, explained to WCAX-TV. A better approach, firefighters suggested on Facebook, is leaving food at the base of the tree to coax the cat back down.

Limited resources also affect the station’s ability to respond. “When Ladder 1 is set up at a cat rescue, it makes it unavailable for other calls that may come in,” firefighters explained. That’s exactly what happened in this case. The station’s sole fire truck was already being used to battle a different blaze. 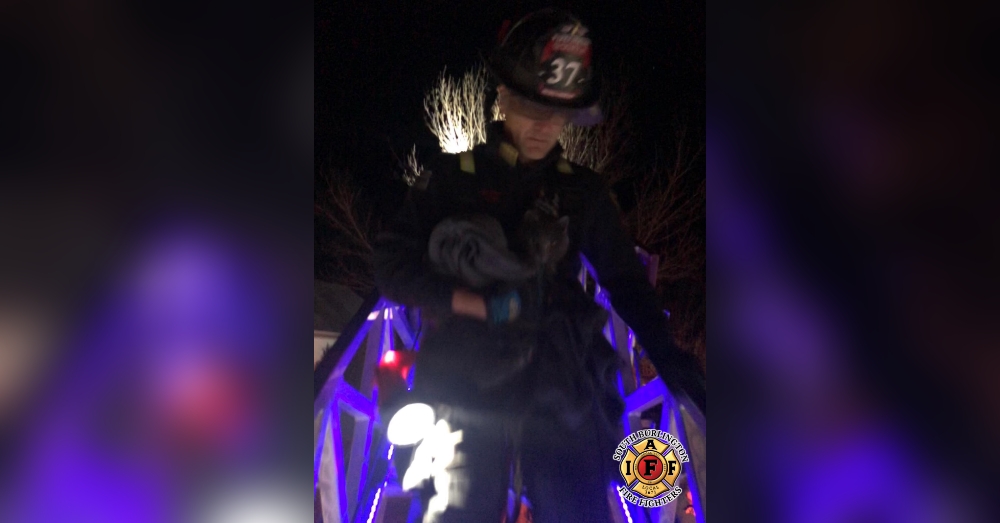 Unfortunately, when Cheyenne’s owner heard that rescuers were already occupied, s/he decided to take matters into their own hands. This decision only resulted in firefighters having to rescue both the cat and her owner, who were found stranded together on a tree branch.

“We would like to take a moment to remind our residents that at no point is it a good idea to try and rescue an animal out of a tree yourself,” firefighters explained. “There are safer options such as calling a tree company or simply giving the cat 24 hours to self-rescue.” 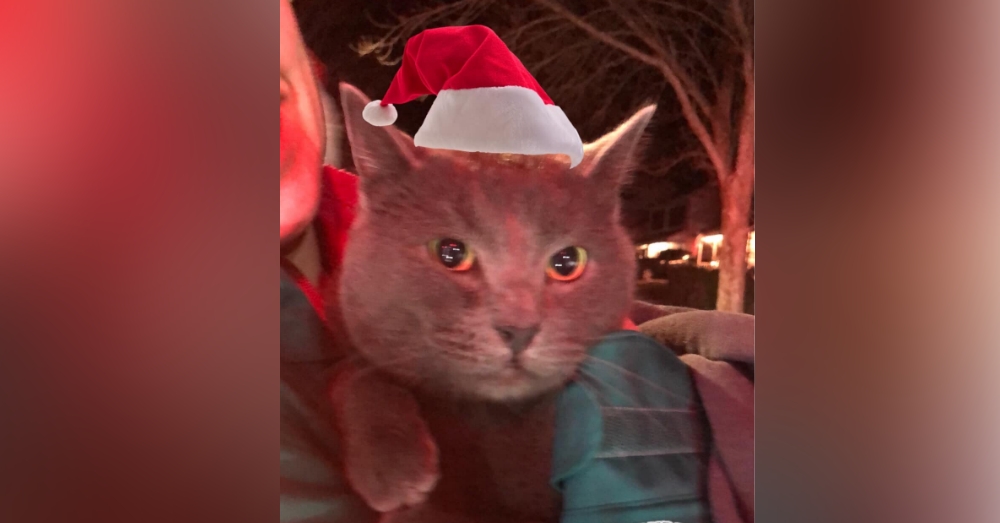 Fortunately, firefighters were able to safely rescue Cheyenne and her owner, who was probably very embarrassed for not heeding the rescuers’ advice! Next time this curious kitty goes climbing, we hope her owner will just use some fish to lure her safely back down to the ground!