Dogs are often described as man’s best friend. But every now and again, humans get to return the favor.

According to the New York Post, emergency responders were called to help when fire broke out in a New Jersey house. At first count, it initially appeared that everybody was safely out of the house. But one vigilant officer also smartly inquired if there were animals trapped inside the burning home. 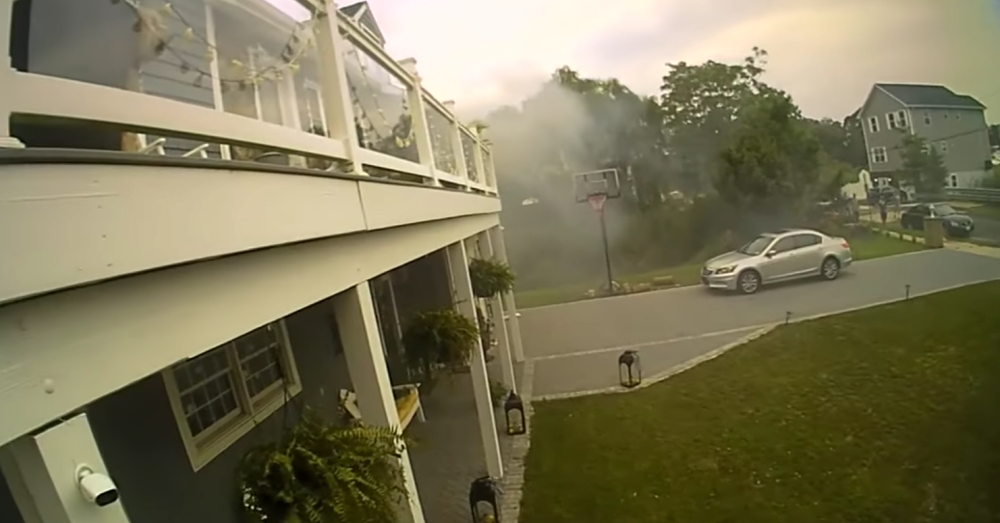 “What about the dogs?” Officer Travis Sodon repeatedly asked, according to body camera footage that captured this brave rescue. Sure enough, the family owned two dogs, but the billowing smoke prevented officers from going inside to save them.

One of the dogs was cowering on the second-floor balcony, which stood approximately 15 feet off the ground, but nobody had a ladder tall enough to save him. Fortunately, Officer Sodon noticed some scaffolding leaning against the side of the house, which he topped with a lawn-chair to create a makeshift ladder. 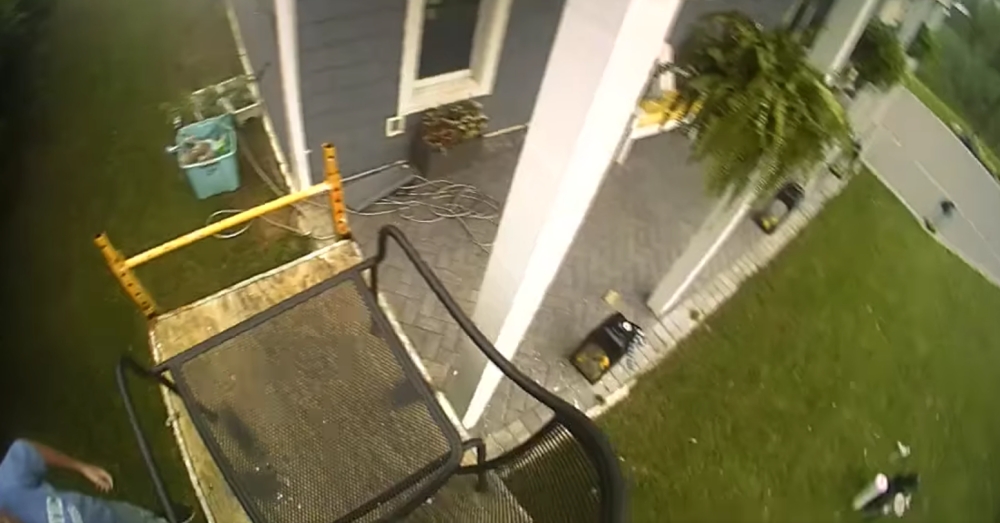 “Quick thinking, Patrolman Sodon moved scaffolding from the side of the house to a raised second story porch in an effort to rescue a dog which was trapped on the porch,” the fire chief wrote proudly on Facebook. This rickety contraption allowed the officer to pluck the dog from his burning perch and safely delivered him to worried neighbors on the ground.

“Patrolman Sodon risked his personal safety to rescue the dog with assistance from Fire Chief Sheehan, Sergeant Phair, and the good samaritans who stopped to assist,” Chief Rossbach continued. After rescuing the frightened pup, officers were able to extinguish the fire and pull the second dog to safety. 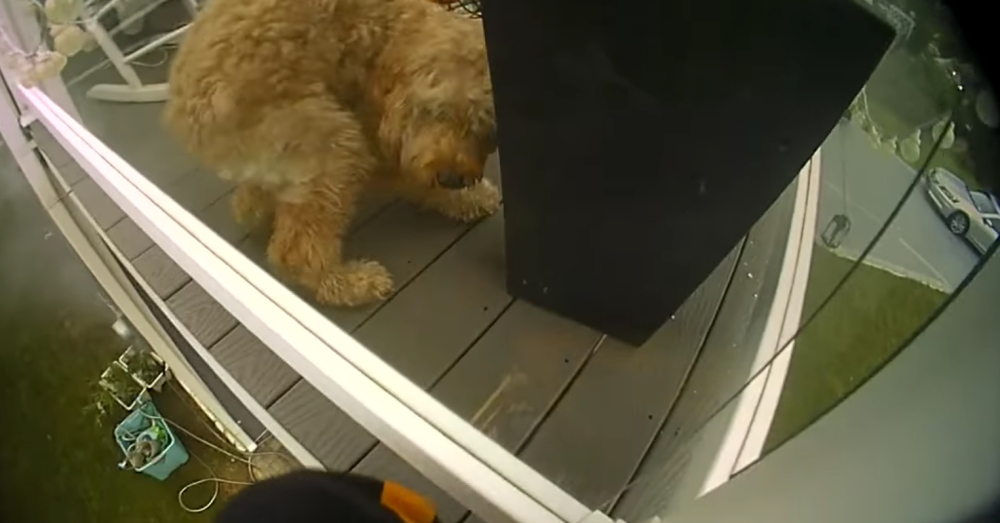 “Patrolman Sodon is going to be presented with a meritorious service award at a later date to recognize his daring efforts,” Rossbach concluded, noting this this body camera footage is “a fine example of the extraordinary work that our first responders do on a day in and day out basis.” Thank you for saving these beautiful dogs!

Check out this officer’s heroic rescue in the body camera footage below!