The saddest day in any pet owner’s life is when their beloved dog or cat passes away. This heartbreaking day came far too soon for Roman, a San Antonio firefighter whose rescued pup, Chip, died just three years after he was adopted.

The tragedy was only further compounded by the sad fact that the young dog died while Roman was working hard to keep their community safe on the Fourth of July. It must have hurt Chip’s owner even more to know he couldn’t be there in his dog’s final hour of need. 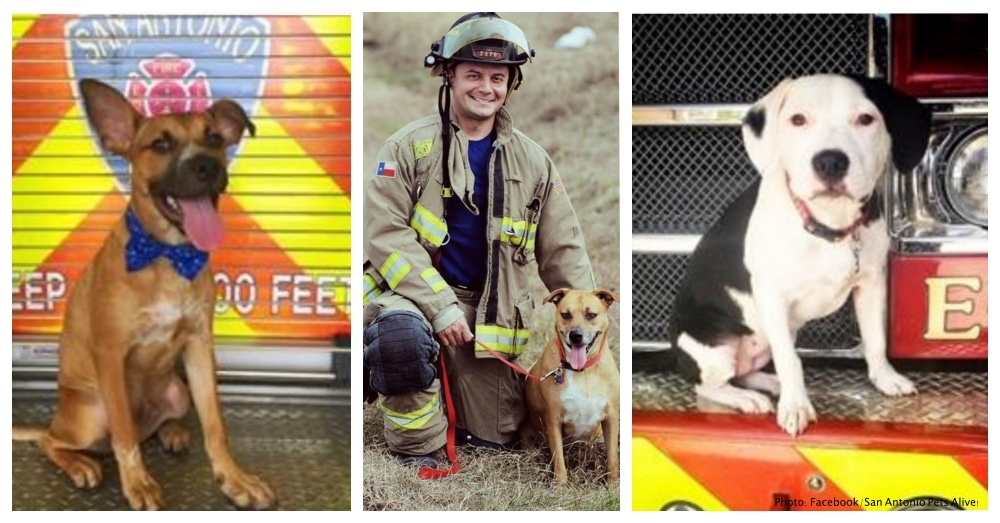 But although he still grieves, the firefighter has found a heartwarming way to honor his beloved dog’s memory. Every year, Roman fosters a different shelter dog to remember Chip on the anniversary of his beloved dog’s passing.

“Fostering a dog who has been abandoned, neglected, or has medical issues isn’t always easy,” Roman told San Antonio Pets Alive! “However, seeing the transition from being homeless to finding a forever home for them is one of the most beautiful and rewarding experiences in life and that’s why I love fostering.”

Fostering is always an excellent way to help needy animals, but it’s become especially critical during the COVID-19 pandemic, which has left many U.S. shelters struggling to operate with limited staff and funding.

Although he was likely busier than ever as the coronavirus ravaged Texas, Roman still made time to honor his beloved dog’s passage. This year, Roman fostered a 5-month golden retriever mix, Pearl, in Chip’s memory. Just three days later, Pearl was adopted into her own forever family. 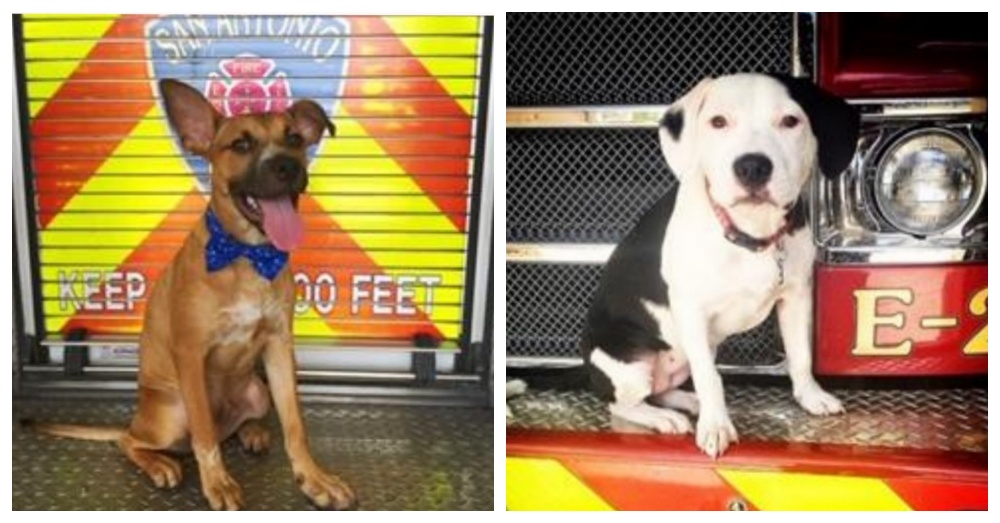 “Thanks to Roman, Chip’s legacy of love lives on to this day as even more special animals in need are finding forever families,” the shelter wrote on Facebook. What a heartwarming story! Please consider fostering a dog if you are able.