In the UK this time of year can be extremely distressing for pets since there is usually a constant bombardment of fireworks going off.

One dog owner has taken to social media to express her frustrations after her dog went blind having her eyes “pop” during a display of fireworks.

Margaret Adams, states that her Labrador-cross named Suzy became so anxious and frightened due to the loud bangs of the fireworks that she ended up losing her vision.

During an interview with British tabloid newspaper The Metro, she said, “We were just sitting and watching television when somebody started letting off fireworks. ‘She always gets very stressed when they start and she tried to climb the walls and go into a dark corner.” 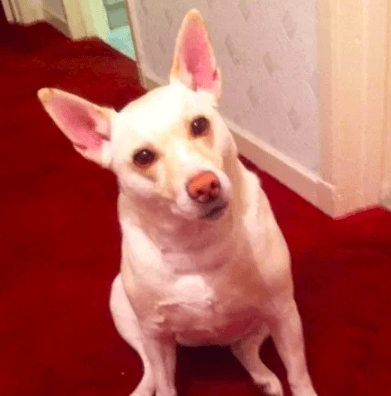 Adams added, “I didn’t notice anything until the next day when her eyes looked different. So I took her to the vet and she had actually popped a lens in her eye. They had to remove the lens from her eye and she now has glaucoma in both of her eyes. She can’t see a thing … She does knock into things and I’ve got to be careful with her.”

“Suzy was given to me by my daughter after my husband died. She was a rock for me. She boosted me something terrible, she was my companion. She still is but in a different kind of way. I’m looking after her more than she’s looking after me now,” she continued. 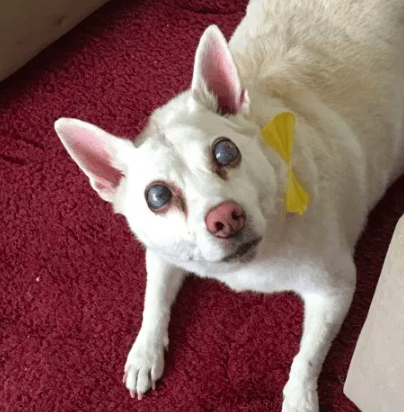 This incident has come just a couple days after another dog ended up suffering a heart attack and dying due to fireworks. Owner Susan Paterson posted on the public Facebook group Wombwell Wise in order to share a picture of her black Labrador puppy Molly who got so frightened that she went into cardiac arrest and died.

Paterson stated in her post, “Due to the enormous amount of fireworks with loud bangs going off around Wombwell and lower Darfield last night, we lost a young terrier with a heart attack. Please think of the animals. Molly was only 18 weeks old and died of FRIGHT caused by fireworks. ”

A petition on Change.org has since been signed by more than half a million people, asking for tougher legislation in order to prevent loud fireworks from further scaring pets and wildlife in the future.