Fiona the hippo just turned 4 and the Cincinnati Zoo decided to celebrate with an unforgettable day.

Fiona was born premature, weighing just 29 pounds, but has grown to an impressive 1600 pounds and will continue to grow until she reaches her full size at the age of 25. She quickly became a favorite as people followed her journey and watched her grow into the sweet hippo she is today.

The zoo decided to celebrate her 4th birthday in a way that everyone could partake in. 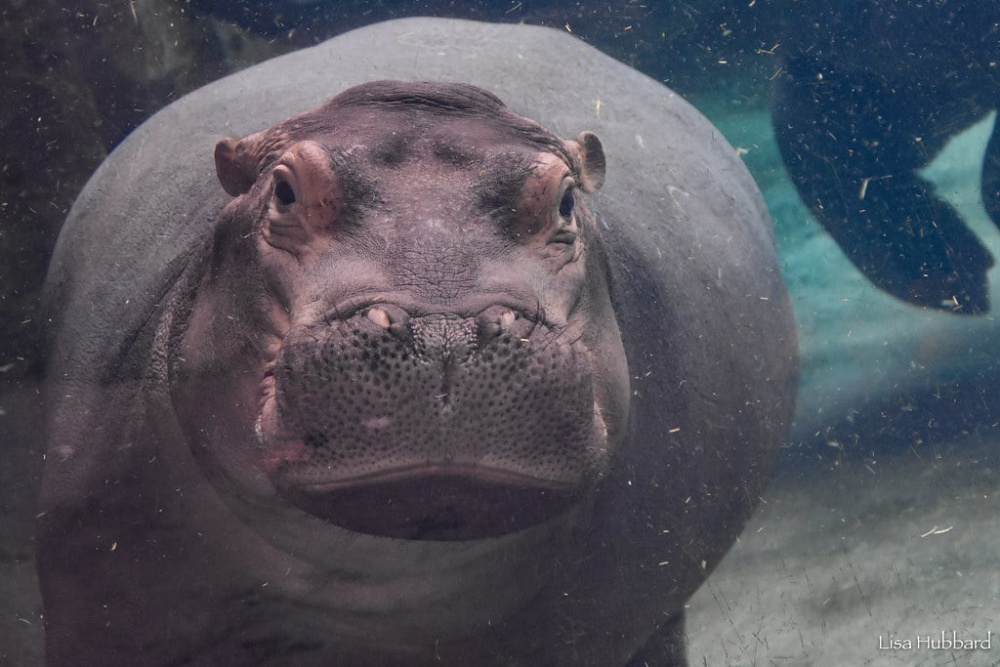 Special t-shirts and mugs were sold with the phrase “I love hippos and cake” so all her adoring fans could celebrate in style. In addition, all hippo items at the zoo gift shop were on sale.

The staff started her big day by sharing a video that recapped her past four years at the zoo.

The celebration continued with a virtual fundraising event, Float4Fiona, that incorporated a few of Fiona’s favorite things: water, apples, and attention. Fiona was given an apple by Thane Maynard, director of the Cincinnati Zoo, in her enclosure alongside her mom before the event took place.

Float4Fiona was described by the zoo as a ‘slow-paced race where numbered apples will bob and float to the finish!’ People could purchase an apple that was assigned a number for a chance to win a future meet and greet with Fiona.

All the apples were released into Hippo Cove on Fiona’s birthday and the first apple to make it into the hippo replica’s mouth won. All proceeds from the race went to the Zoo’s Emergency Operating Fund. 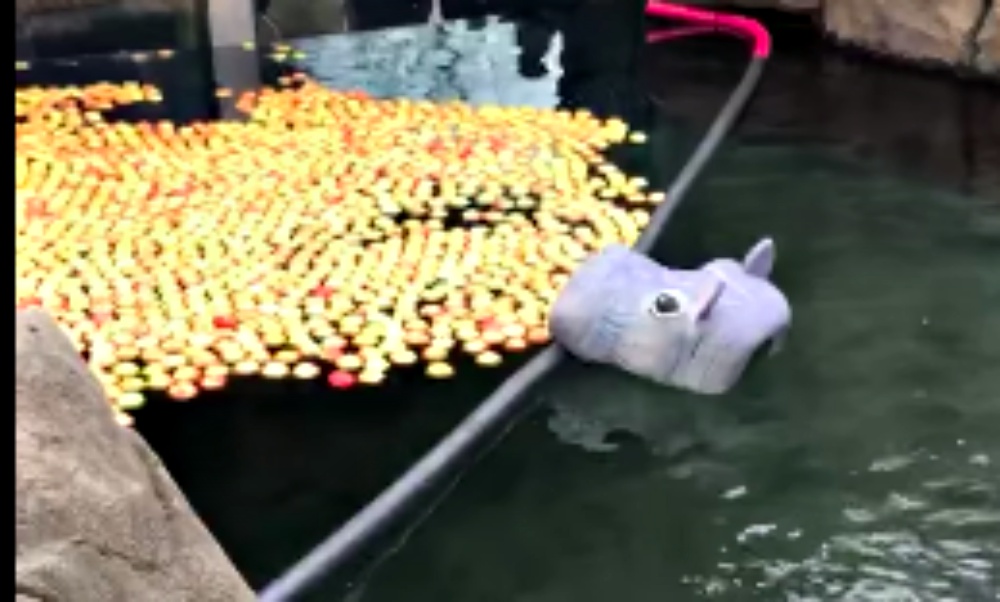 No birthday is complete without a cake and Fiona was treated to a towering fruit cake. Apples, oranges, kiwi, and watermelon set in ice was the perfect treat for the birthday princess. Staff also made a wall mural that read, “Fiona, You are the apple of my eye. Happy Birthday.” 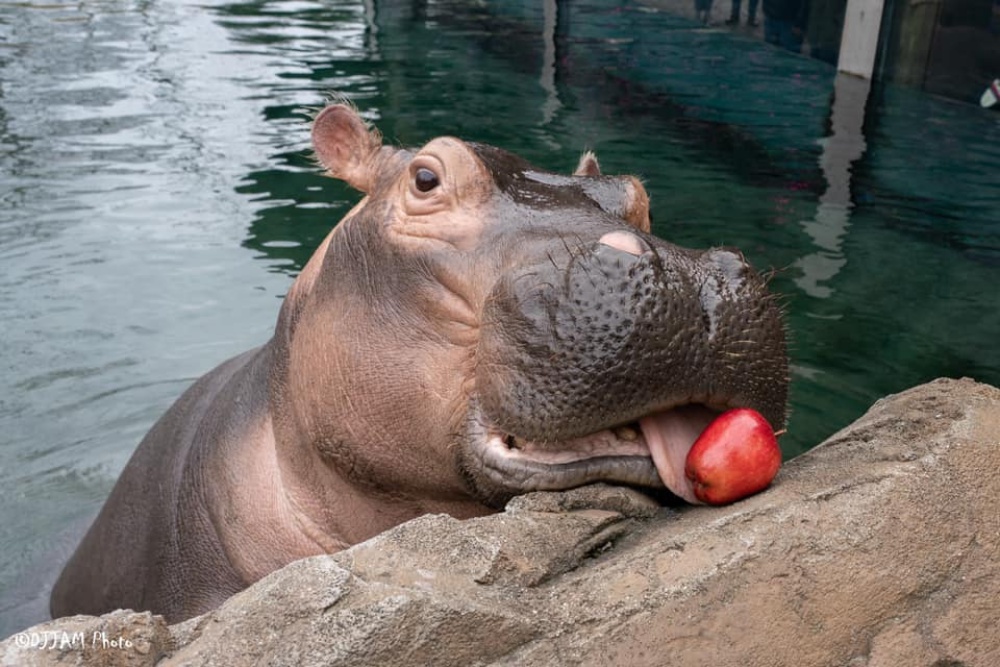 Thousands of fans wished Fiona a happy birthday and were glad they were able to be part of her special day.

It didn’t take her long to dig in!😂 Happy Birthday Fiona! Many more,” wrote one fan.

Another said, “What a treat for the birthday girl!! She’s loving it! Thank you to the zoo personnel for letting us ‘join in’ on the FUN!!”

The zoo posted, “We love you Fiona and are so glad you’ve become the healthy happy hippo you are today!”

Watch Fiona devour her birthday cake in the video below and don’t forget to share!