Abandoned Blind Dog Gained Her Sight Back And A Forever Home

An abandoned dog was found living all alone in a car park. Not only was she all matted and dirty, but she was also blind.

Thankfully, rescuers from Hope for Paws came to save her and get her out of this horrible situation. Since she was blind, she couldn’t see the people approaching her, and froze in fear. 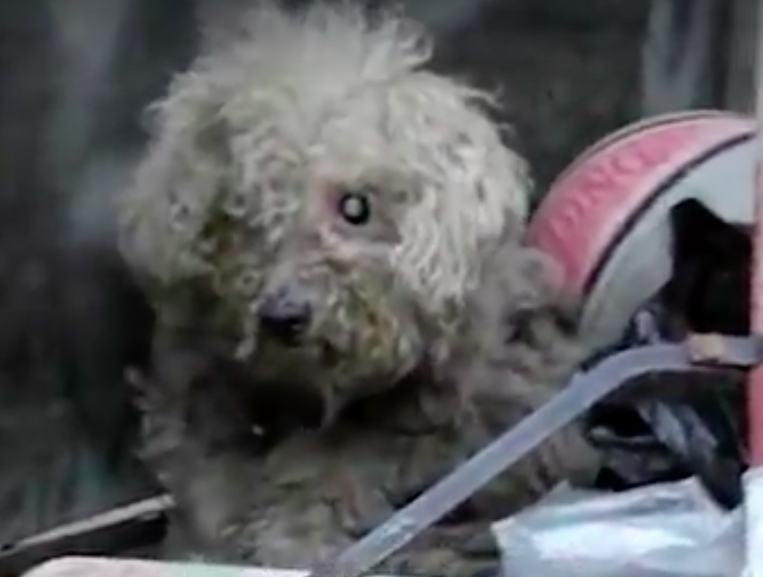 The allowed her to smell them and pet her gently to let her know that they were there to help and that she’s now in safe hands. After spending some time with her, they finally gained her trust. 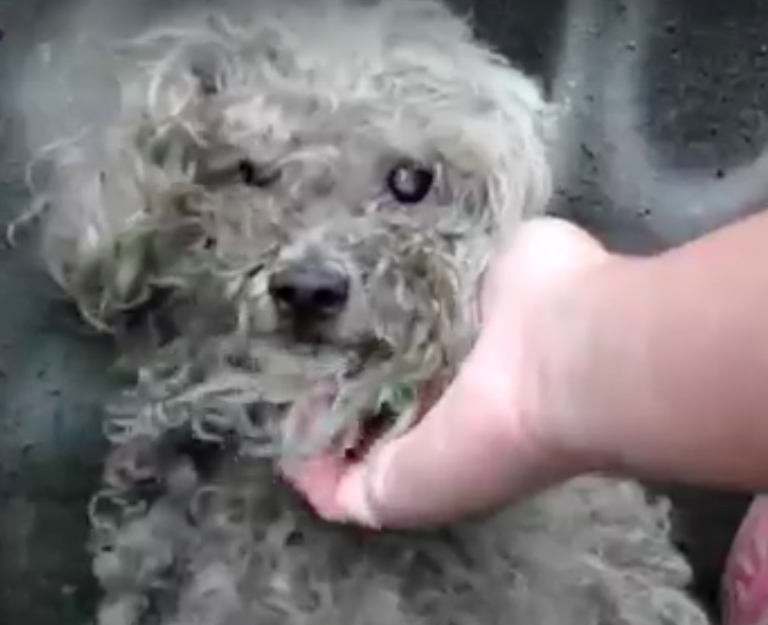 They brought her back to their clinic where she had to be completely shaved and bathed because she was covered in fleas. She was already looking so much better, but her rescuers were unsure of if she’d ever be able to see again. 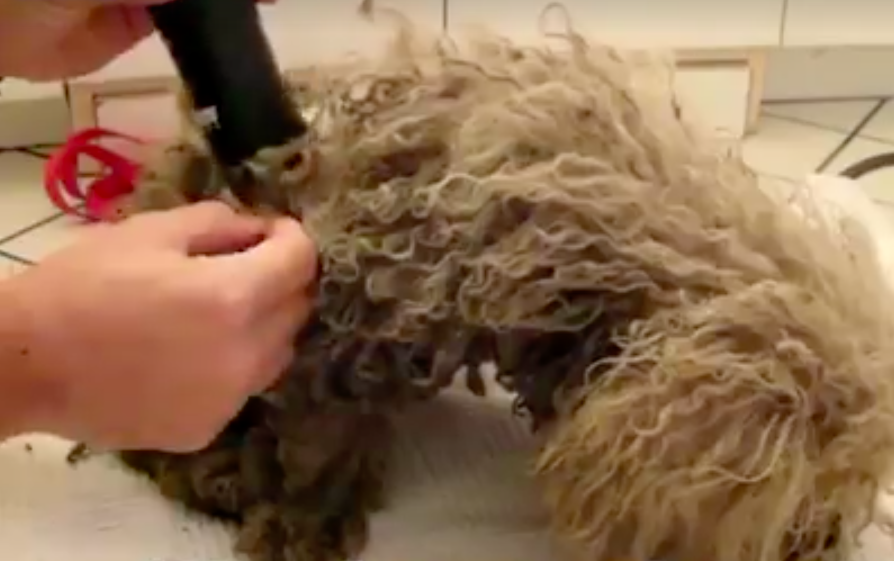 They brought her to a surgeon who performed an eye operation on her and was miraculously able to restore vision in one of her eyes! She was finally able to see the world around her, including her kind rescuers. 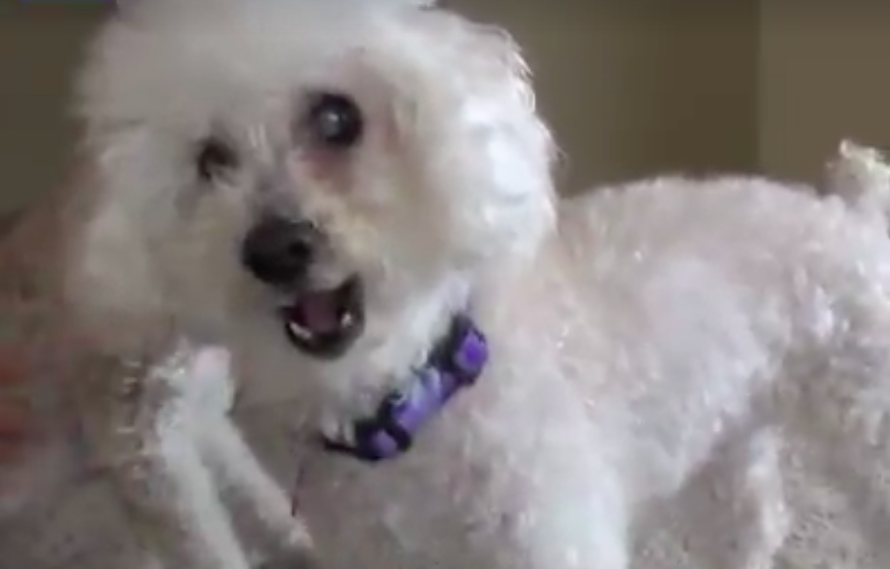 They named the pup Fiona, and she was recovering very nicely. Despite everything she has been through, she is very trusting of humans. And she’s such a happy and friendly dog! 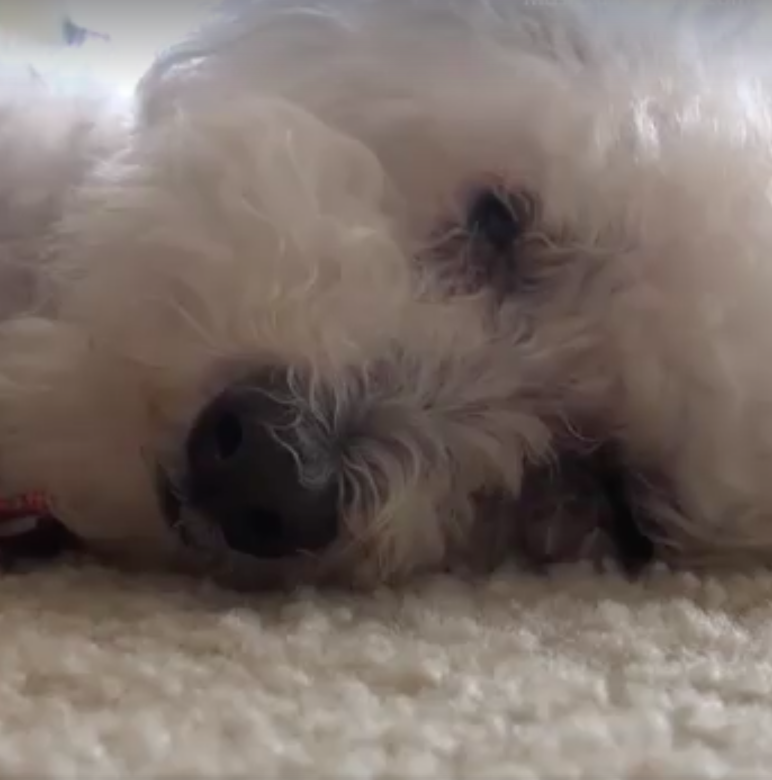 Luckily, little Fiona has even found her forever home! She looks like a whole new dog now, and now she can finally act like one. She went from living on the streets all alone, to living in a warm home with a loving family. She’s finally living the life she deserves.

Watch her transformation in the video below: