One golden retriever named Finn, from Burlington, Vermont, has spent his entire life being a happy and energetic boy, right up until the very end. When he was diagnosed with terminal T-cell lymphoma at six years old and didn’t respond well to chemotherapy treatments, his family decided to make a bucket list for him and make sure he got to do everything he loved doing one last time before he died.

For dog mom Cynthia Peterson, Finn has always been a particularly special dog, which is why she felt the need to make a bucket list for him. “He helped me through the grief when my dad died and now he’s dying of cancer, too,” she said. “It’s a hard blow but really powerful to look back at how he got me through those times and now I’m going to help him.” 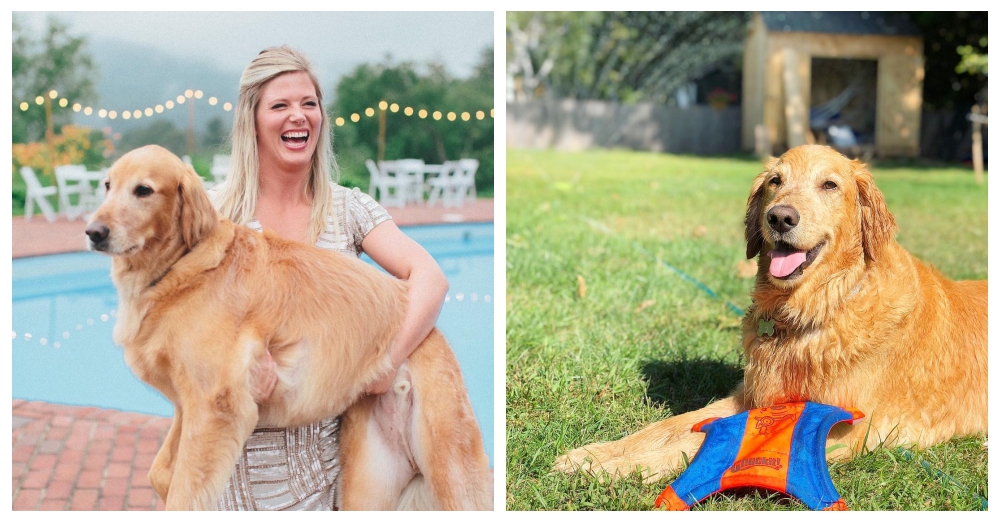 The bucket list consisted of 50 items Cynthia and her husband, Robert, discerned were some of Finn’s absolute favorites and things he would love, even if he hadn’t done them before.

Some of the items on the list were riding in a hot air balloon, eating ice cream, going camping, visiting a fire station, playing fetch and running through the sprinkler on a hot day, eating lobster in Maine, and even volunteering as an unofficial therapy dog. 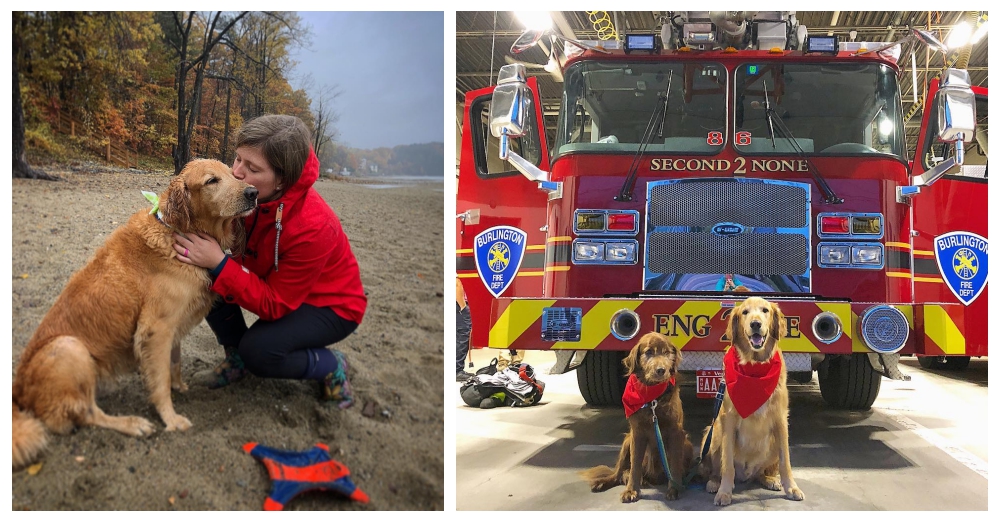 “He’s a very enthusiastic, loyal dog who really lights up at anyone,” said Cynthia. “He would have been an amazing therapy dog.”

Miraculously, Finn was able to finish most of the items on his list before the cancer began to take its toll and his health really started going downhill in his final few days. The couple worked to uphold his quality of life and during the last moment he had left on Earth. 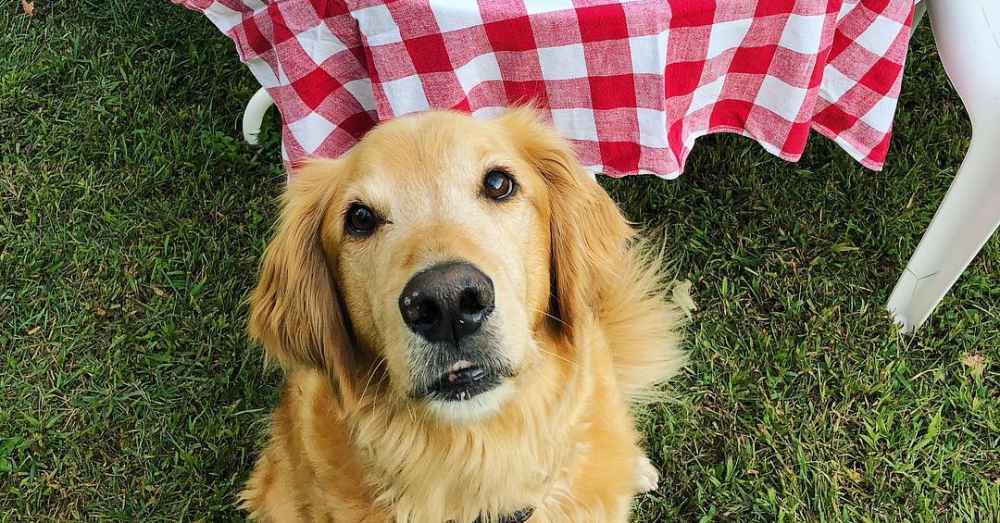 “His disease process caused breathing difficulty and as he declined over the last few days, it was obvious to us that we needed to plan for a peaceful departure a little sooner than we expected,” the couple wrote on Instagram. 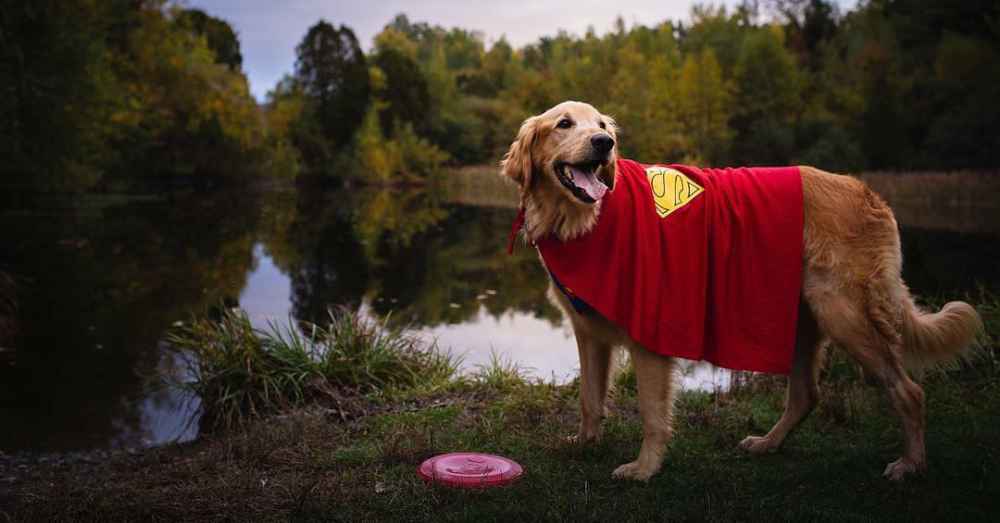 On the day he died, Finn’s parents took him to play fetch one last time by the lake. He also got to visit some of his favorite people and eat a cheeseburger. And of course, there were plenty of belly rubs and treats to go around. Then they took him home and prepared for the end.

“Finn died very peacefully at home,” the couple wrote. “We pulled every couch cushion, pillow, and blanket into our dining room and moved the dining table and chairs away. We made the snuggliest cuddle zone that we could and we lit candles all around.” 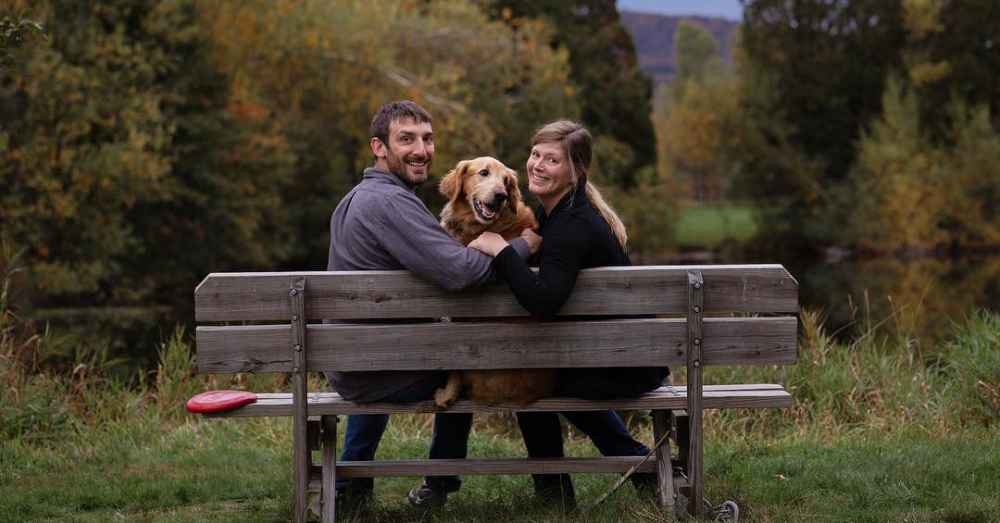 Finn’s bucket list may be a beautiful final gift to this magnificent doggo, but nothing demonstrates the real and powerful love of this little family like the way they stayed with him and held him as he breathed his last. And then they hugged him some more while they reflected on his life.

“We will continue to honor his life and spirit forever in the way that we live our lives and through Yogi and all dogs that we care for in this life,” the Petersons wrote on Instagram. “Finn was incredible and he will always be remembered.”

The Petersons hope to memorialize Finn in a children’s book to tell his story and raise awareness for pet cancer. This was the last item on Finn’s bucket list.

Alanis Morissette Is 'Inconsolable' After Losing Her Dog: Click “Next” below!