Finn is a very good boy who loves balls, people, and fetch, which made him a natural choice to collect discarded bats for the Las Vegas Aviators baseball team.

When Finn isn’t chasing after stray sporting paraphernalia, you can spot him watching the action from atop his red fire hydrant, where he eagerly waits, ready to spring into action after next bat flung into the baseball diamond. By all accounts, Finn is very, very good at his job. 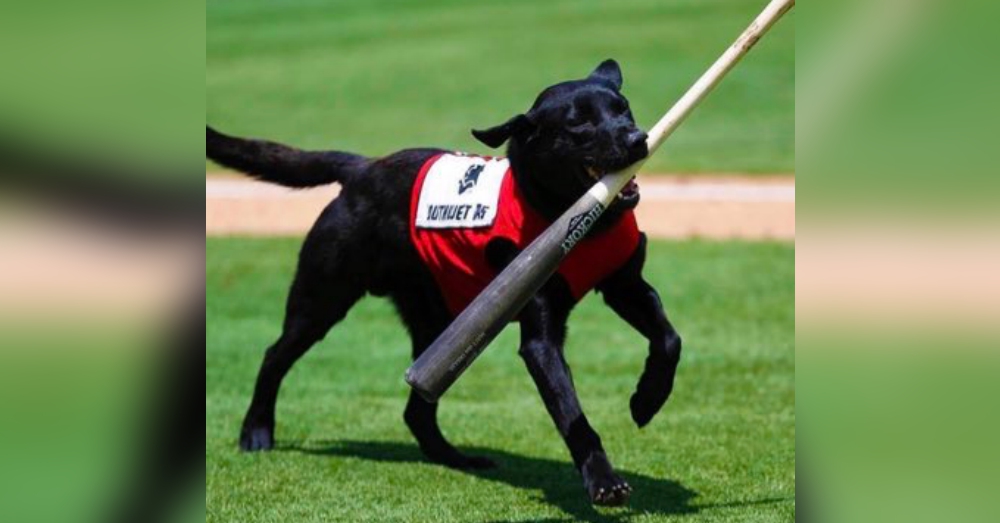 So fans were shocked when a visiting umpire dared swat a baseball bat out of Finn’s reach during this year’s opening game. The dog kept his cool – he’s a pro, after all – but fans were far less forgiving. The stadium immediately erupted in a long round of angry booing.

Nor was the Internet any more forgiving, with popular opinion following squarely on the side of the dog. “Stay in your lane!” one user admonished the umpire on Twitter.

Others dismissed the man as a cat lover, a criminal, and the world’s absolute worst person. Another clarified that she would do anything for Finn the Bat Dog (who, because he loves people so much, would probably do anything for her, too). 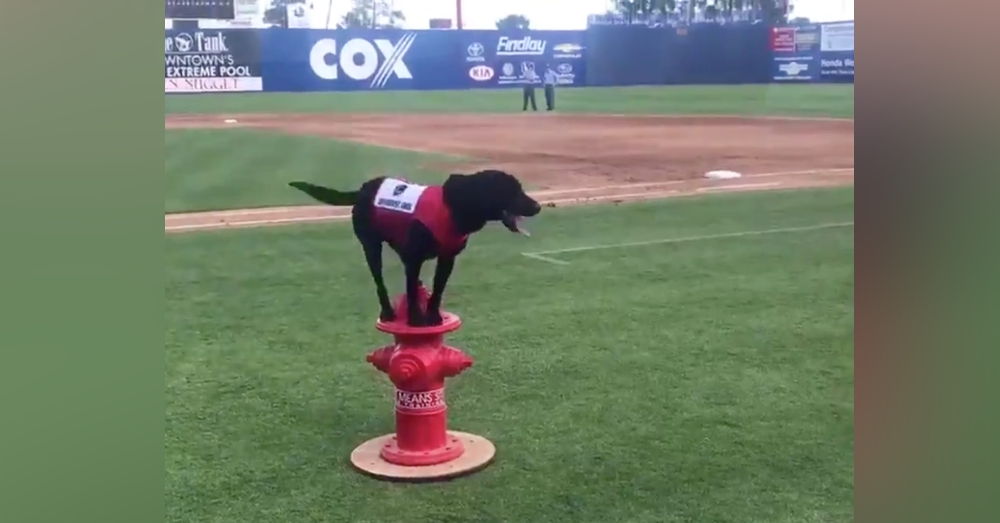 There no word on whether the umpire ever offered Finn an official apology, but we’re hoping the incident will at least be instructive to future officials who might pass through this sunny field. Get out of the way, and let Finn the Bat Dog do his job!

Watch the video that’s got the Internet up in arms below!