Finley is your new source of hair-spiration.

The 3-year-old Springer Spaniel has a head of luxurious curls that would make even the most filter-frenetic Instagram influencer jealous. Furthermore, Finley’s are all-natural.

Finley’s unique auburn mop is going viral on social media. His Instagram account alone, where the dapper dog has been dubbed “Finn, creator of hair envy💁,” has attracted nearly 14,000 followers.

“He looks like a rockstar,” Finley’s human, Rebecca Munday, told Metro. “He has been compared to Brian May from Queen and John Lennon.”

“It all started when he was six months old with a mohawk, then as he grew — his hair did too,” Munday said. 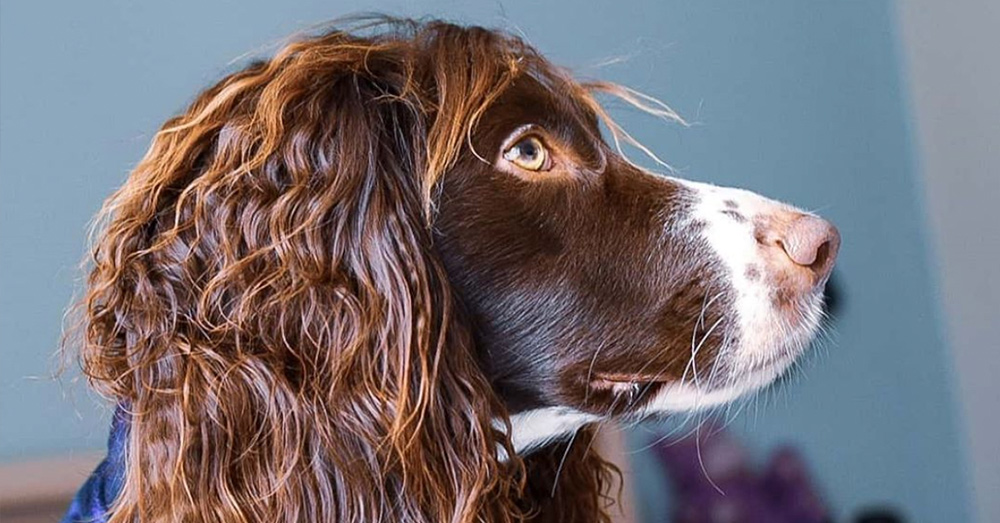 Finley’s hair tends to draw attention in real life just as much as it does online.

“I absolutely love it and so do other people, we get stopped every time we are out in public,” Munday said. 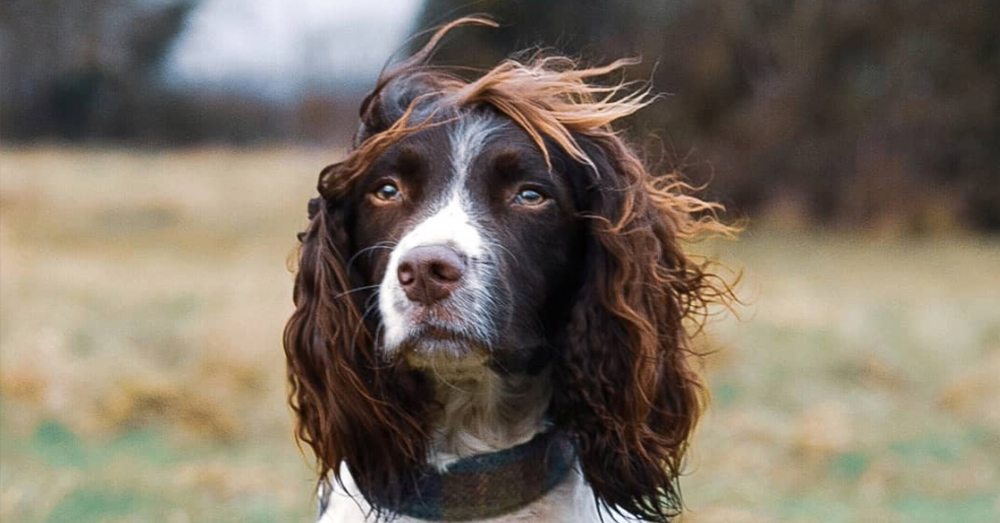 Source: Instagram/finleythespringer
Finley and his human, Rebecca Munday, get stopped on the street as passerby ask how much time Minday spends on Finn’s hair.

Because of Finley’s status and growing fan base, several pet product companies have sent Munday free toys, collars, and even beds, People reports.

Finn has no qualms testing them out, and Munday makes sure to bring everything they can’t use to the animal shelter where she works. 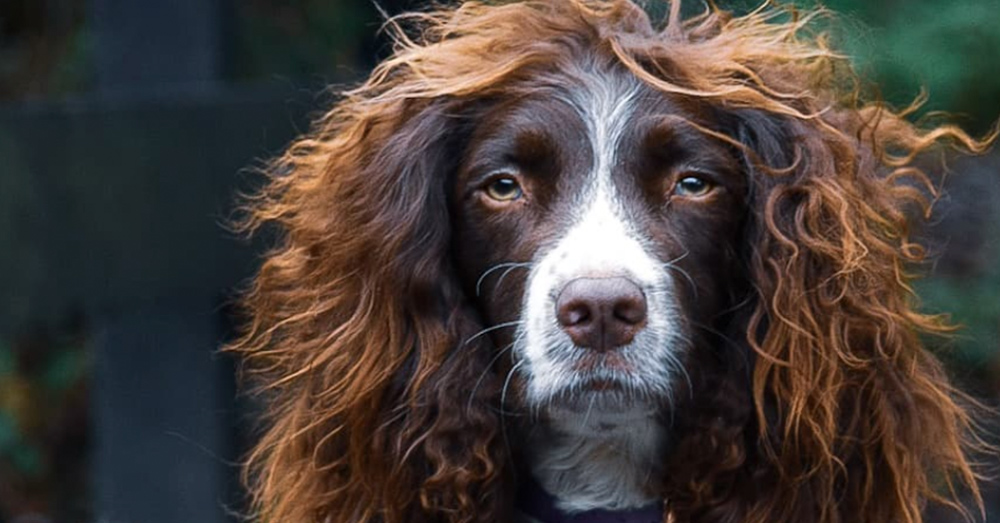 Source: Instagram/finleythespringer
There’s no secret to these luscious locks. Finley’s ‘do is all-natural!

Munday is often asked if she spends a lot of time on Finley’s hair. The truth is, she doesn’t do much more than any other pet parent might be expected to. According to People, Munday brushes Finn’s hair daily, and takes him to the groomer twice a year.