The mountains are not a safe place for a little stray dog. There are predators lurking all around. A matted and scared dog took refuge on the deck of a home in the mountains of California. The owner of the home provided the dog with food and water before calling Hope For Paws for help.

Eldad Hagar arrived at the home and walked around the back to find the homeless dog. The owner of the home warned him that the dog was skittish and would run off if anyone came too close. 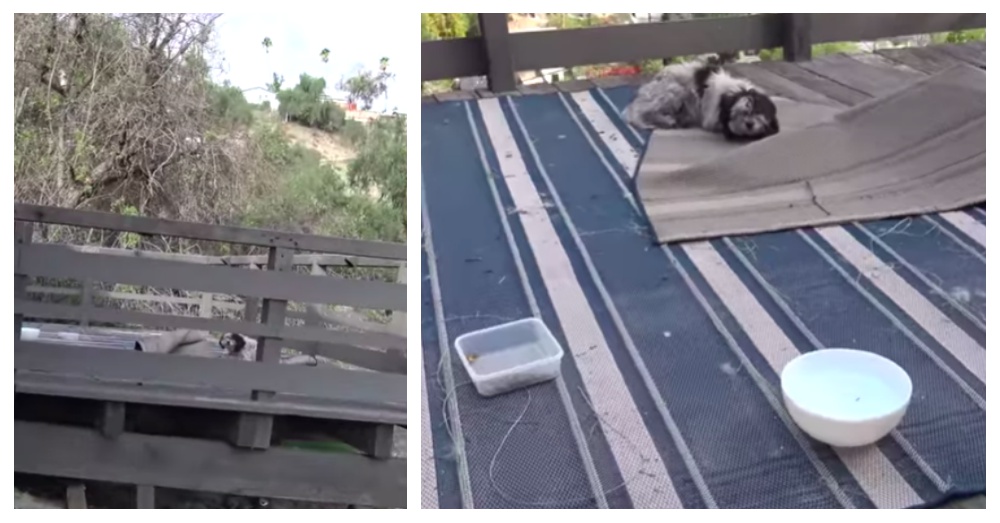 Thankfully, Eldad was prepared with a gate in hand to block off the opening on the deck. The matted black and white dog did not move. After the gate was secured, he slowly approached the dog offering her some tasty food. The dog happily accepted the food, and Eldad was able to slip a leash over her neck. 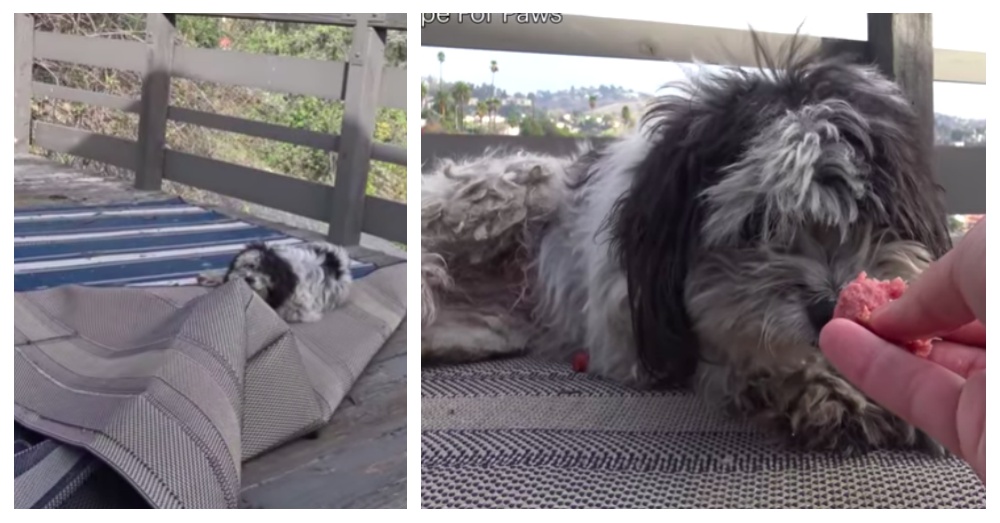 The pup did not appear to be injured, just very matted. Eldad decided to name her “Fergie”. He scanned her for a microchip but did not find one. He took the adorable dog to a local groomer to remove the matted fur and embedded foxtails. 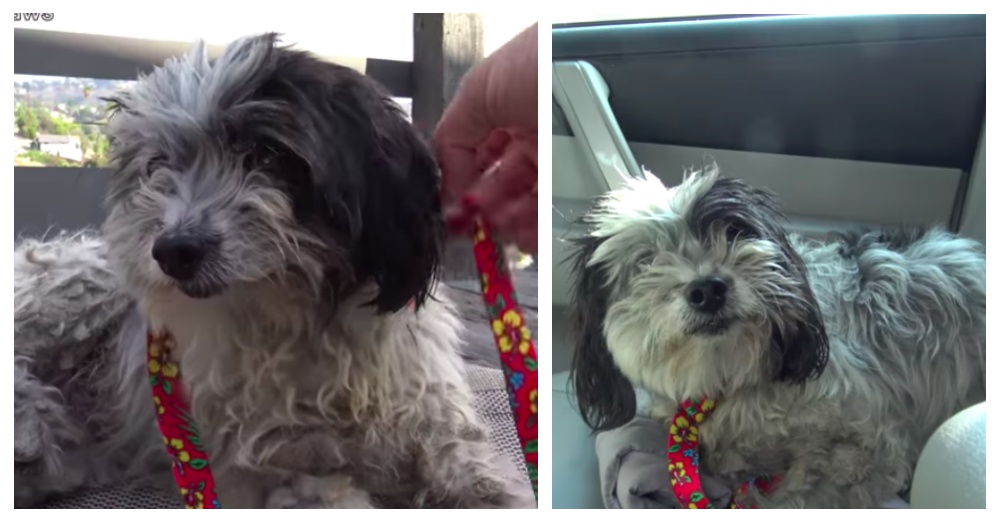 After receiving the necessary medical care and a warm bath, she headed to her foster home with The Forgotten Dog Foundation. She is slowly starting to come out of her shell and show her playful side. The rescue believes she is about 2-years-old and a Poodle mix. She is shy at first and takes some time to warm up, but once she does she forms a deep bond with her humans. The sweet and beautiful Fergie is waiting for a forever home. 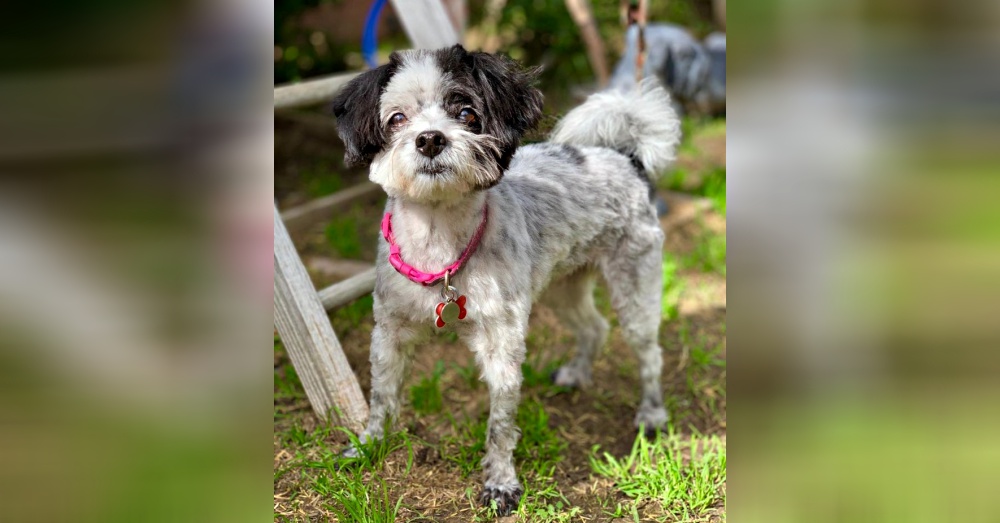 The rescue said, “We think Fergie didn’t have a lot of love and affection in her life so we want her placed in a home that will shower her with the love that she deserves. She really is easy to love!” If you are interested in adopting her, you can visit their website.

Thank you to all involved in saving her!

Spiked Body Armor Saves Dog From Coyote Attack: ‘She Was Headed For The Jaws Of Death’: Click “Next” below!