Dying Senior Cat Was Rescued Off The Streets, But Then 2 Kittens Gave Him A Reason To Live

Mason is a senior cat who was found living on the streets in bad shape. When rescuers of TinyKittens discovered him, they knew they had to get him off the streets.

They soon found out that he had advanced kidney disease, but instead of euthanasia, they wanted to put him in a comfortable home where he could live out the rest of his years feeling the love he has always deserved. 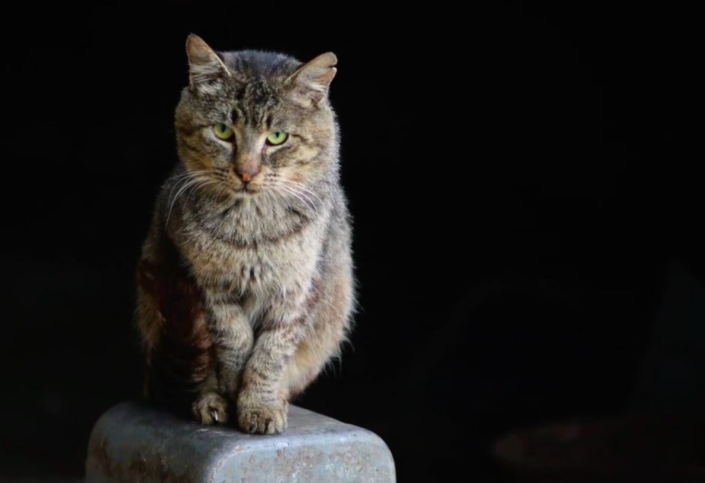 Mason, who they call “Grandpa Mason,” acclimated to life in a real home very quickly. He was making progress with trusting humans, but when they introduced him to kittens who they were fostering, they had no idea how he’d react. 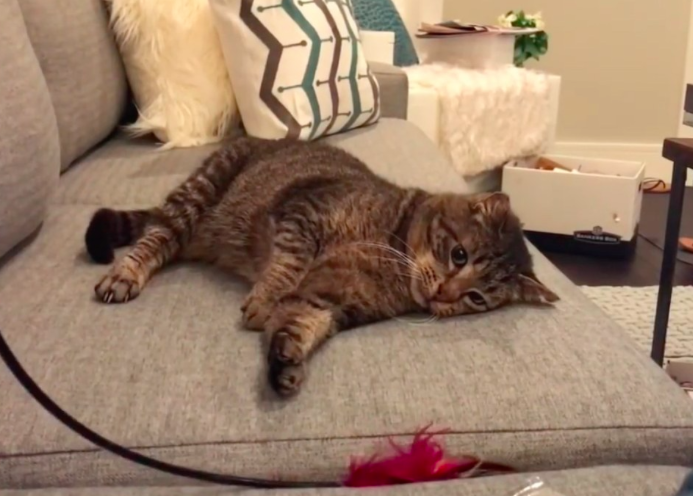 They knew Mason was a sweet cat, but the amount of love that Mason expressed toward the kittens was absolutely shocking. One of the kittens, named Scrammy, went up to Mason, they kissed and licked each other, and then they cuddled up together for a nap. 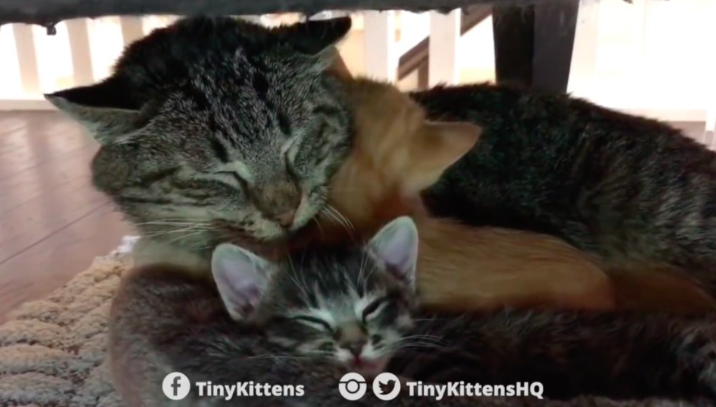 The two of them formed an extremely close bond. Scrammy and the kittens look up to Mason as a father figure, while Mason finds comfort in them. Having the company of other cats is a great way to help Mason heal from his rough past. 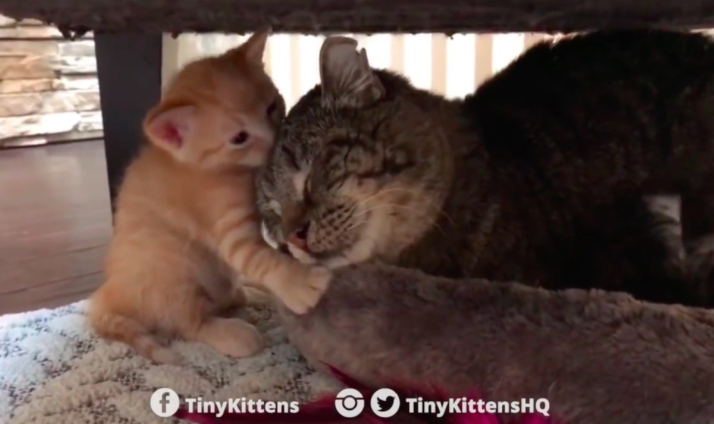 Watch Mason and the kittens in the video below: