Feral cats have become such a large problem in the Netherlands than the country has implemented a yearly culling.

At least 1,000 cats have been shot and killed in the last 3 and a half years alone.

According to Dutch news outlet NRC, in the province of Utrecht, at least 316 cats have been killed since 2015, and that’s largely only counting those hunters have been required to report since 2017. In the neighboring Friesland province, 728 cats were killed during the same timeframe. 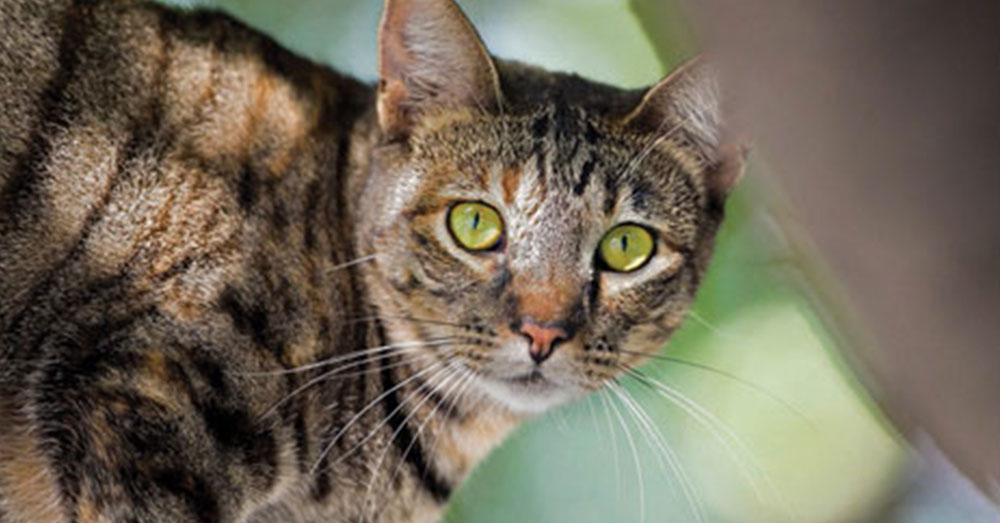 Of the 15 other provinces in the Netherlands, some promote trap neuter release (TNR). Noord-Brabant, Flevoland, Noord- and Zuid-Holland banned feral cat hunting in 2016 in favor of TNR, though implementing such measures provides for slower results than some are willing to accept. The Groningen province is currently debating whether or not to allow shooting feral cats, while, Deputy Prime Minister Carola Schouten has proposed a national ban on the practice.

A study conducted by the University of Wageningen found at least 135,590 to 1,207,331 stray cats currently roam the Netherlands. These cats are responsible for driving down local rodent, bird, and insect populations, but they also pose a threat to endangered species. 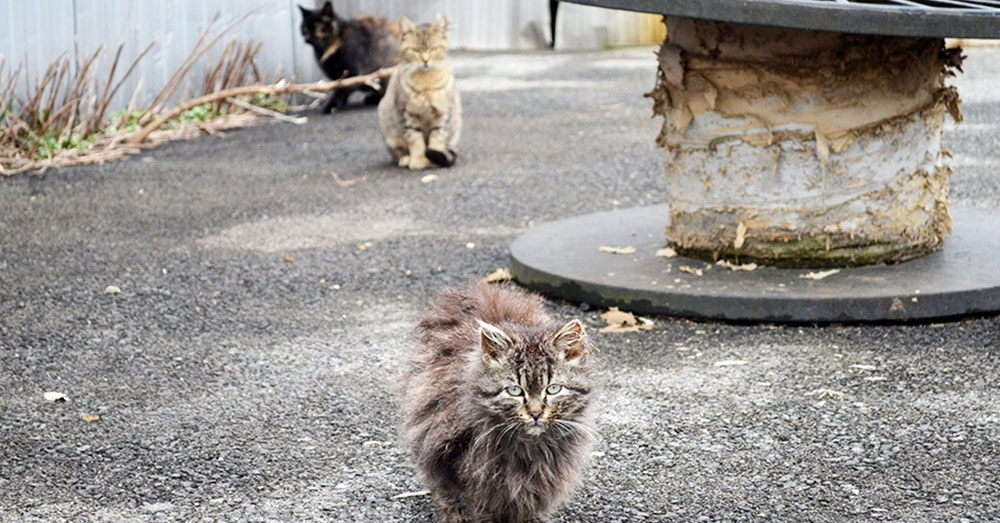 Source: ASPCA
Feral cat culling is permitted in two of 17 provinces in the Netherlands.

In Friesland, meadow bird populations like godwits and lapwings are dwindling as a result of the carnivorous cats.

Killing the cats is one way to stem overpopulation, but it does little to prevent other cats from becoming feral, a cycle which perpetuates around winter. As DutchNews.nl reports, “Every holiday season cats are turned out or dumped and efforts to force owners to mark their animals with microchips have so far come to nothing.” 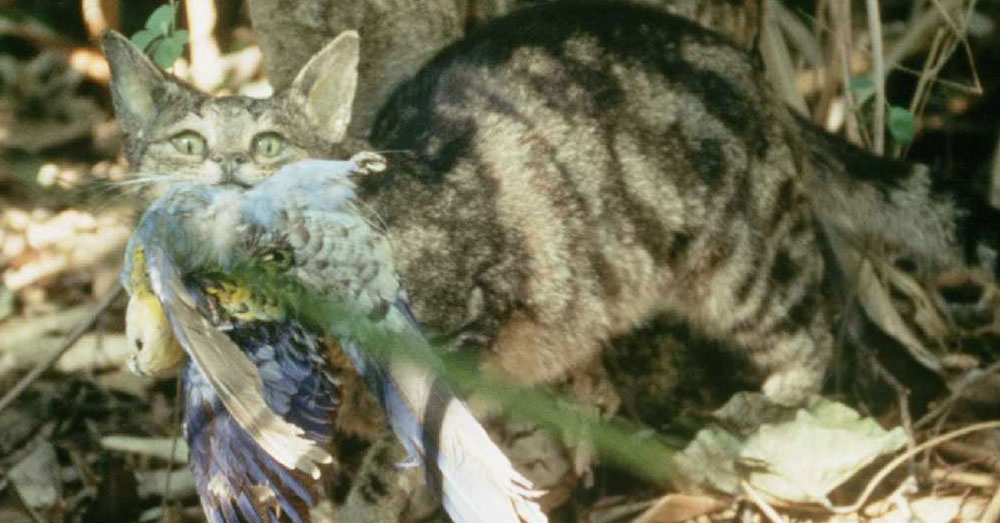 Source: Wikimedia Commons
Feral cats have prompted the decline of native bird populations in the Netherlands.

Feral cats have been causing a nuisance in Australia, too, where each feline is estimated to kill as many as 1,000 other native animals a year. There, the culling is hoped to save those native populations, like the billy, warru (Black-footed rock-wallaby), and the night parrot, from extinction.

“They are the single biggest threat to our native animals, and have already directly driven into extinction 20 out of 30 mammals lost,” Threatened Species Commissioner Gregory Andrews told the Sydney Morning Herald. “We are not culling cats for the sake of it, we are not doing so because we hate cats.

“We have got to make choices to save animals that we love, and who define us as a nation.” 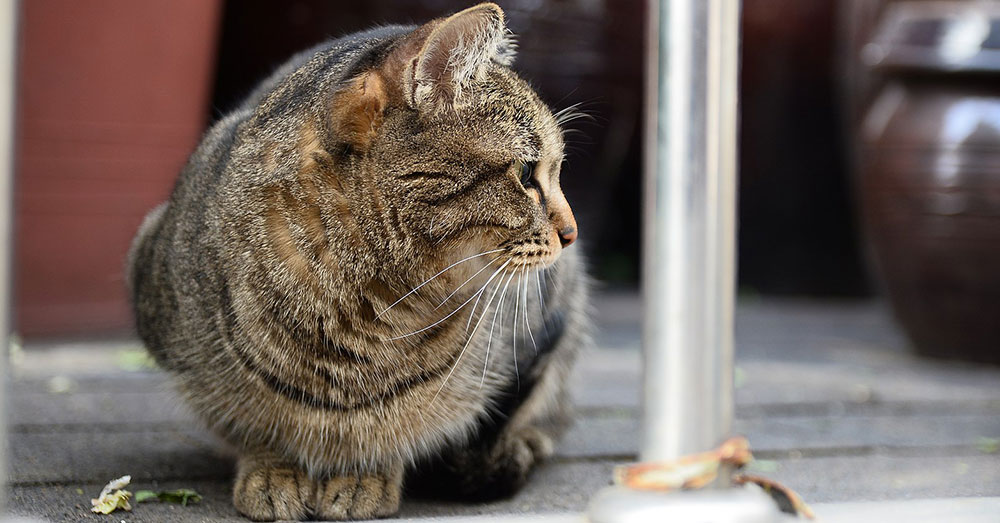 Source: Wikimedia Commons
Feral cats are a problem in Australia and New Zealand, too.

While feral cats are considered better dead than alive in some parts of the Netherlands, they are well cared for and comforted in many others. See just how much this country loves its cats (at least the domesticated ones) during a trip to “de Poezenboot” (the Catboat) in the video below.