Feral Cats Are Being Blamed For Billions Of Deaths A Year, But Someone May Be Fudging The Facts

Are they more of a menace to society than we’ve been told?

According to a study funded by the National Science Foundation and the United States Forest Service’s Urban Long Term Research Area program, there are at least 50 million free-roaming feral domestic cats in North America, and they’re killing off billions of birds a year.

The scientific journal, Nature, maintains that at least 1.3 to 4 billion birds are killed by stray and feral cats every year. Beyond that, free-ranging domestic cats are responsible for the deaths of 6.3 to 22.3 billion mammals each year. 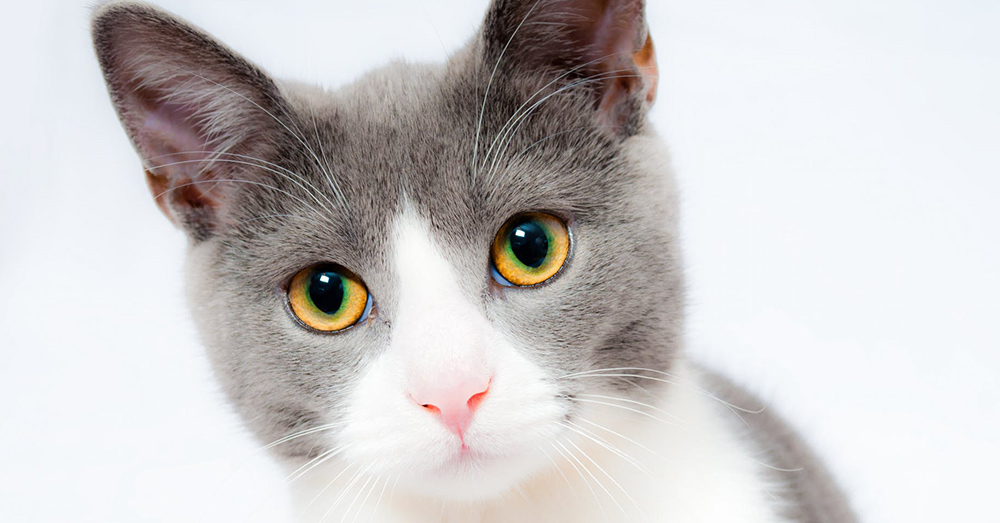 Source: Pexels
Is this the face of a killer?

The numbers are hard to argue with, which is why this is more than just a cat and bird fight. Academics are all but clawing at each other, and a recent publication has added even more fuel to the fire.

Conservation Biology has published an article calling out calls for feral cat protection as “misinformation” that confuses the issue of their impact and creates an obstacle for those trying to responsibly conserve biodiversity. 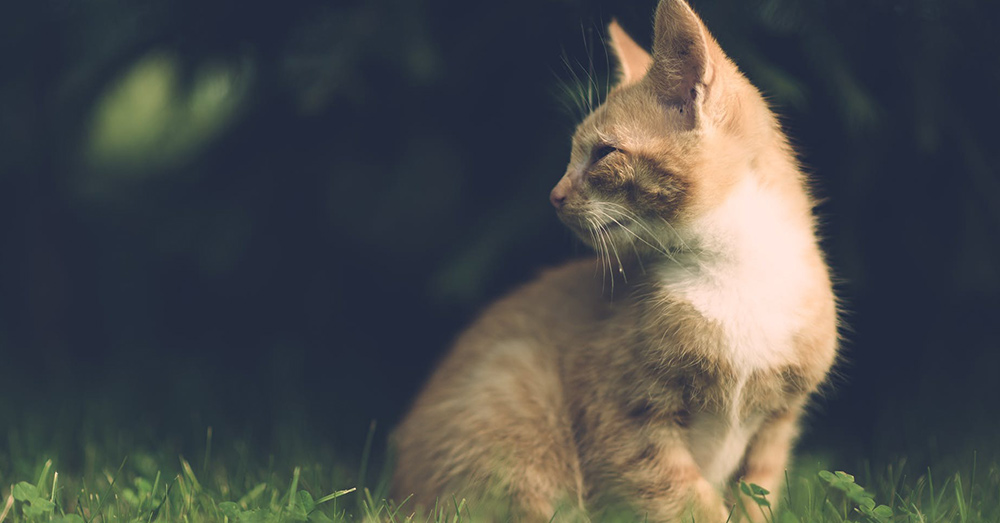 Source: Pexels
Feral cats contribute to the deaths of billions of mammals each year.

This information would prove crucial to any other issue of such biological magnitude, but in the case of cats, it seems to have been swept under the carpet.

“There is decades of research backing the science that the public and policymakers aren’t hearing. Any debates [over the science] are fabricated,” researcher Scott Loss of Oklahoma State University told BuzzFeed News. “The science is really being overshadowed by the advocacy groups with tactics that are very similar to disinformation about other sciences.”

Disinformation is a strong word, but when it comes to science, it’s not without application. Heavily funded business interests have been swaying when the public perceives as legitimate scientific standards since sugar capitalists first nudged a few researchers at Harvard in the 60s to shift dietary blame over to fat. 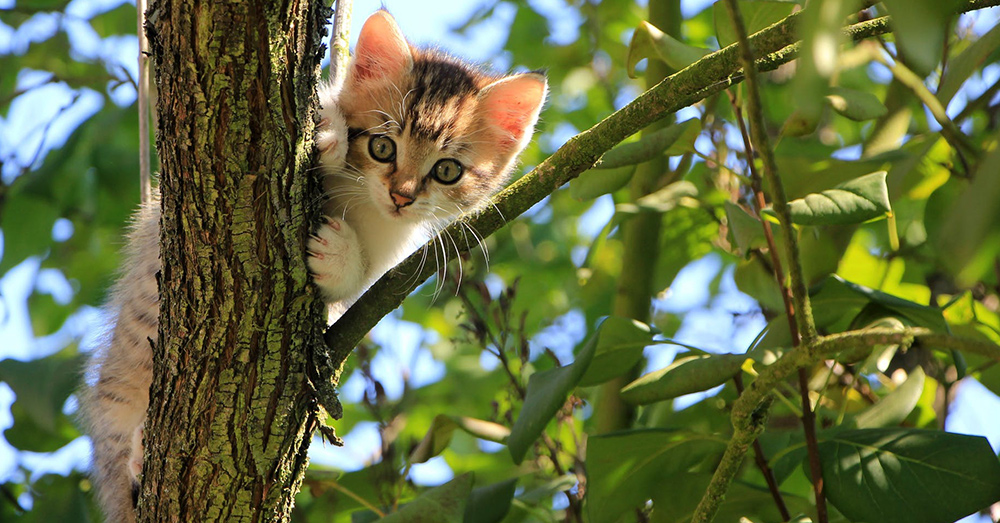 Source: Pexels
Conservationists say feral cat esitimates gloss over the problem they pose to the enviroment.

Since then, science has wised up. Groups like the Union of Concerned Scientists have formed to fight scientific disinformation, whether its source be in pharmaceuticals, fossil fuels, agriculture, or even feline matters.

Of course, for every report claiming cat conservationists are contradicting science, there are a few that show the other side of the story. Refuting the CDC’s report that domestic cats are a “major source” of toxoplasmosis, Holly Sizemore of Best Friends Animal Societies told BuzzFeed News that the disease has been reduced by half in the last 20 years.

As far as the article in Conservation Biology, it’s “just the latest in a long-running PR campaign — fueled largely by misinformation and scaremongering — against outdoor cats,” Sizemore says. 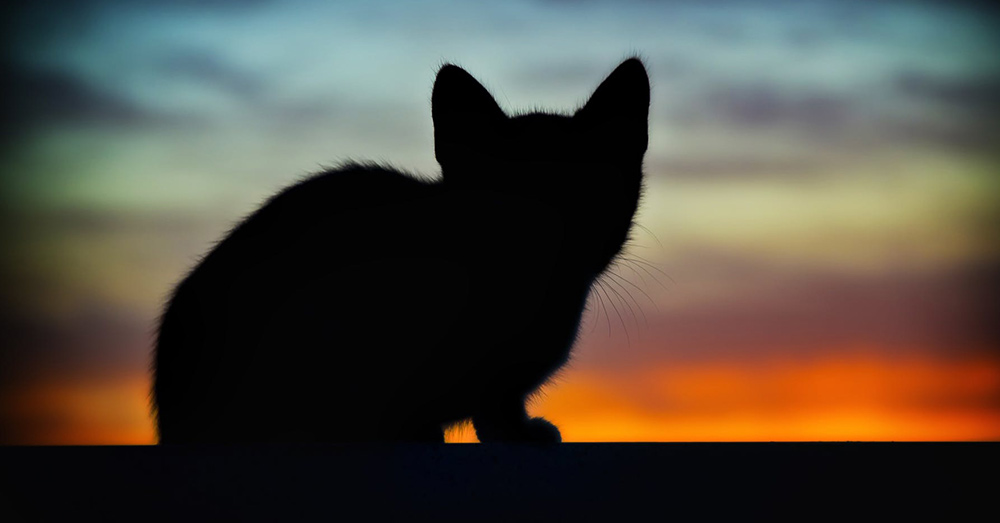 It’s doubtful that mass euthanasia for feral cats will attract support in North America. More than likely, this cat and bird kerfuffle will continue for years to come.

While feral cat populations in the U.S. are yet protected by the Animal Welfare Act, those in Australia have been marked for certain death. The federal government of Australia plans to kill 2 million feral cats by 2020, but there are more humane alternatives.