Across the country, Americans are gearing up for another polar vortex, which is expected to deliver what experts are calling “the coldest winter in a generation.”

Several cities, including Chicago, are bracing for record low temperatures, schools have temporarily shuttered, and residents have been warned not to venture outside, or breath too deeply, for risk of exposure and frostbite. Similarly, pet owners have been warned to keep their pets indoors. 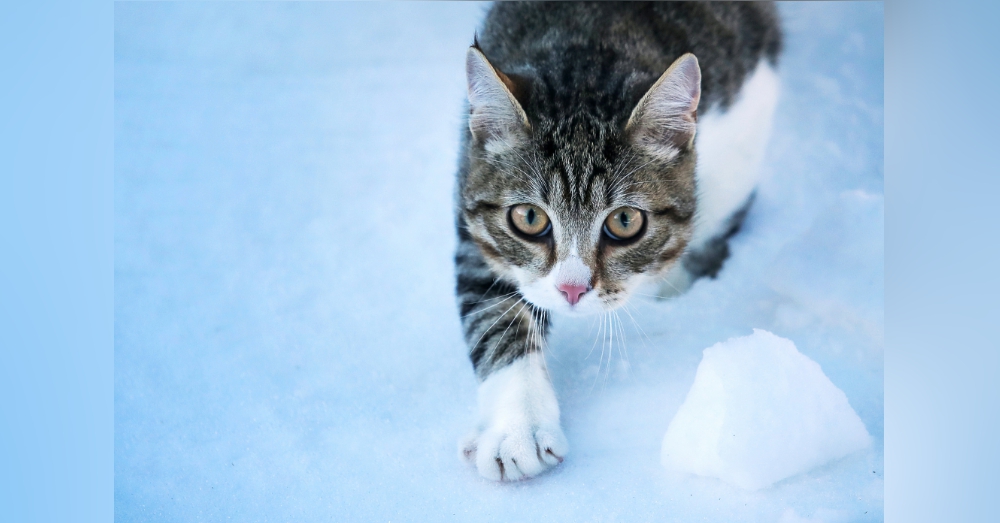 Frequently lost in the shuffle, however, are the country’s millions of feral cats, many of whom won’t survive this record cold without your help. Fortunately, it’s relatively easy to build a feral cat shelter to host your neighborhood strays. All you’ll need is a plastic storage tub, a Styrofoam cooler, a sharp knife, and plenty of straw. 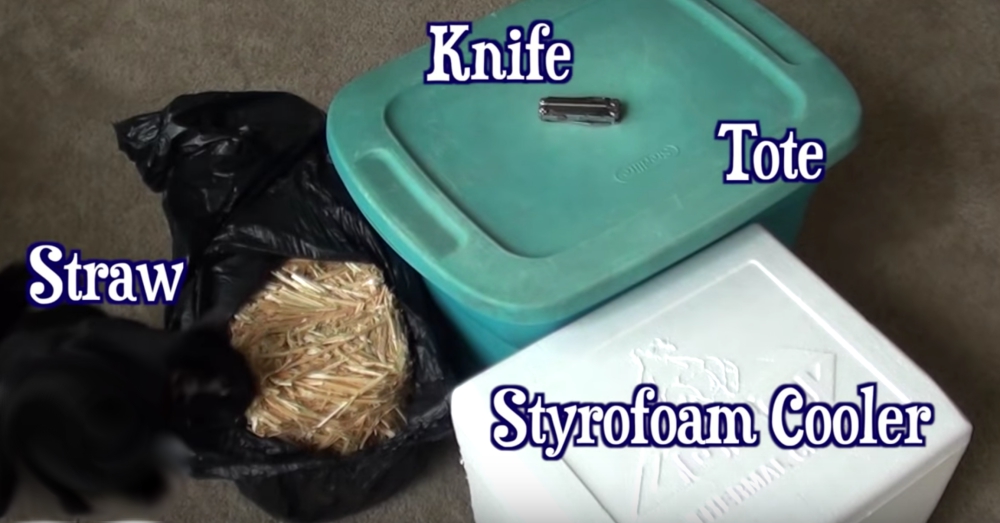 1. Cut a 5 ½ inch diameter hole into one side of the plastic tub 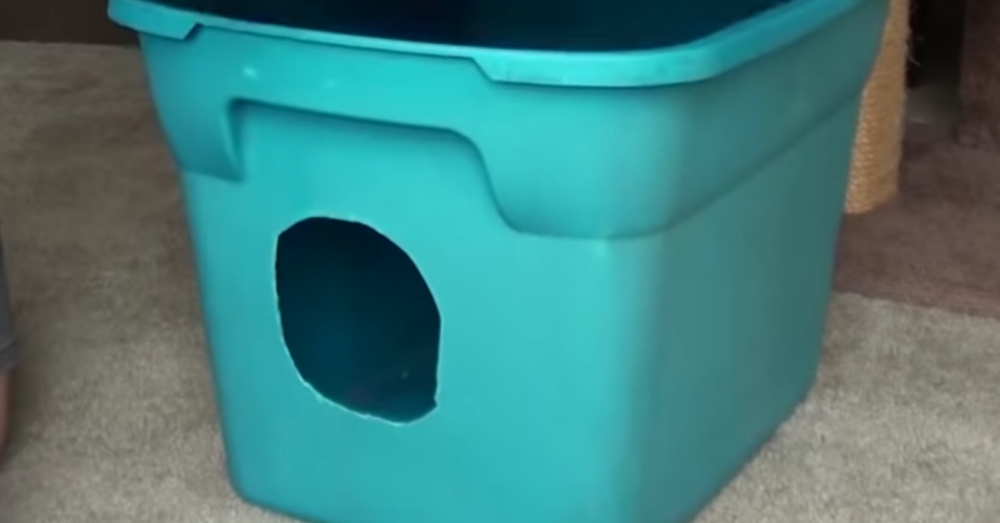 2. Insert Styrofoam cooler and cut matching hole in side. 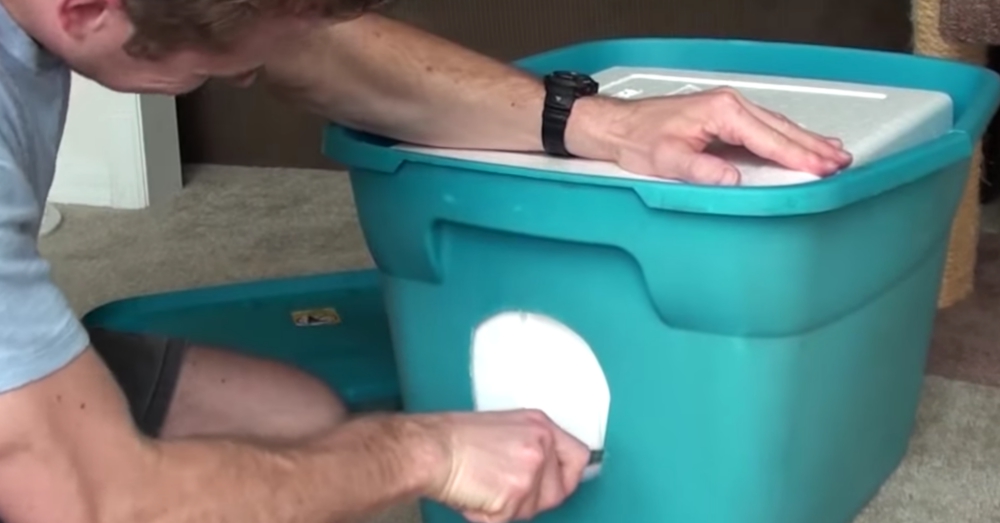 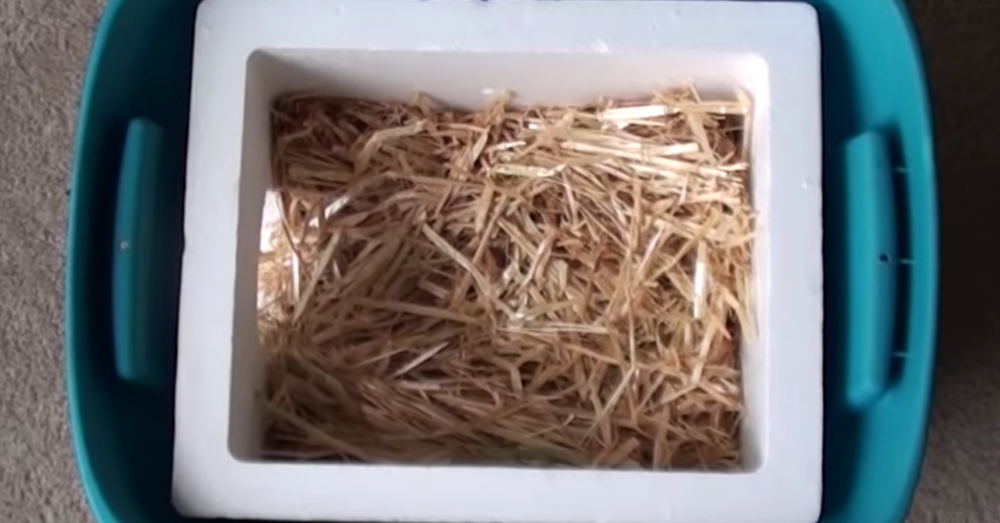 4. Place the tub in an alley, near a dumpster, or wherever feral cats usually gather.

If there’s a large feral colony in your neighborhood, just use a larger cooler/tub to keep everyone warm. 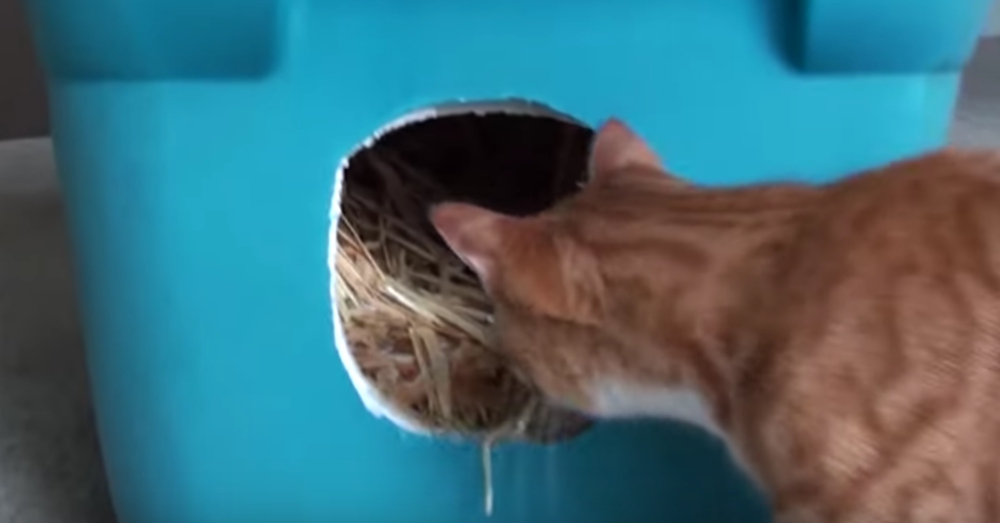 The video below shows how can make your own feral cat shelter! It’s so easy!

Heartbroken Male Kangaroo Found Standing Over His Dead Mate After She Was Struck By Car: Click “Next” below!