Cats are intelligent, agile and always one step ahead of us.

With temperatures dropping in Michigan, rescue agents for Michigan Humane Society are attempting to rescue feral cats. However, not all of them want to be rescued. 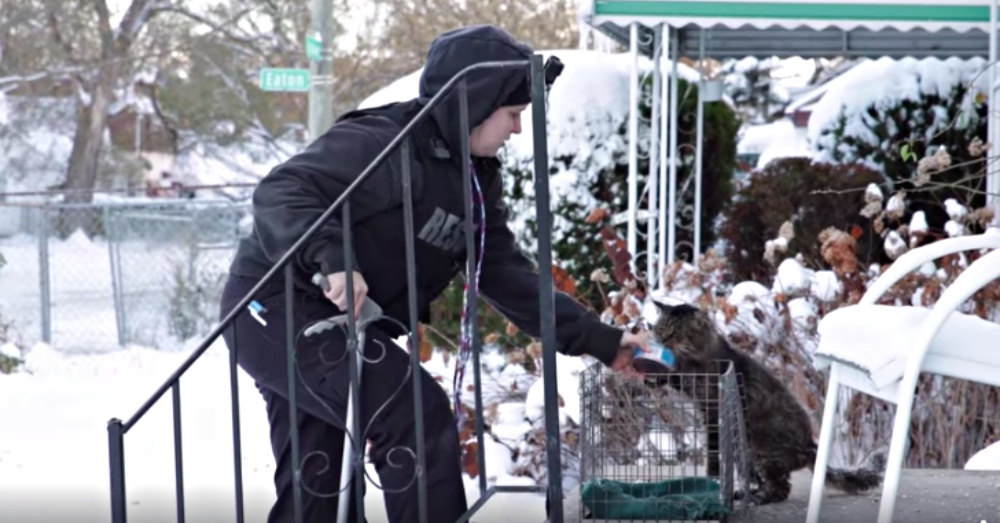 A female rescue agent brought a wire cage to an area where a feral cat was seen and placed a can of tasty cat food inside to lure the cat in. The cautious cat slowly approached but would quickly retreat whenever the agent came too close. 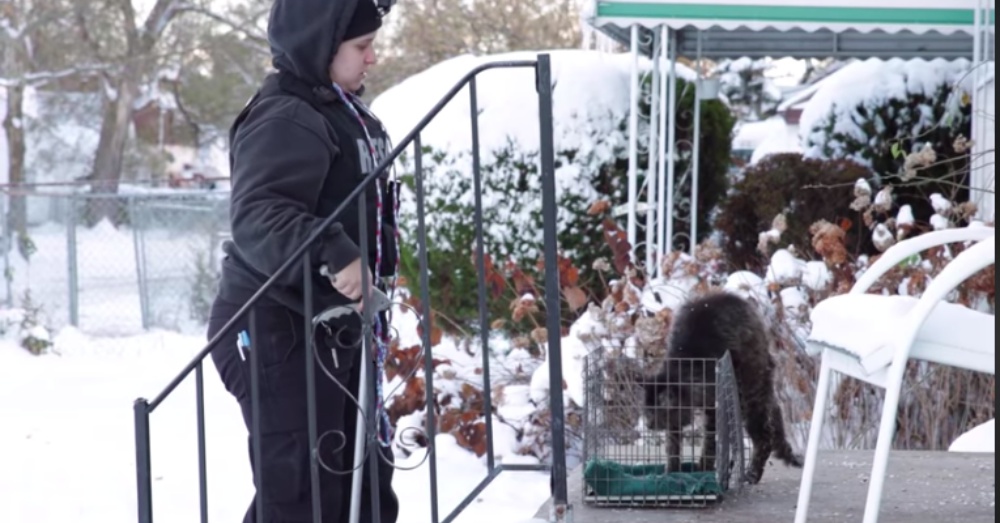 The rescuer showed the feral cat the food and placed it inside the cage. The cat finally stepped into the crate and started to eat. The rescuer thought she had captured the cat. However, when she stepped around to close the top the cat quickly leaped out – but not before grabbing the whole can of food in its mouth. 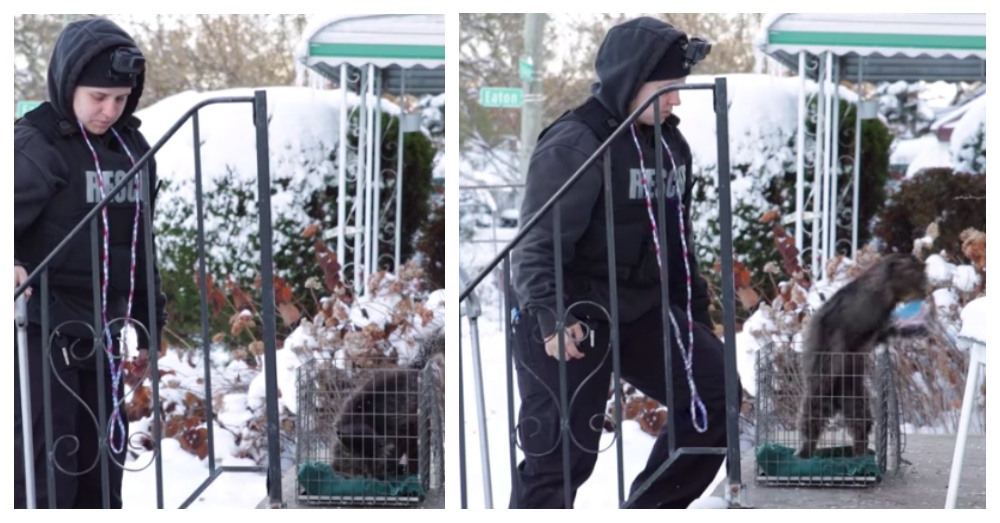 The agent couldn’t help but burst out laughing. She exclaimed, “Are you kidding me?” as she was duped by the feral cat. Well played, cat!

The video went viral and has been viewed over 868K times in one week. The caption read, “Note: Feral cats should always be approached with caution. And sometimes, they are smarter than we are.” 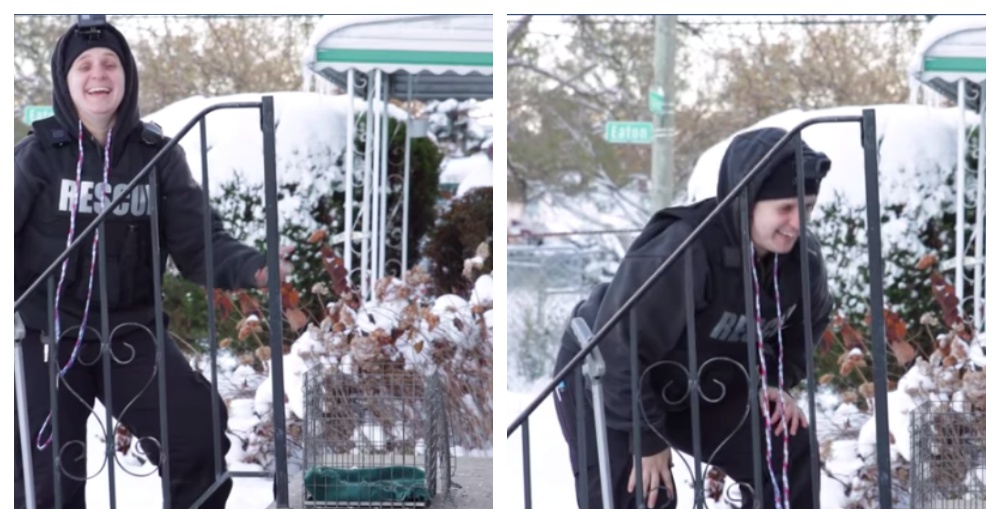 However, the rescue agent – believed to be Tiffany Blaine – commented, “Wait wait wait…. I tied the score up upon return! Thanks a lot guys!”

Watch the feral cat outsmart the agent in the video below and don’t forget to share. It is sure to make your day.

The Comedy Wildlife Photography Award Winners Are Announced: Click “Next” below!