For centuries, women have outlived men. While female humans live roughly 7.8% longer than males, researchers wondered if this applied to wild mammals as well.

Women in developed countries can live six to eight years longer than males, and some believe it is due in part to behavioral differences and inherent biological advantage. 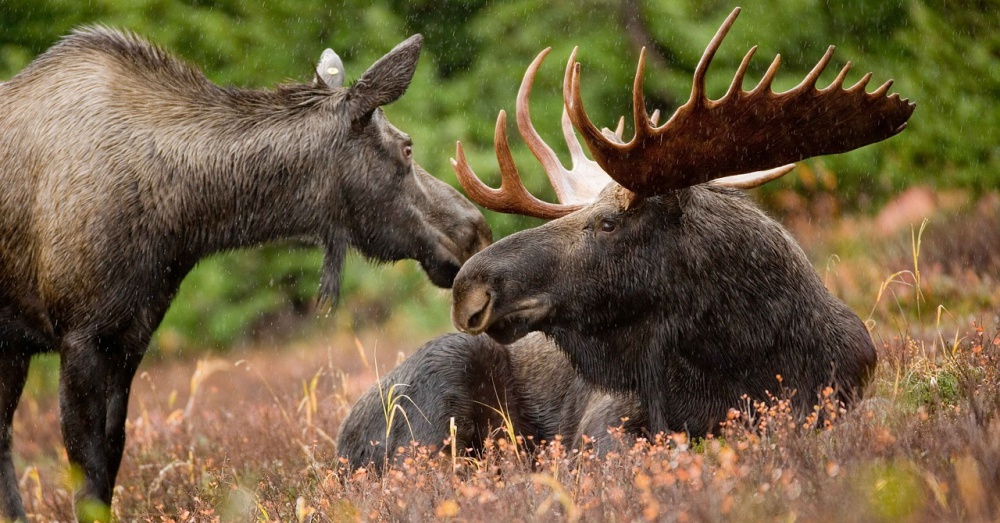 Researchers examined 101 wild mammal species and found that the females lived 18.6% longer than the males of the same species.

The study published in Proceedings of the National Academy of Sciences stated, “Contrary to a widespread hypothesis, we reveal that sex differences in life history strategies do not detectably influence the magnitude of sex differences in either lifespan or aging rates. Instead, our findings suggest these differences are predominantly shaped by complex interactions between local environmental conditions and sex-specific reproductive costs.” 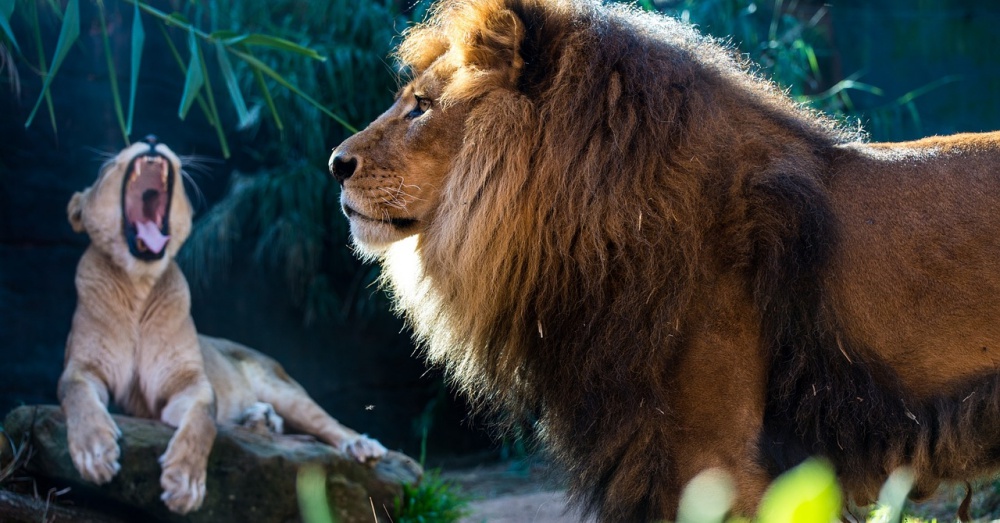 Bighorn sheep were one of the species examined and researchers found that when natural resources were plentiful, there was not much of a difference in lifespan between the sexes. However, if the winters were harsh the males lives were cut short. 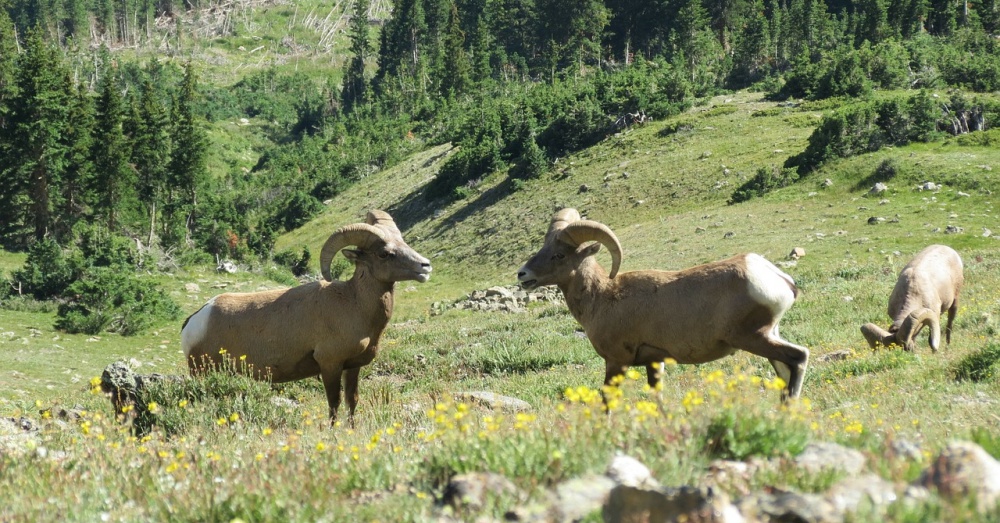 Dr Jean-Francois Lemaître, lead author on the study, said, “Male bighorn sheep use lots of resources towards sexual competition, towards the growth of a large body mass, and they might be more sensitive to environmental conditions.”

He went on to say, “So clearly the magnitude of the difference in lifespan is due to the interaction of these sex-specific genetics, the fact that males devote more resources towards specific functions compared with females, and to the local environmental conditions.” 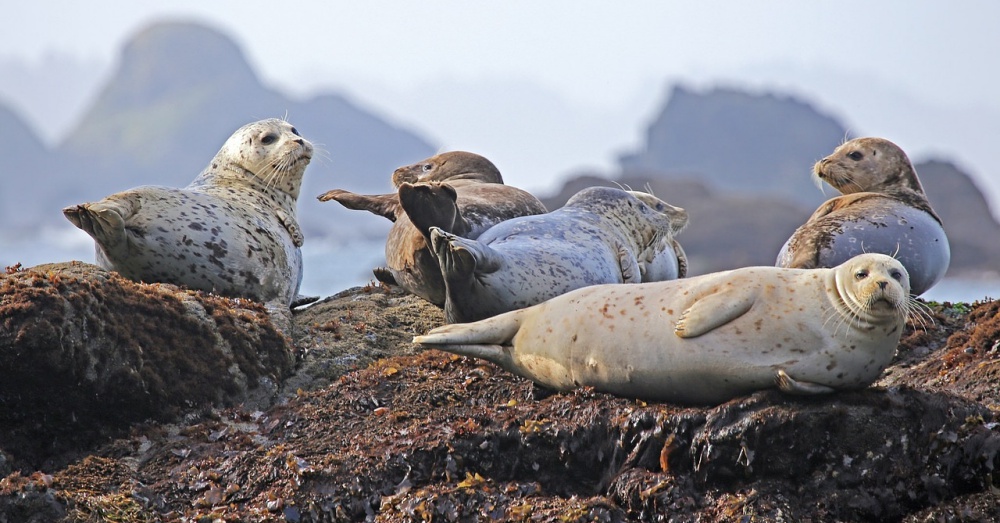 Researchers also discovered that as both sexes aged their mortality rate remained the same, confirming that environmental changes and sex-specific traits were deciding factors.

Another recent study , published in The Royal Society, looked at the genetic difference between females and males and how it affects lifespan. “In mammals, females tend to live longer than males, while in birds, males tend to live longer than females. One possible explanation for these differences in lifespan is the unguarded X hypothesis, which suggests that the reduced or absent chromosome in the heterogametic sex (e.g. the Y chromosome in mammals and the W chromosome in birds) exposes recessive deleterious mutations on the other sex chromosome,” concluded Zoe A. Xirocostas, lead on the project. 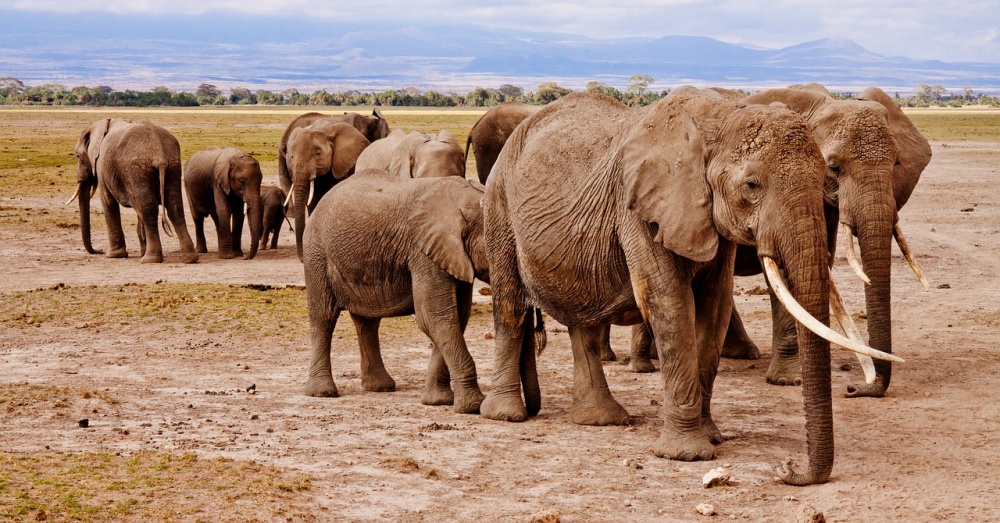 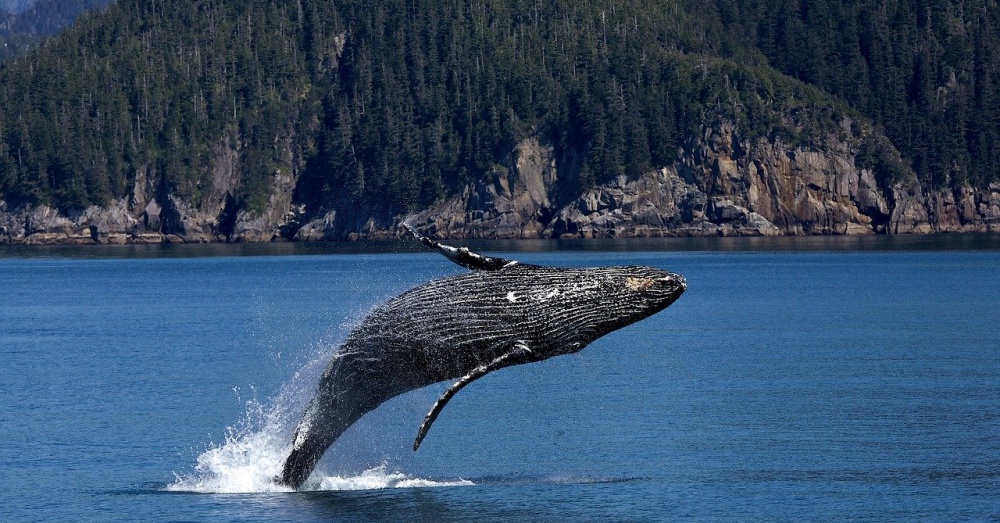 Researchers state that more studies need to be performed to better understand the factors that affect lifespans. Other areas of interest are in sexual selection, parental investment, and exposure to predators. “These findings are a crucial step in uncovering the underlying mechanisms affecting longevity, which could point to pathways for extending life. We can only hope that more answers are found in our lifetime.”