Grizzly bears are protected under the Endangered Species Act as a threatened species, but that didn’t stop poachers from shooting and killing an adult female grizzly in East Idaho last month.

Idaho Fish and Game received a mortality signal from the bear’s collar and found her body in Little Warm River near the Pole Bridge Campground in Island Park.

The heinous act took place between March 15 and March 23, the wildlife agency stated in a press release. The female bear was shot multiple times and left behind a cub. 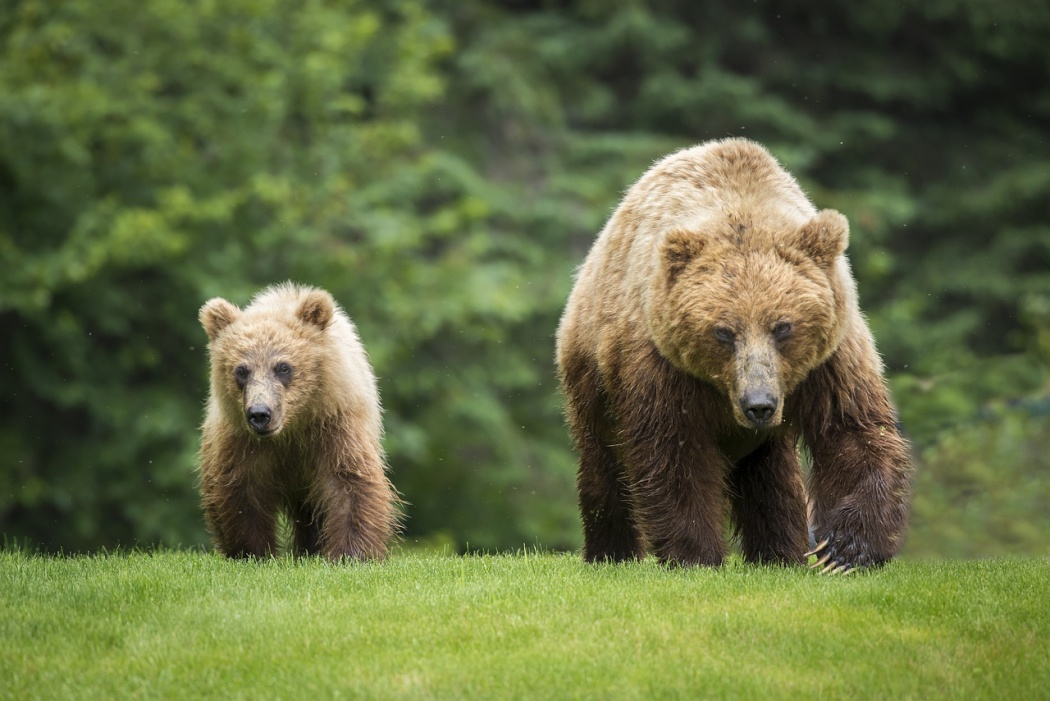 Officials located the female’s den and found the 6-8 week-old cub had died.

“The loss of a reproductive female grizzly is a real tragedy,” Regional Conservation Officer Doug Petersen said. “Someone out there knows what happened to this bear and we are asking them to come forward and share that information with us.”

This is the third grizzly bear killing in the area in the past eight months. Two males were killed last fall. Idaho Fish and Game is actively investigating all cases. 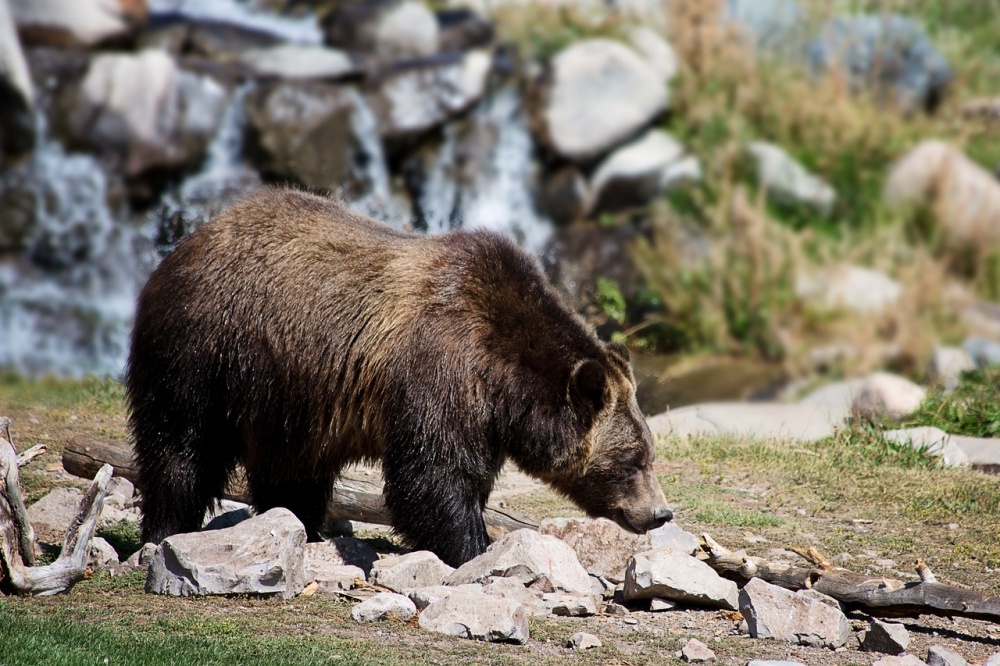 But they need help.

A reward of $40,000, is being offered to help find and charge the person(s) responsible.

Grizzly bears once roamed the entire state of Idaho but are now only found in the northern and eastern parts. The bears are protected by state and federal laws that make it illegal to harm, harass, or kill them, except in a case of self defense.

A recent post by Idaho Fish and Game reminded residents and visitors that bears are starting to emerge from their dens and provided some safety tips.

In 2017, U.S. Fish & Wildlife Service removed grizzly bears from the endangered species list. Wyoming and Idaho scheduled fall hunts on the iconic animals, but a U.S. District Judge restored protections in 2018 before the hunts took place.

U.S. Fish & Wildlife Service just announced that they are recommending no change in status of grizzly bears, leaving them protected in the lower 48 states, as a result of a five-year status review. 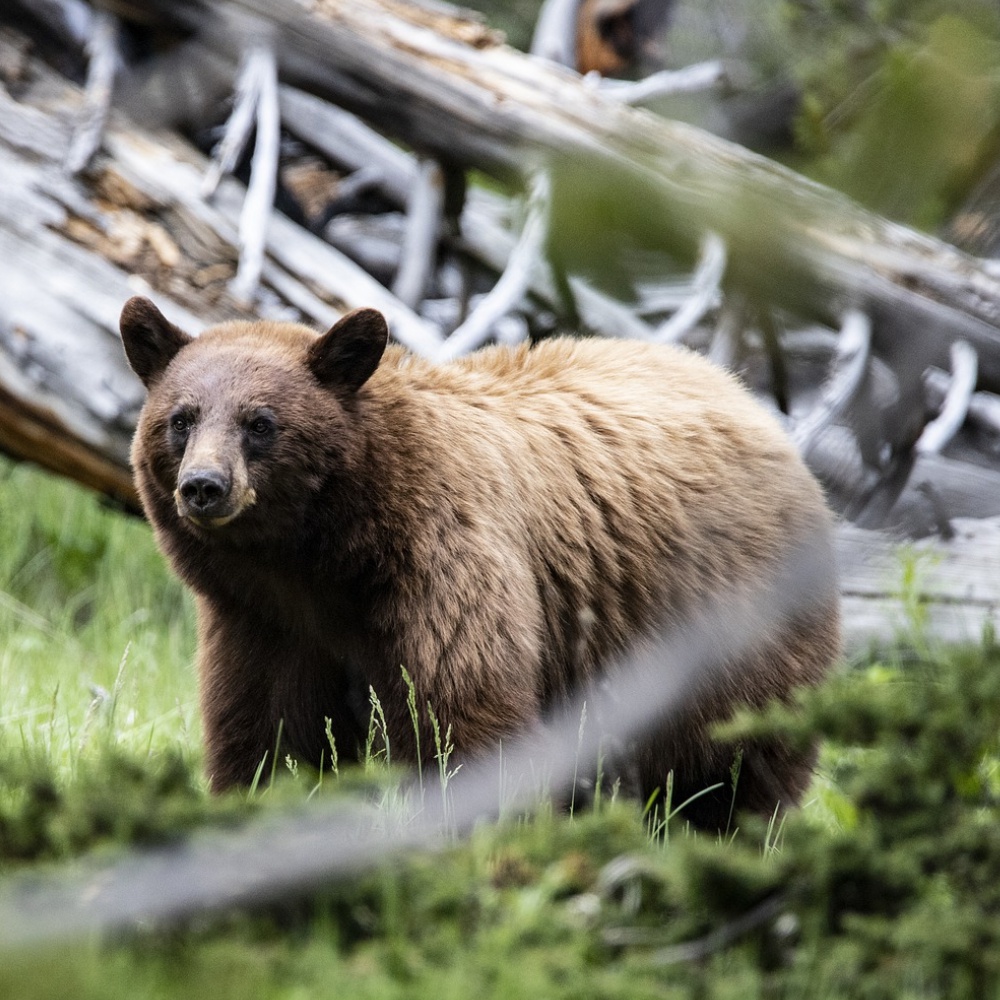 Anyone with information about any of the grizzly bear killings in Idaho is asked to call the Upper Snake Regional Office 208-525-7290, Citizen’s Against Poaching hotline 1-800-632-5999 or report online at https://idfg.idaho.gov/poacher.