The federal government has proposed new rules that will restrict the type of service animals allowed on flights.

The new rules narrow the definition of “service animal” to a dog, excluding cats, peacocks, iguanas, miniature horses, and other non-canines from accompanying their owners on flights. Service animals must also be individually trained to assist their human. Support animals would no longer be allowed.

Airlines are prohibited from further restricting the service animal definition by discriminating on the basis of breed, but they would be allowed to limit a single passenger to two service animals that fit in the designated floor space. 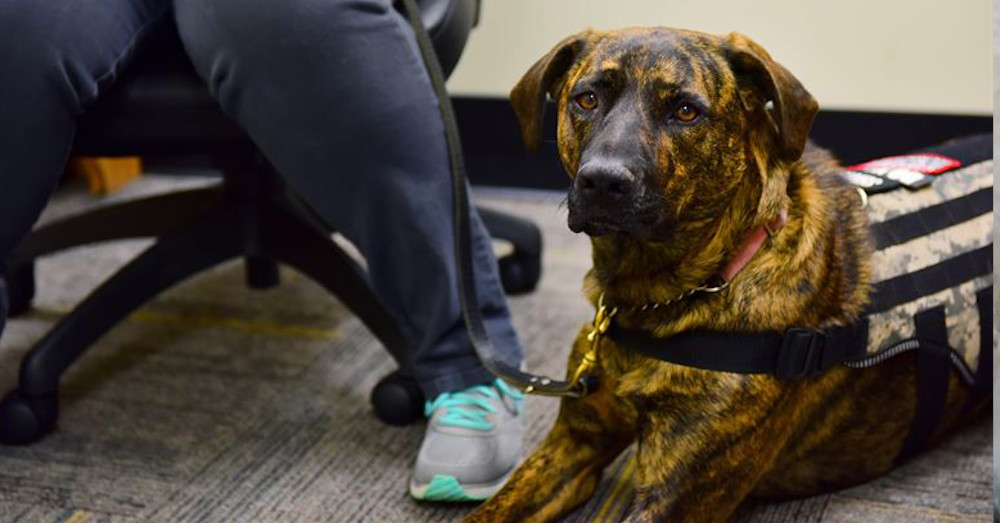 Source: Whiteman Air Force Base
Service animals could be restricted to dogs under the federal government’s new rule.

They would also be permitted to remove “service animals that exhibit aggressive behavior and that pose a direct threat to the health and safety of others,” the Department of Transportation reported in a published statement.

The DOT maintained that it “recognizes the integral role that service animals play in the lives of many individuals with disabilities,” and intends this measure will be more effective in “reducing the likelihood that passengers wishing to travel with their pets on aircraft will be able to falsely claim their pets are service animals.” 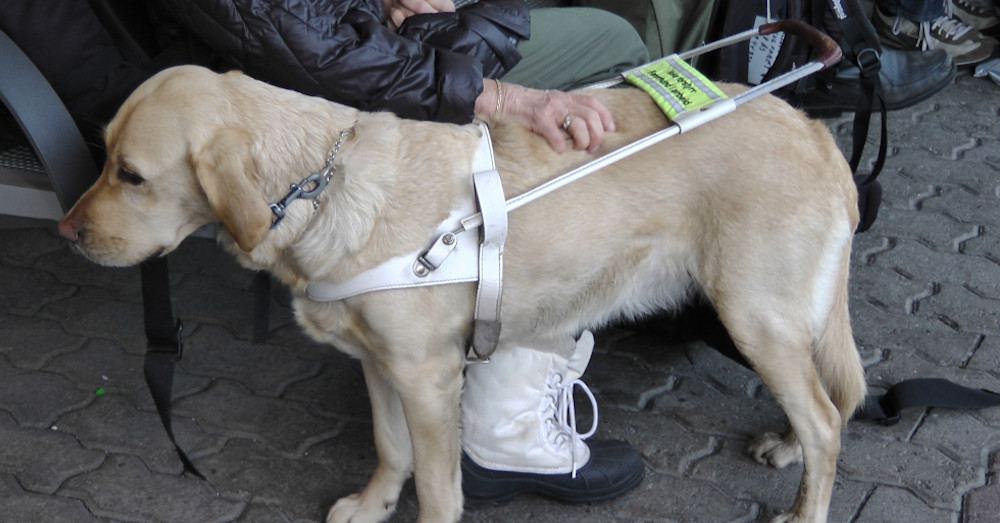 Source: Wikimedia Commons
Service animals will have to be specially trained to help their humans to be allowed on flights.

Under the new rules, owners of service animals will be able to use standardized Department of Transportation forms to make the boarding process easy, no matter the airline. According to Wired, “The documents would emphasize that lying about whether your animal is trained to assist someone with disabilities is a federal crime, warranting fines or even time in prison.”

“Airlines want all passengers and crew to have a safe and comfortable flying experience, and we are confident the proposed rule will go a long way in ensuring a safer and healthier experience for everyone,” said Nicholas Calio, president of Airlines for America. 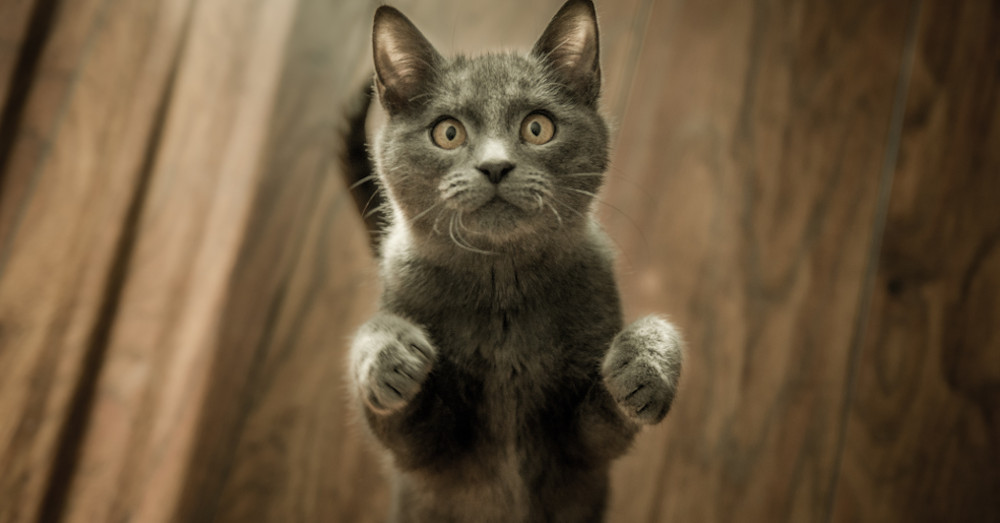 Source: Pexels
Cats, peacocks, iguanas, or any other non-canine will not be allowed.

The DOT received at least four times more complaints regarding service animals on flights in 2018 than just 5 years prior. Many have cited specific threats to physical safety, yet there are also many that signal the disturbing trend of service animal fraud. The practice of having an untrained animal “certified” by an unaccredited practitioner seems like a victimless crime until a negative experience lowers public respect for service animals.

“This is a wonderful step in the right direction for people like myself who are dependent on and reliant on legitimate service animals that perform a task to mitigate our disability,” Albert Rizzi, founder of My Blind Spot, told ABC Action News. 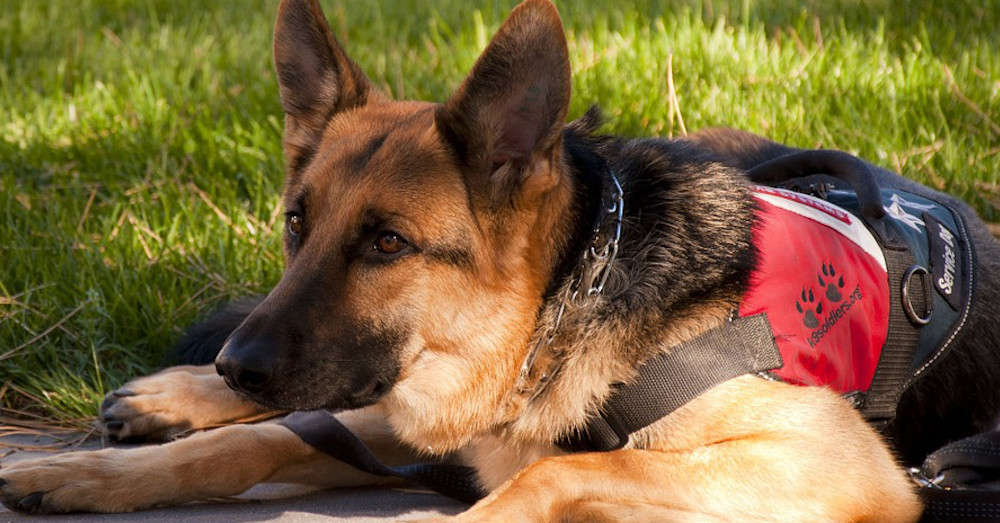 “The days of Noah’s Ark in the air are hopefully coming to an end,” said Sara Nelson, president of the 50,000-member Association of Flight Attendants-CWA. “Passengers claiming pets as emotional support animals have threatened the safety and health of passengers and crew in recent years while this practice skyrocketed. Untrained pets should never roam free in the aircraft cabin.”

Shelter Posts Pictures Of ‘World’s Worst Cat’ In Hopes Of Finding Her A New Home: Click “Next” below!