Dog Dads Are Honored In This Pawdorable Father’s Day Photoshoot. The Pictures Will Make You Melt!

It’s Father’s Day, and many men are not only dads to humans, but dads to dogs as well! Chantal Adair, the photographer behind the Instagram account, The Dog Styler, decided to dress up dogs with their dads for an adorable photoshoot.

The pictures portray a series of men doing normal activities, except with their furry best friends alongside them. “It’s pretty much any sort of activity a father and a human child would have, a picture of two having coffee together, trying to eat together…” Adair told InsideEdition.com. For Adair, Father’s Day is especially special since her own father passed away when she was only 12, so she likes to make this day one of remembrance.

Take a look below at some of the adorable shots from the photoshoot: 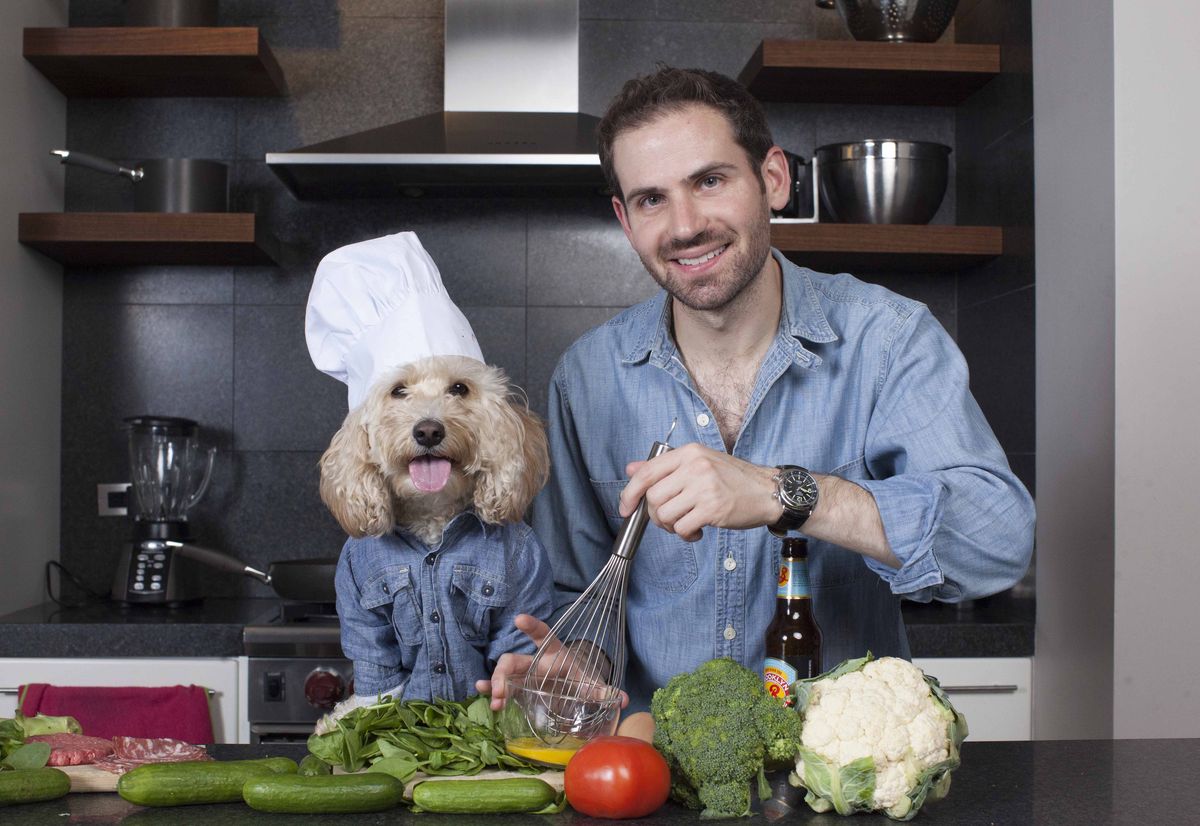 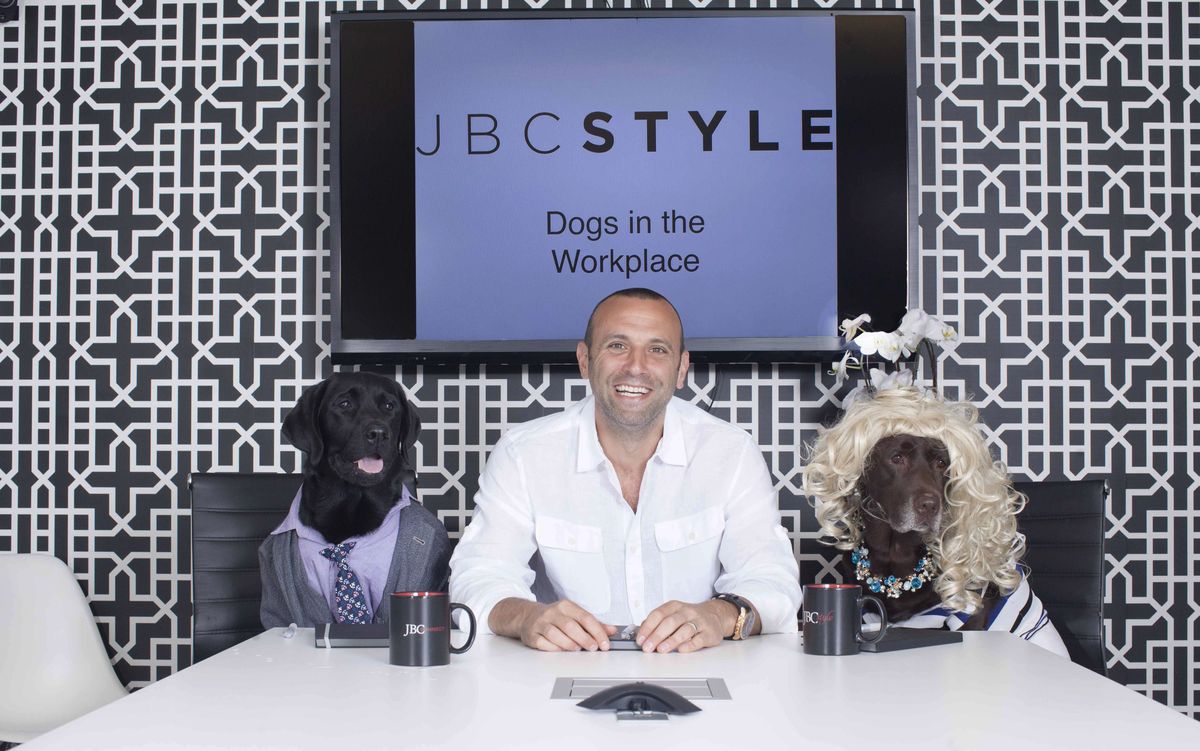 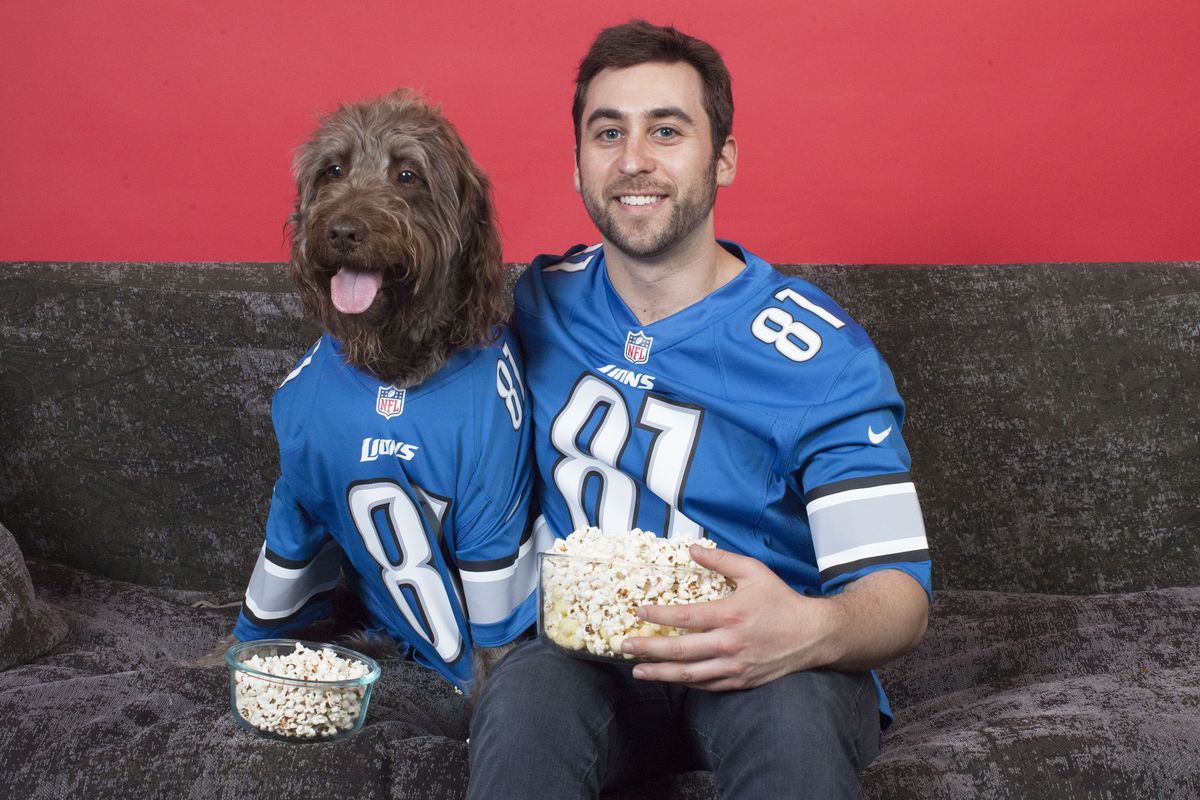 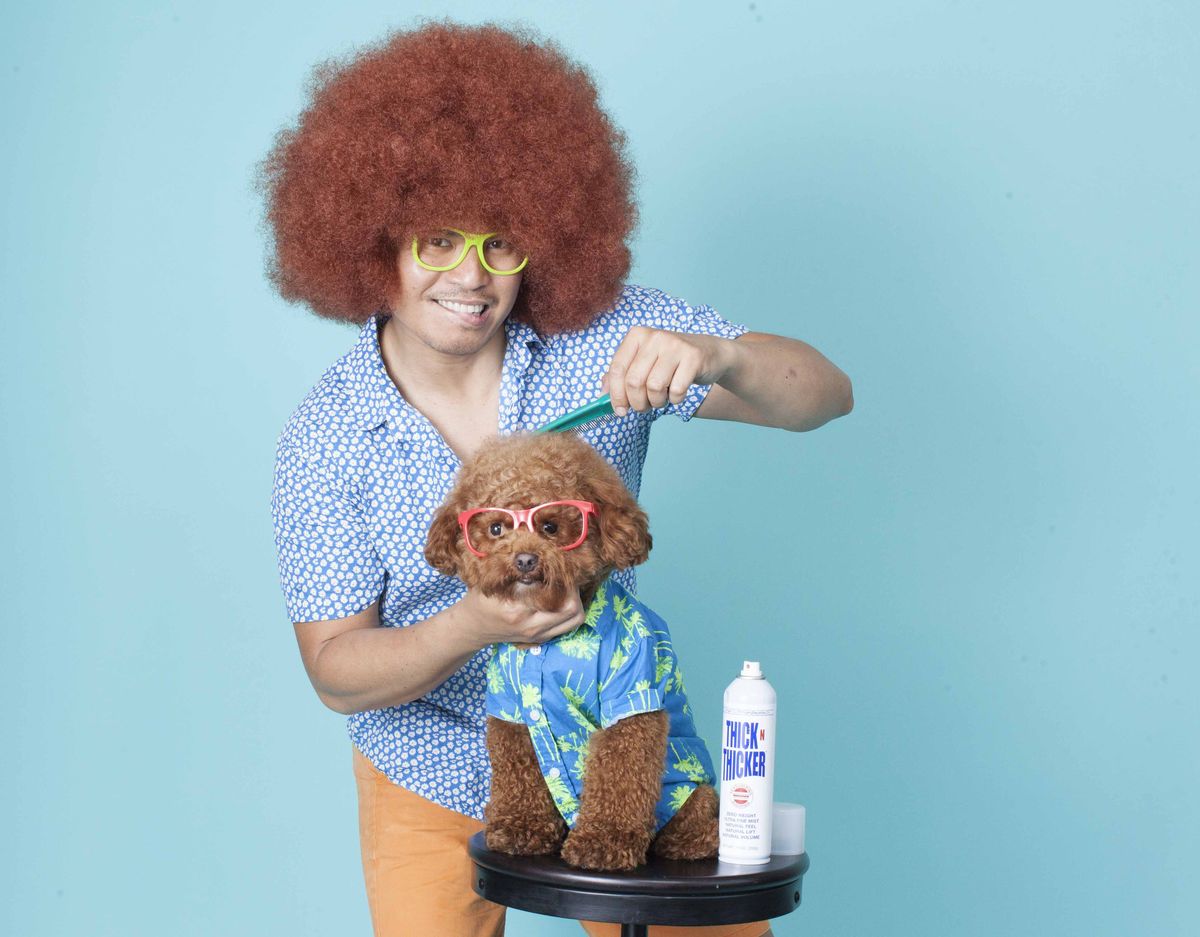 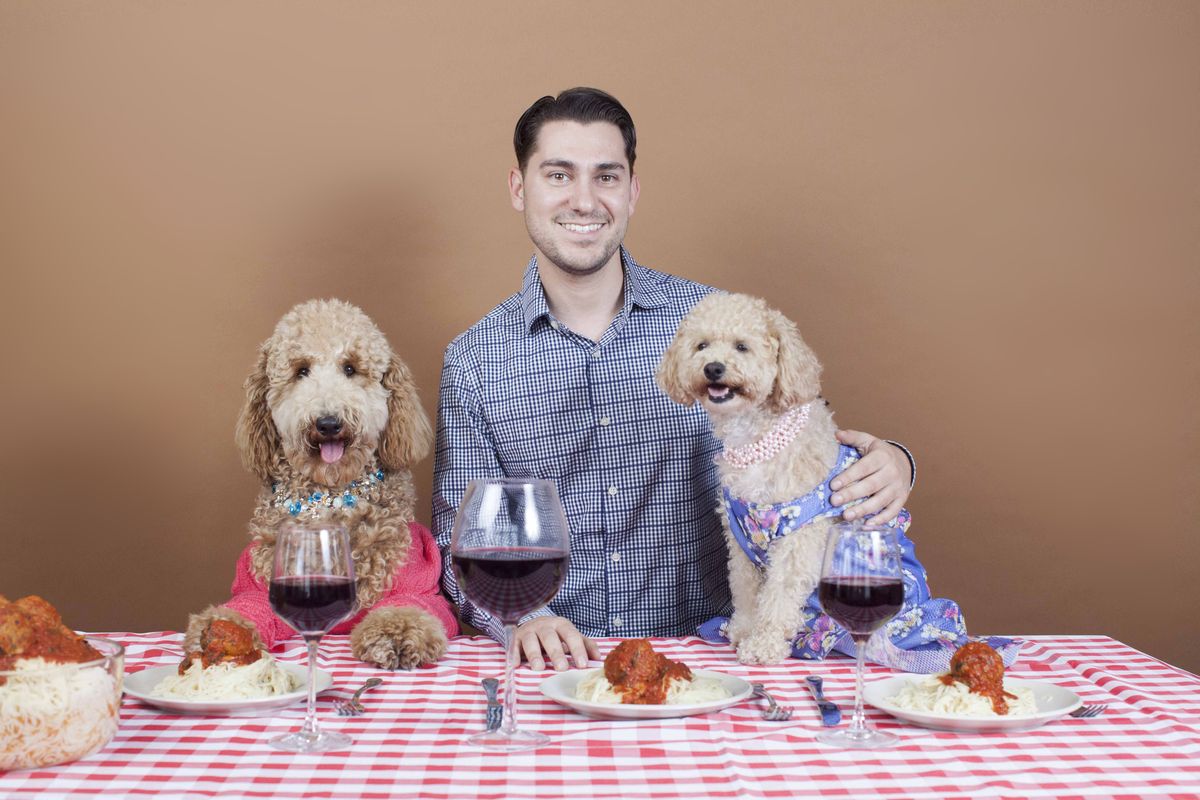 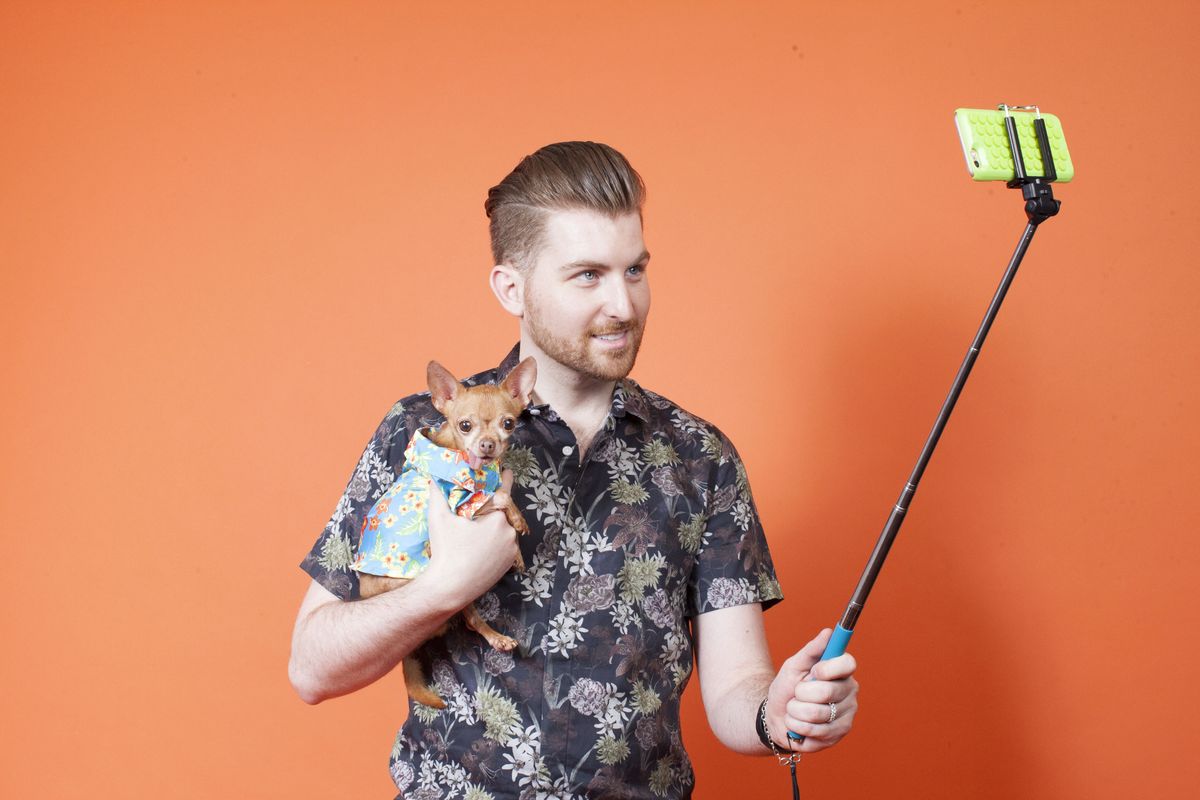 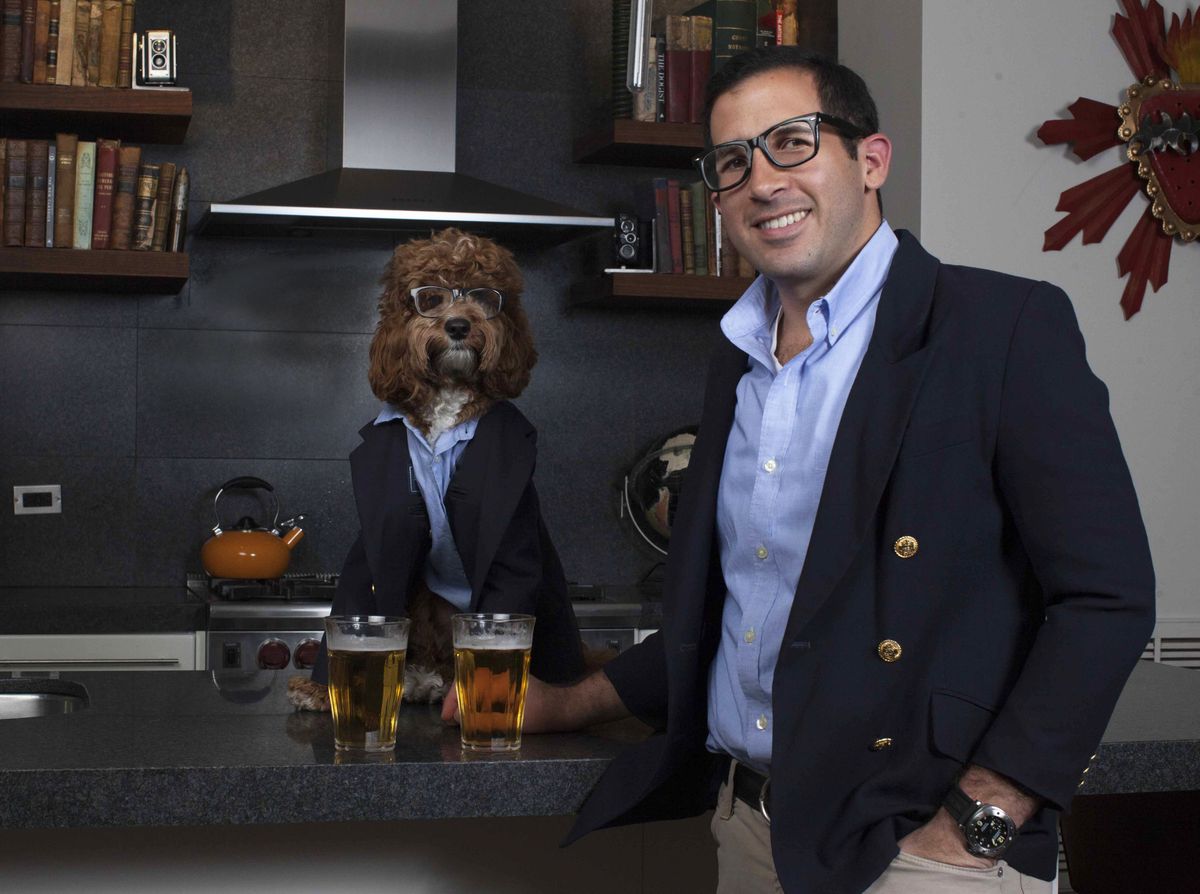 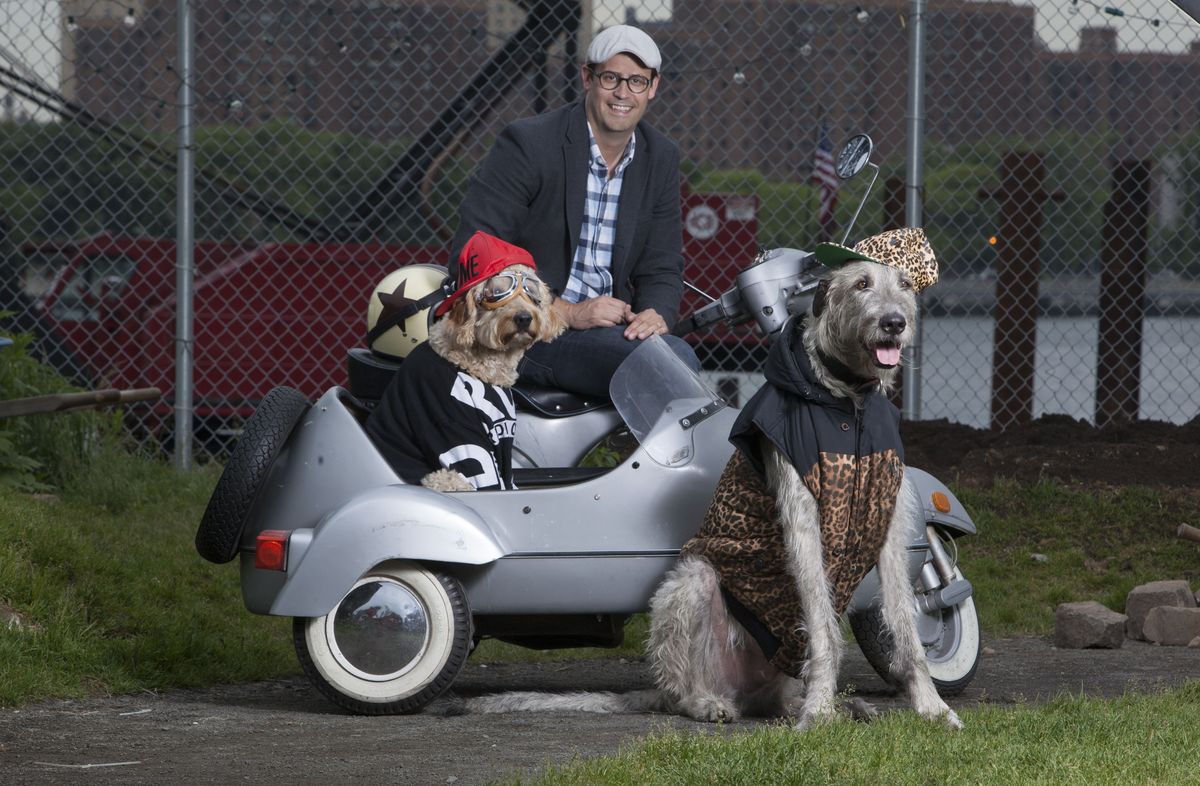 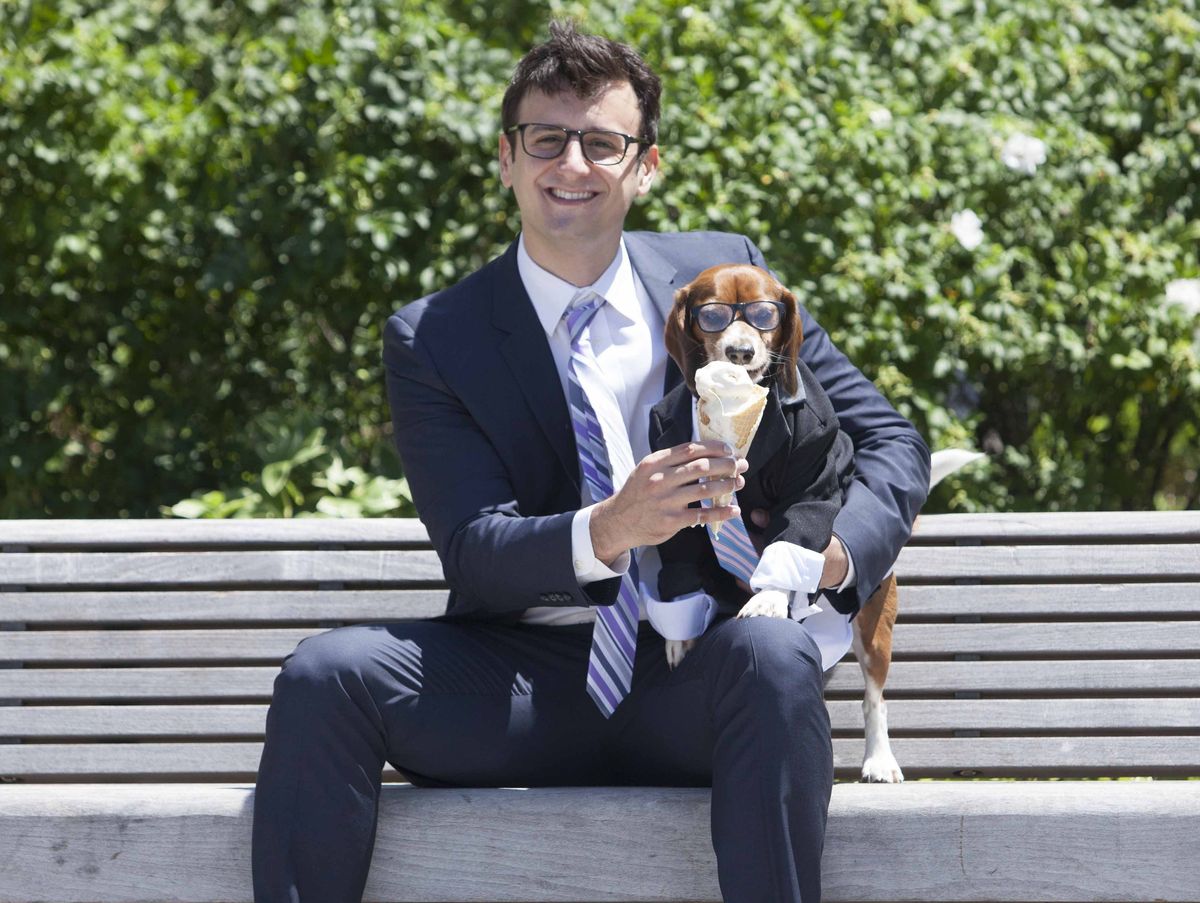 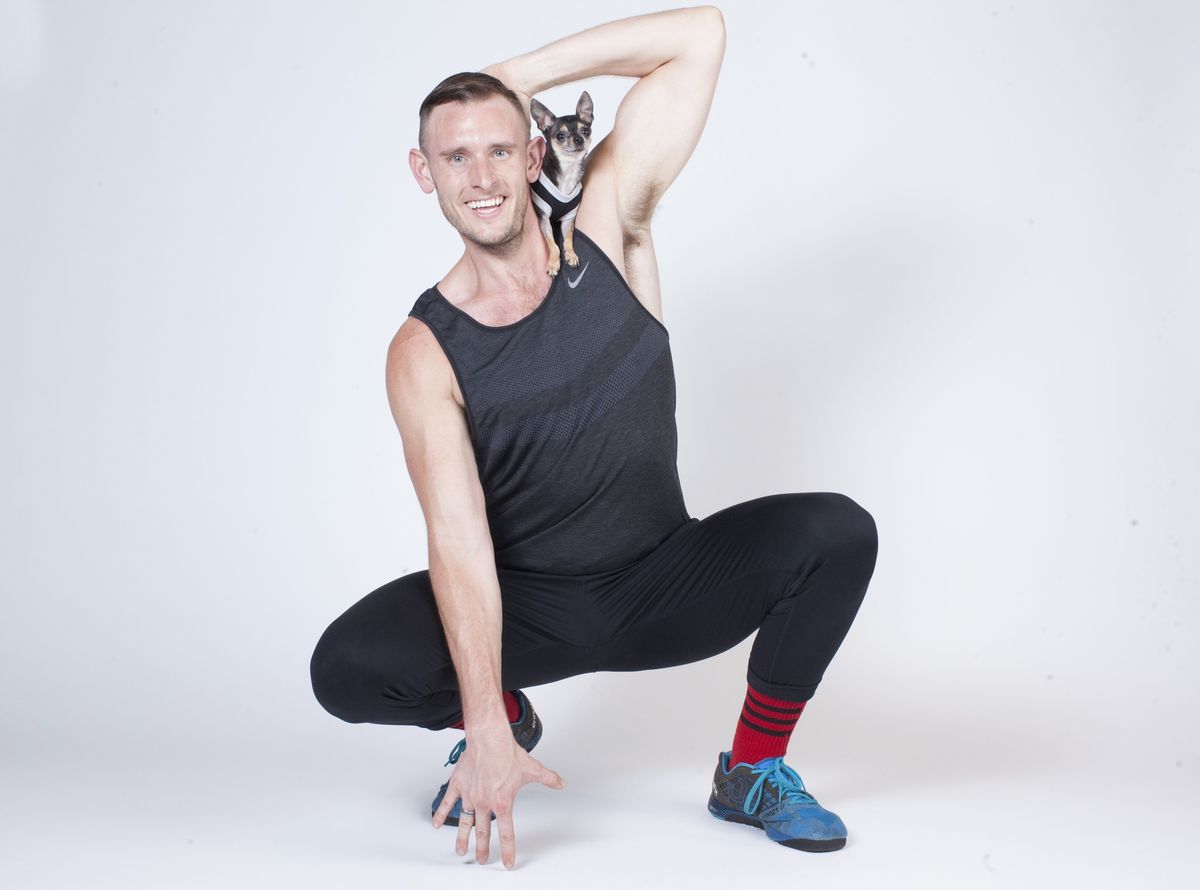 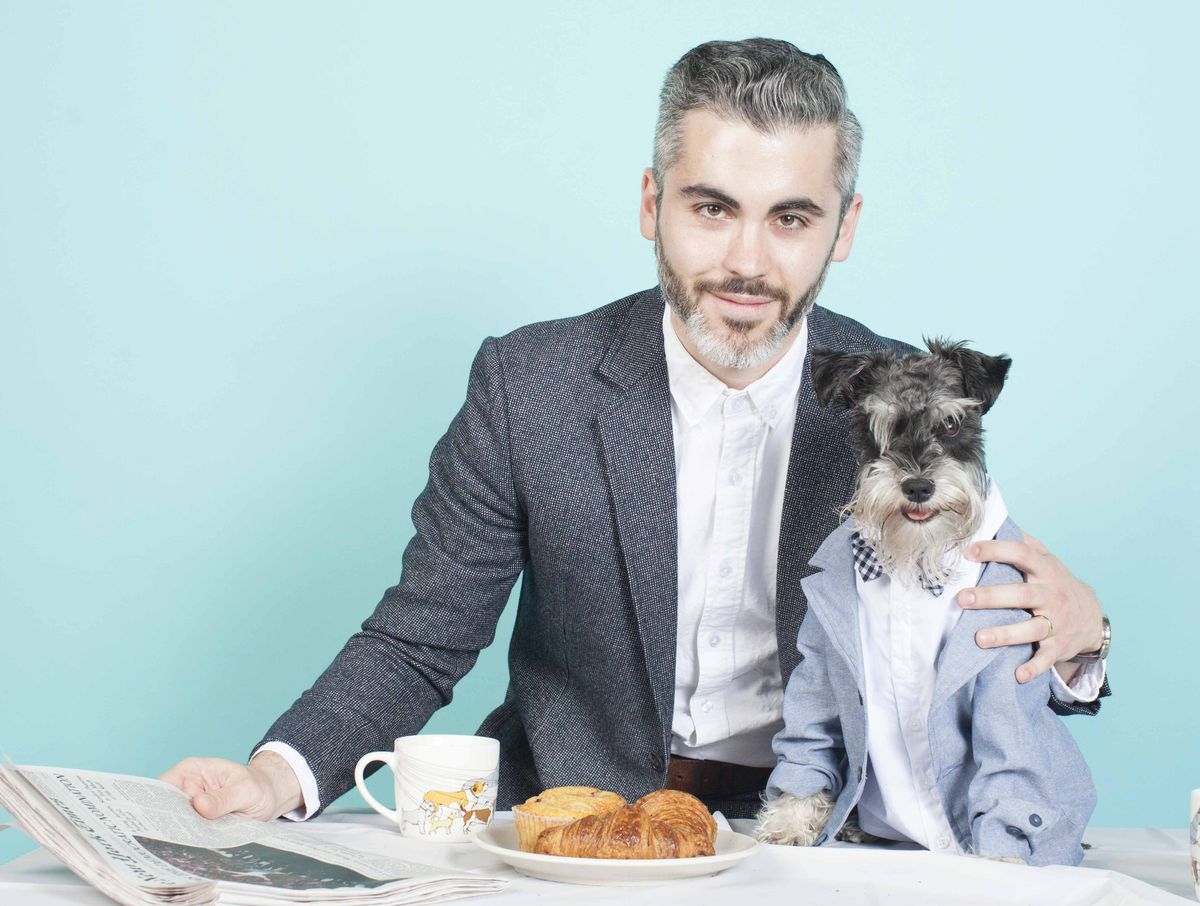 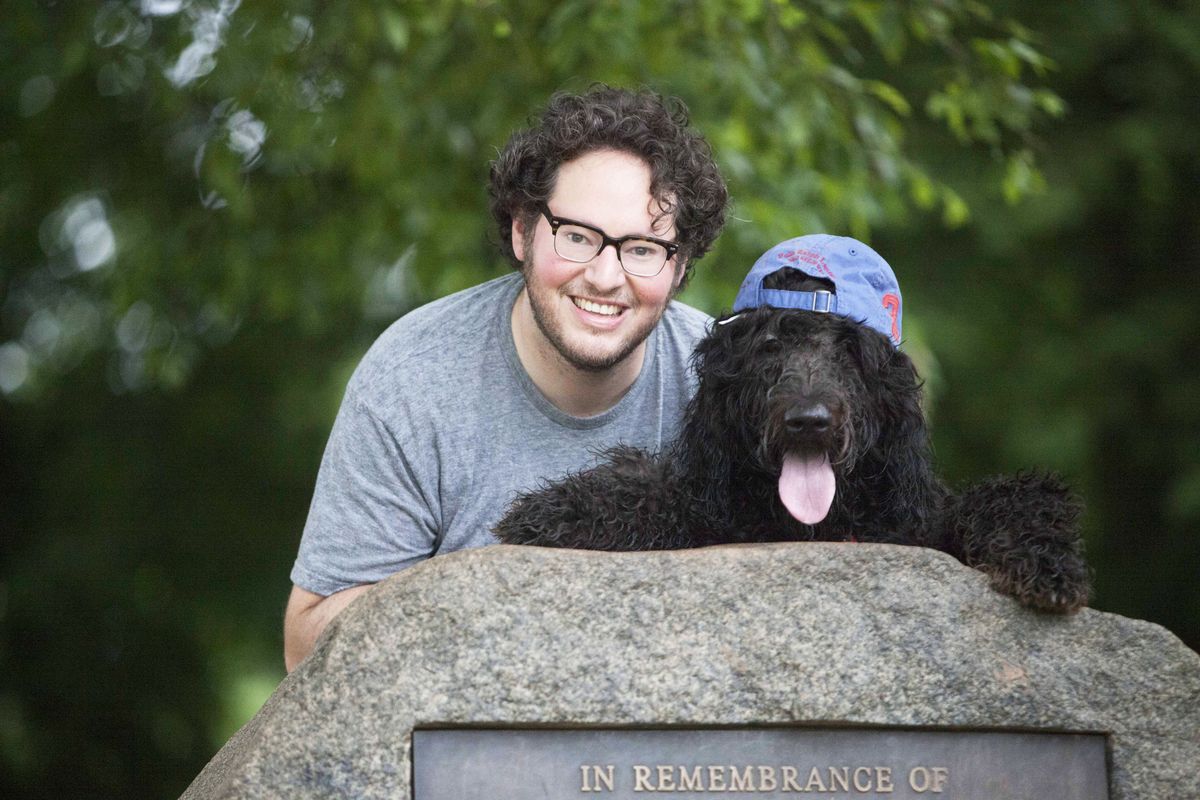 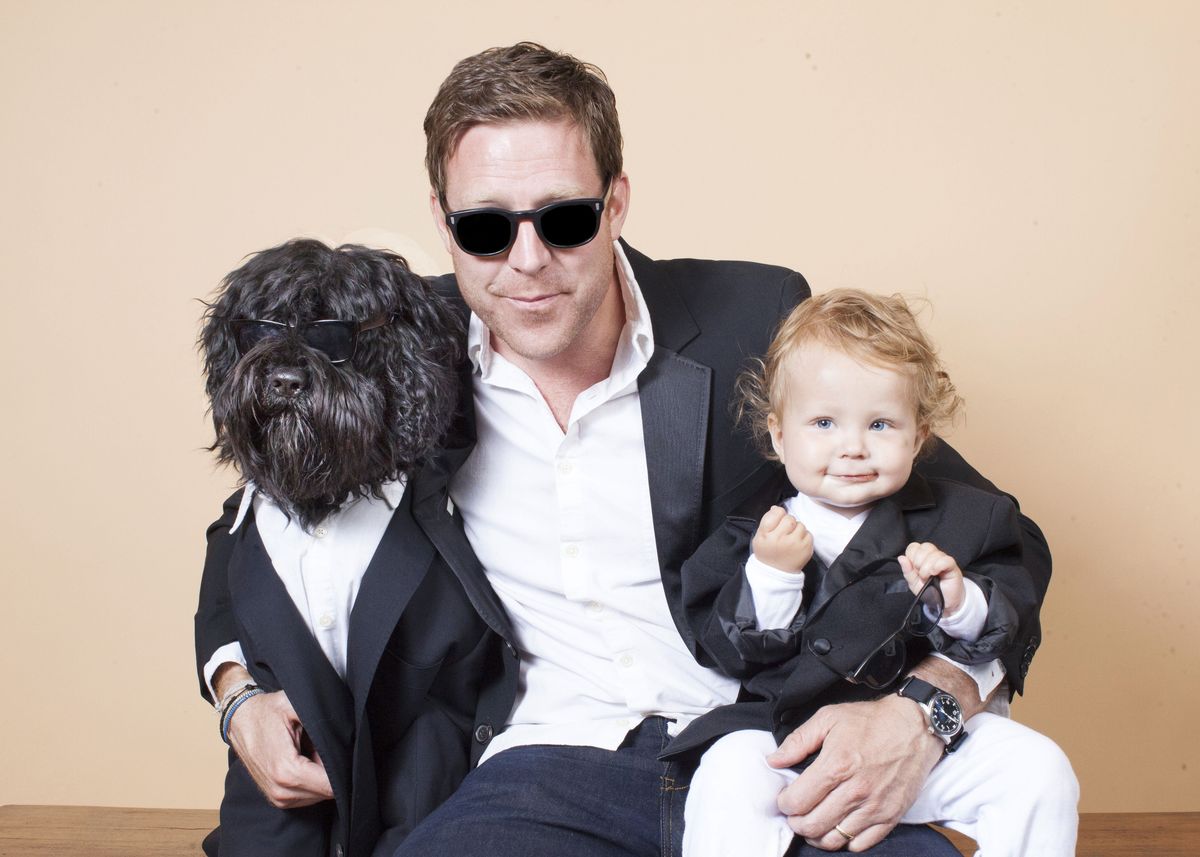 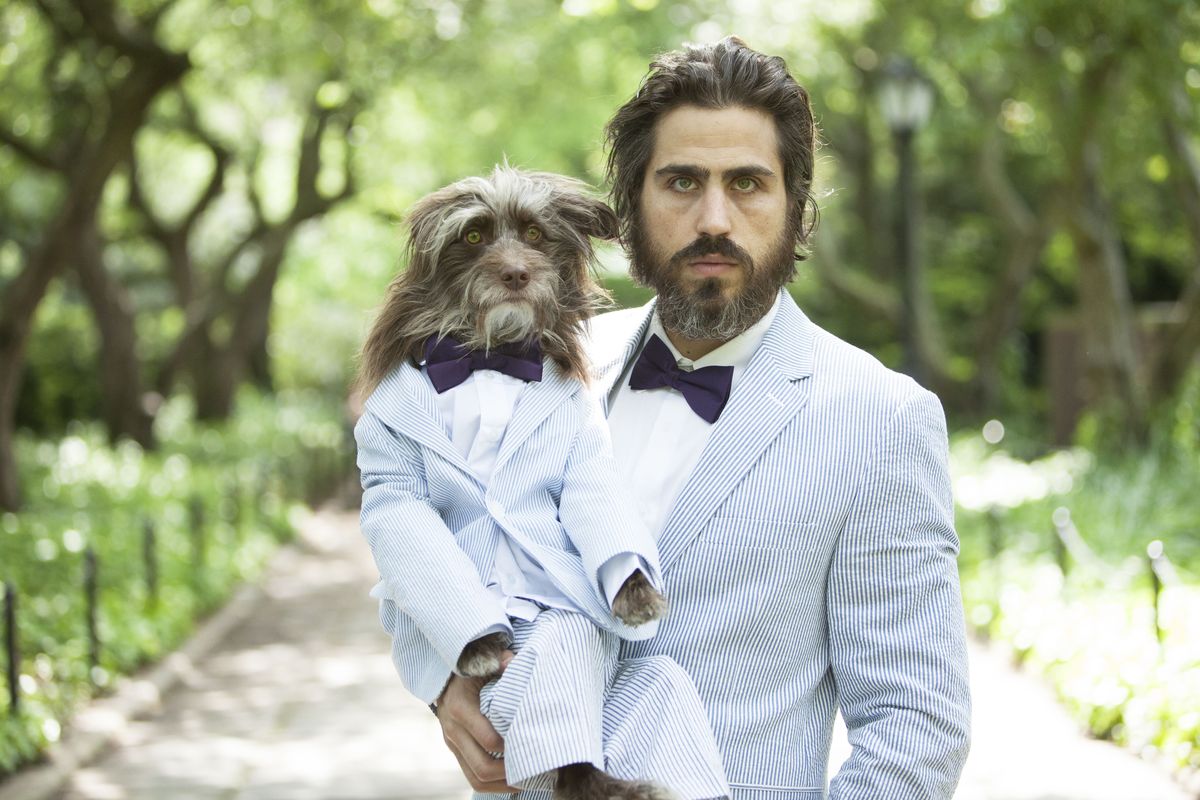 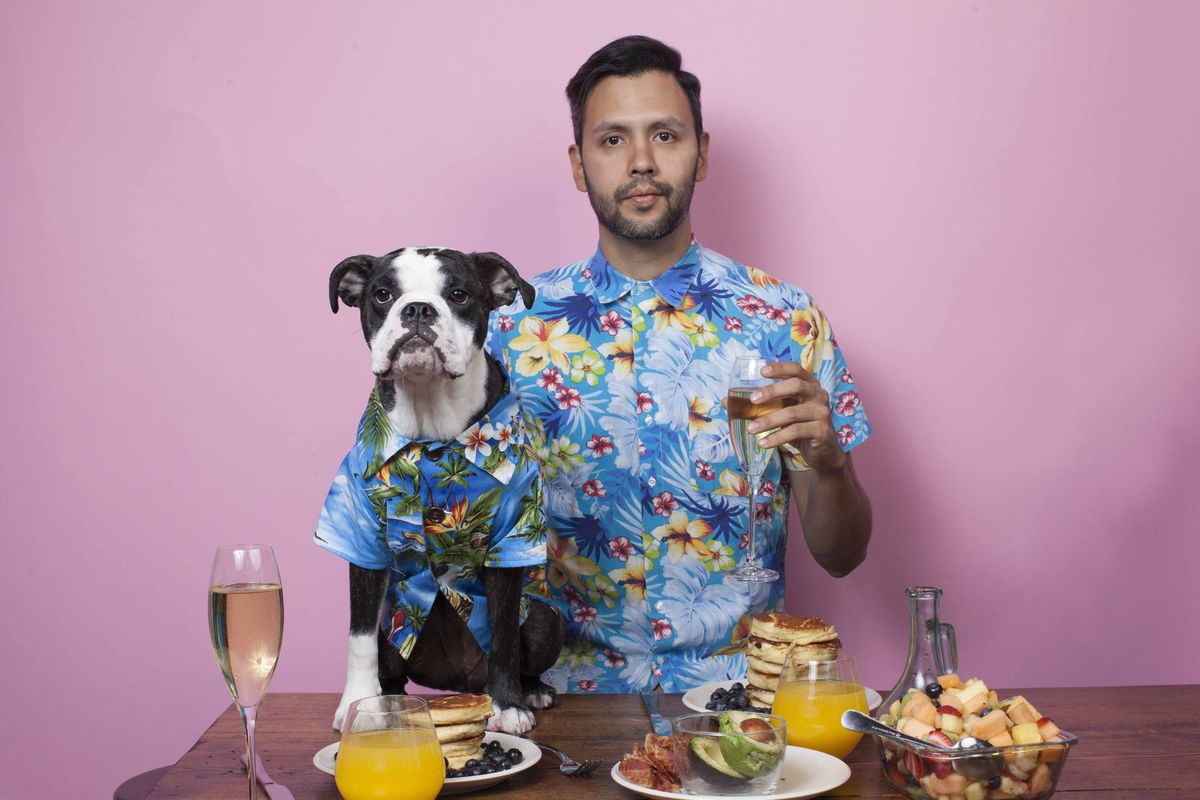 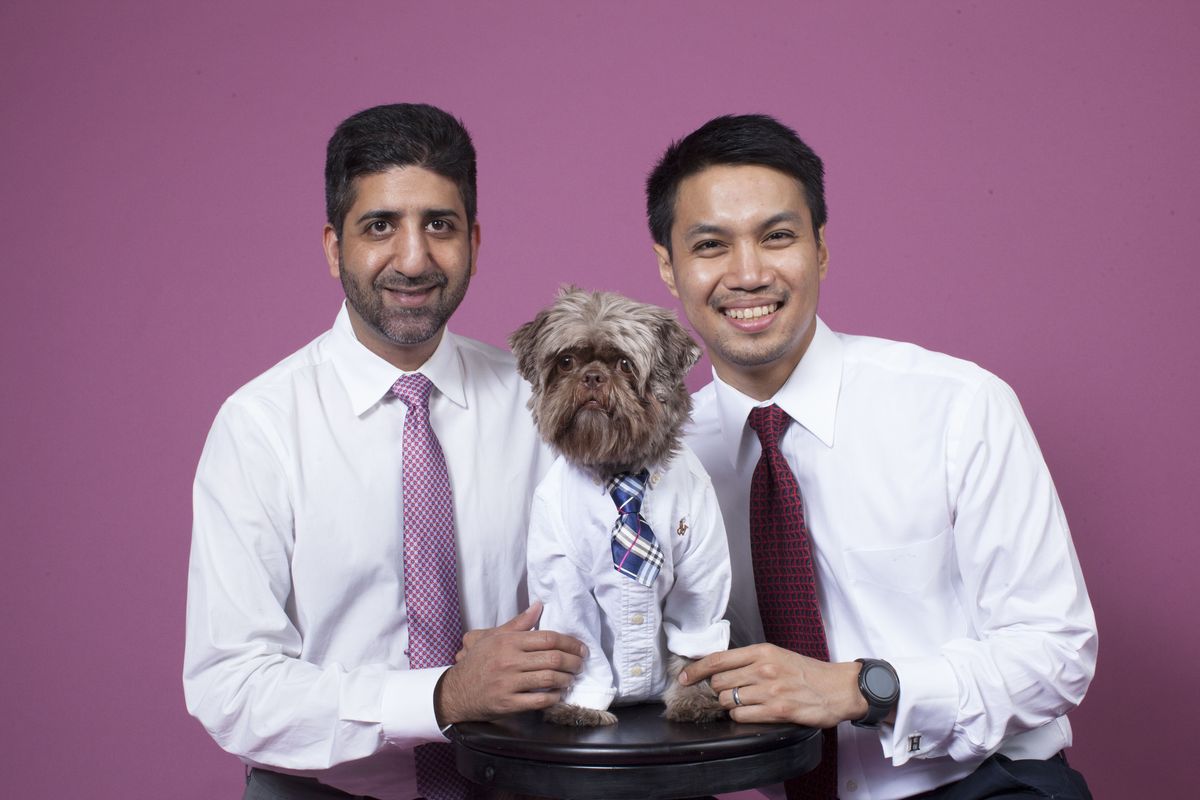