He Was So Morbidly Obese, He Could Barely Walk. After 8 Months Of Exercise And Healthy Eating, JAW-DROPPING

This seven-year-old rescue Dachshund, was once referred to as “Fat Vincent.” He was morbidly obese at 38 pounds and suffered from depression and a plethora of health risks from his obesity, including the potential for nerve damage, arthritis, diabetes, kidney disease, and shortened life expectancy. He was so fat that his chest and stomach hit the ground, making it extremely difficult for him to walk. 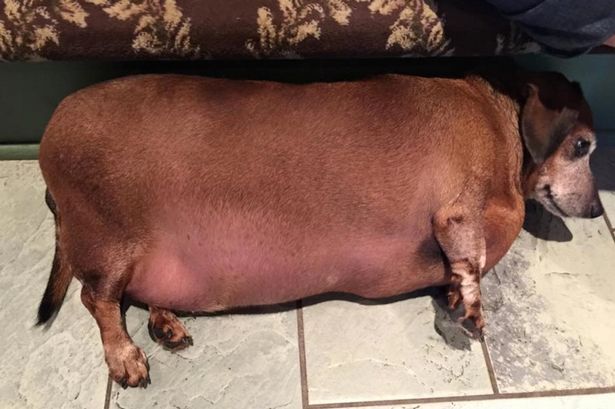 Sadly, his owner passed away and he was brought to an animal shelter in Houston, Texas. This was only the beginning of a brand-new life for Vincent. One that would be much happier and healthier! An animal rescue group called K-9 Angels Rescue, and the lady who would be Vincent’s foster mom, Melissa Anderson, worked together to transform Vincent from fat to fit. 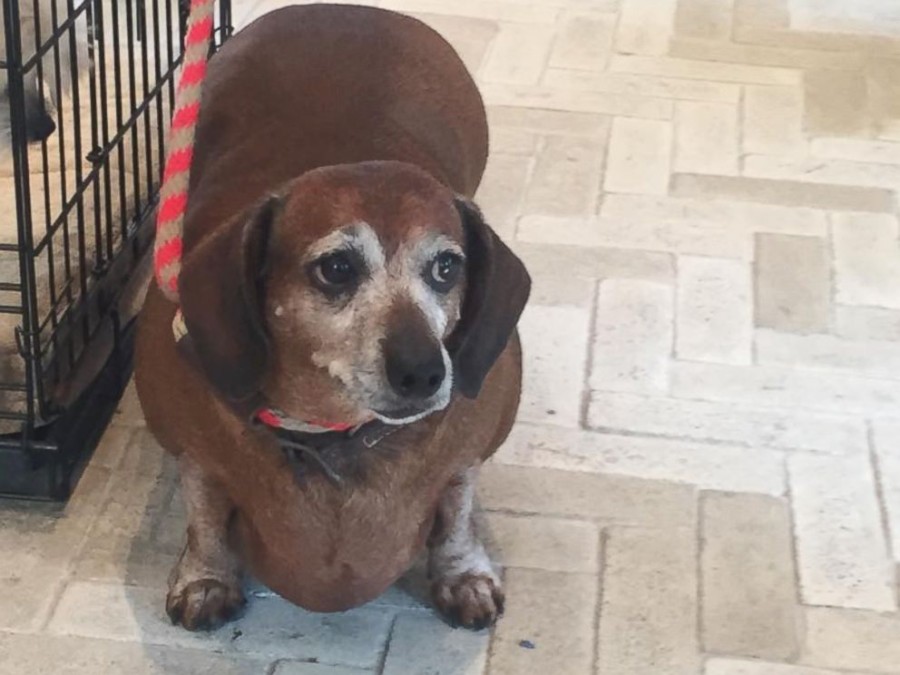 In just eight months, Vincent went from 38 points down to 17! He swims up to 30 minutes a day and was finally able to go on long walks for 45 minutes to an hour at a time, six days a week. He also eats much healthier and has one-third cup of dry food with baby carrots, along with frozen bananas as treats. Previously nicknamed “Fat Vincent,” all of his hard work earned him the new name of “Skinny Vinny.” He is now much healthier, can get around easier, and has a much better attitude. His foster mom describes him as the “sweetest, funniest, happiest guy.” 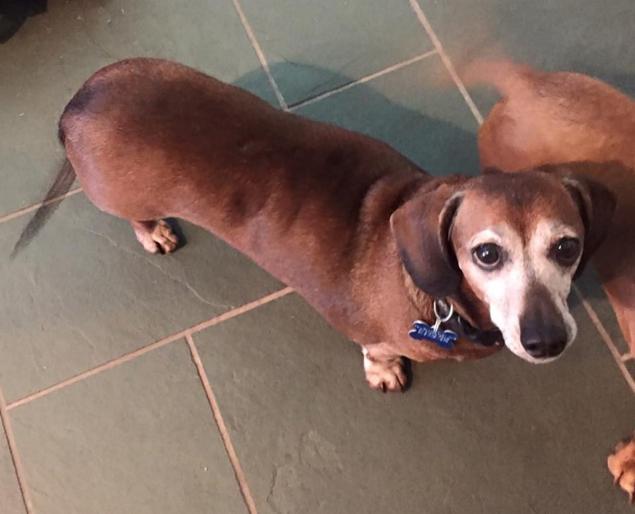 His amazing transformation has earned him celebrity status and he has been featured in People, CNN, ABC, and more. Now that his goal weight has been reached, he is almost ready for adoption. They will make sure that he goes to a furever home that will continue his daily walks, monitor is food, and of course love him to pieces!