10 Famous People Who Are Crazy For Cats

Crazy is defined as being either “mentally deranged” or “extremely enthusiastic”. When it comes to ‘crazy’ cat ladies and gentleman they are definitely the latter.

Anyone who isn’t extremely enthusiastic about cats must be mentally deranged, right?

Cats actually improve our mental health and let’s be honest, they keep us entertained and sane.

For decades, people have stereotyped cat ladies as lonely spinsters who own multiple cats. However, it couldn’t be further from the truth.

Check out 10 famous people who share an unabashed love for cats.

Florence Nightingale, a caring British nurse who founded modern nursing, was known as “The Lady With the Lamp”. But she was also known for her love of cats. When she wasn’t tending to patients she was caring for her cats. During her lifetime, she had over 60 cats all named after prominent men.

The American author is best known for her classic novel Little Women. In the book she included a poem “A Lament For S. B. Pat Paw” for a beloved pet cat. She even joked once that her “love of cats” was one of her vices. 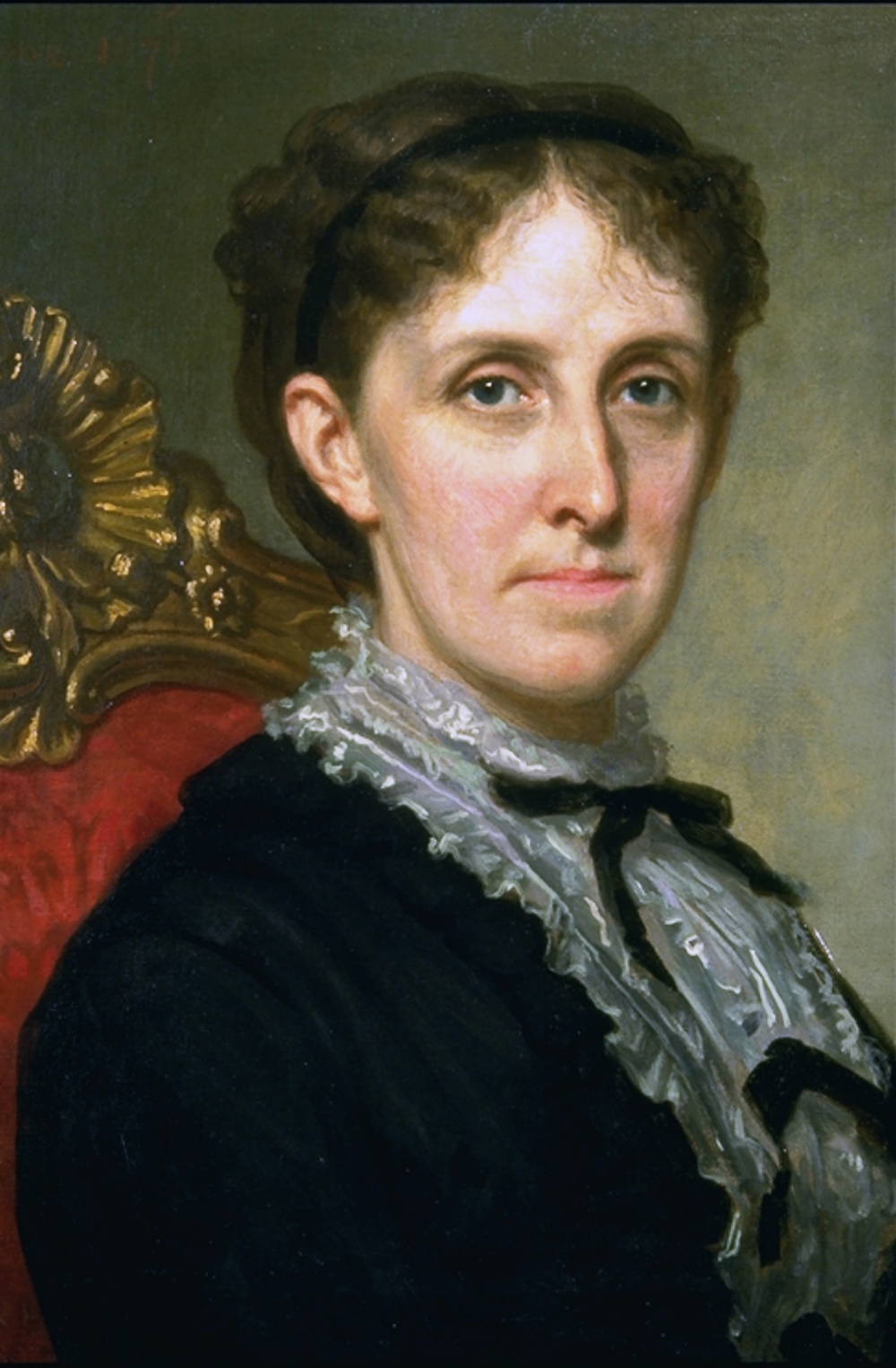 Founder of the American Red Cross, Clara Barton buried herself in her work which prevented her from having a pet of her own for many years. But that didn’t stop her from enjoying the comforting purrs of a cat. She would rent cats from locals in the area she was working.

The compassionate nurse loved all animals but was particularly fond of cats. Tommy, a black and white maltese cat, is her most famous feline who lived with her for seventeen years. 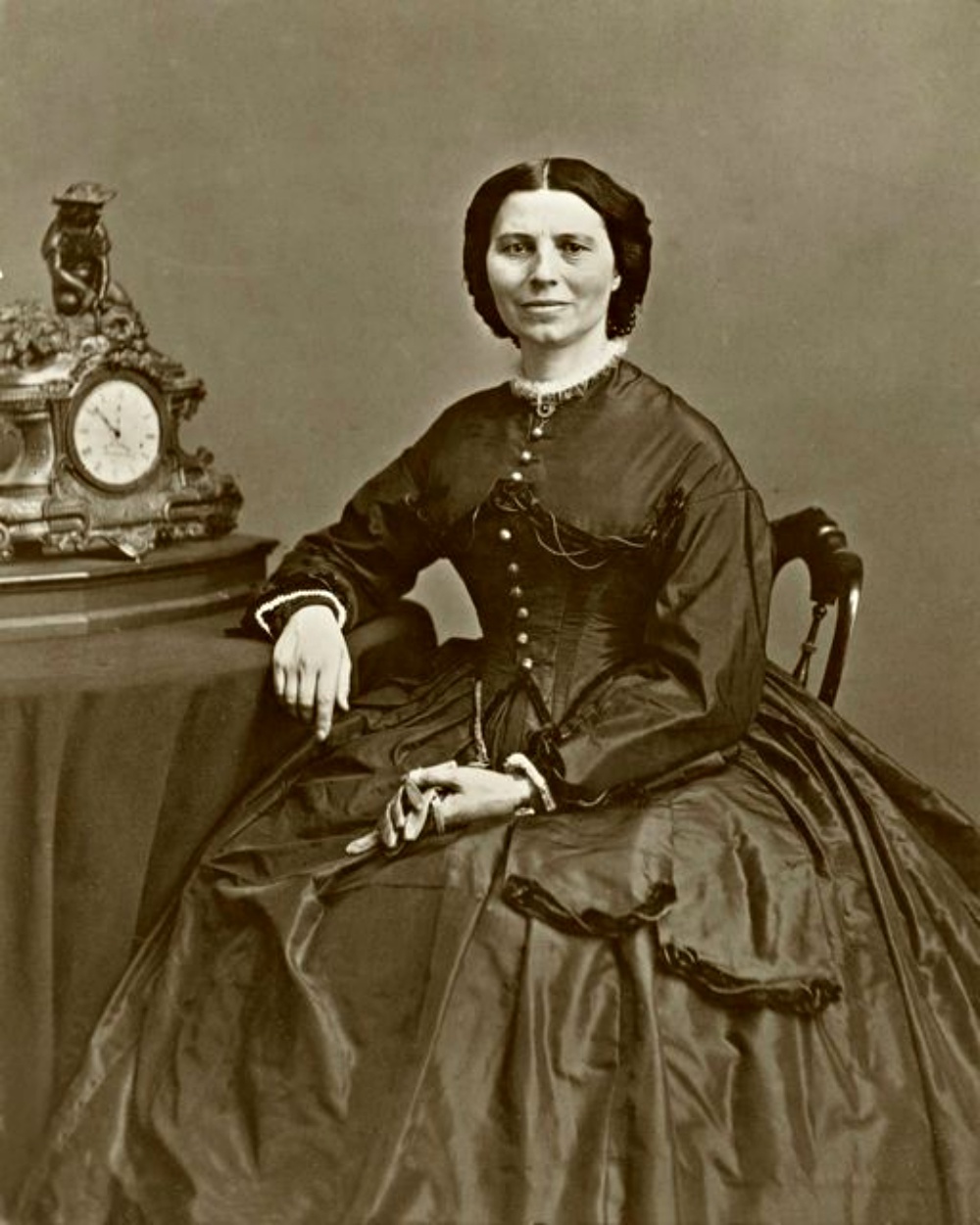 Martha Stewart has had many cats over the years, but her first feline was a rescue cat named Chiggi. She is now a mom to three cats named Princess Peony, Empress Tang, and Blackie.

Aside from her amazing voice, Cher is a huge animal advocate. She recently helped free a lonely captive elephant and is a big fan of cats.

The lead singer of the rock band Queen had a soft spot for cats. He was the dad to ten cats over his life, but his favorite was Delilah. He even wrote a song about her that was featured on the 1991 Queen album Innuendo.

The comedian constantly features his rescue cat, Pickle, on his social media and is a self-confessed cat lover. Pickle appears in more posts than Gervais on Instagram and his fans love it.

Hemingway fell in love with cats in Cuba and returned to the U.S. with a polydactyl (six-toed) cat named Snow White. The little feline ran free at his home in Key West and soon the property was taken over by cats. To this day, the home is still a sanctuary to dozens of stray cats. 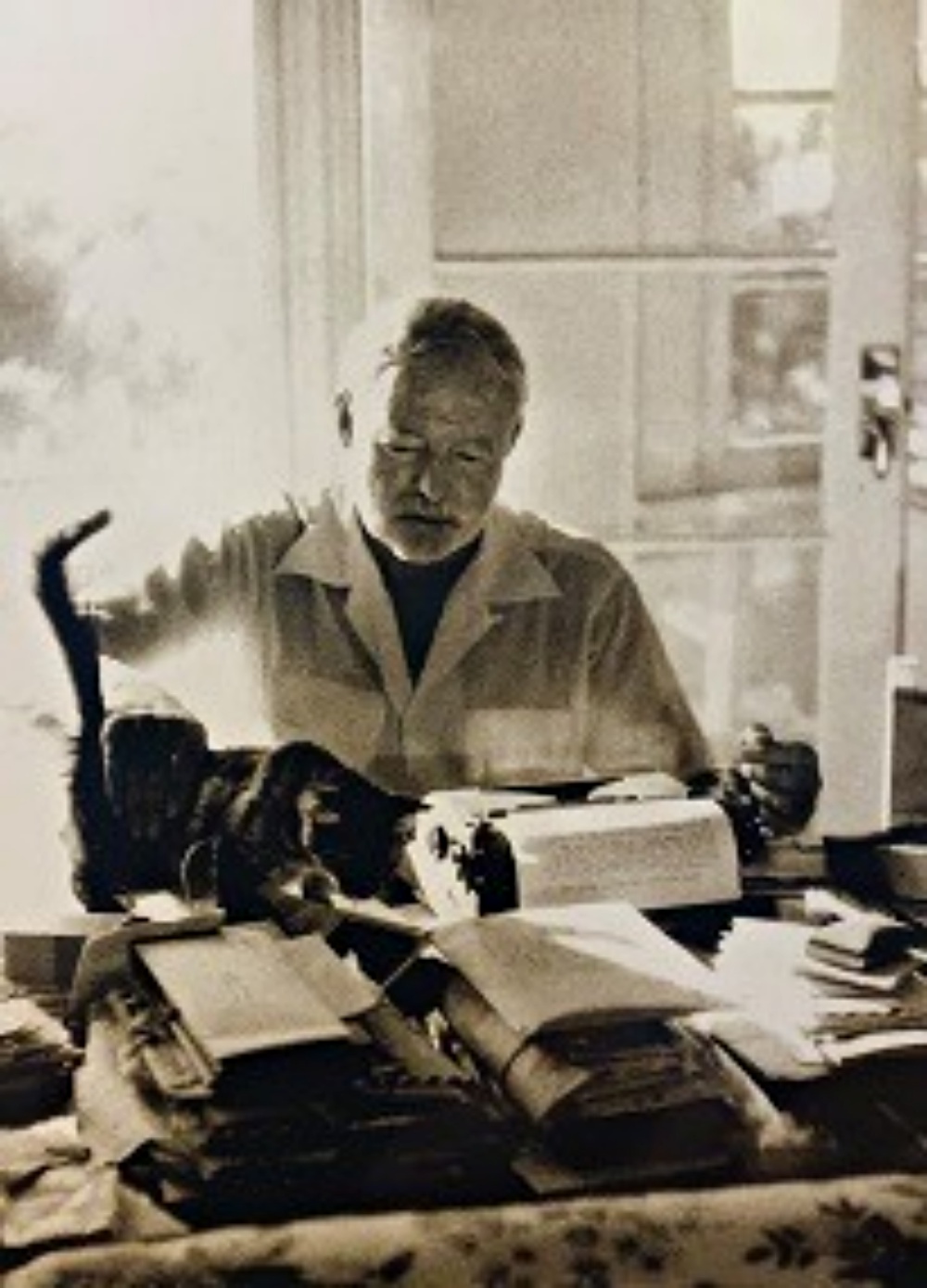 To say he loved cats is an understatement. Mark Twain lived with 19 cats at one time and passed on his love of felines to his daughter, Clara. Some say he liked cats better than people.

Being crazy for cats is something to celebrate! Learn more about the benefits of sharing your home with cats and discover even more iconic figures that are proud crazy cat ladies in the infographic by Honest Paws below.