It would be difficult to resist a dog that has a heart-shaped marking on her chest. One such dog found her way to the animal shelter, but now she has a forever home, thanks to social media.

It started at the Broken Arrow Animal Shelter in Oklahoma. A picture of a border collie was posted on Facebook and Fox23 News reports that it was shared more than 27,000 times.

Hundreds of responses were received but one family went out of their way to make sure that they were at the top of the list. It started on Wednesday at 8:30 AM, 27 hours before the adoption could even take place. One family from Tulsa started waiting outside the shelter.

The shelter’s website reported that stray animals have to be kept for at least five days after arriving prior to being adopted. Adoptions are also first-come, first-served. No wonder that family was willing to wait outside so long. 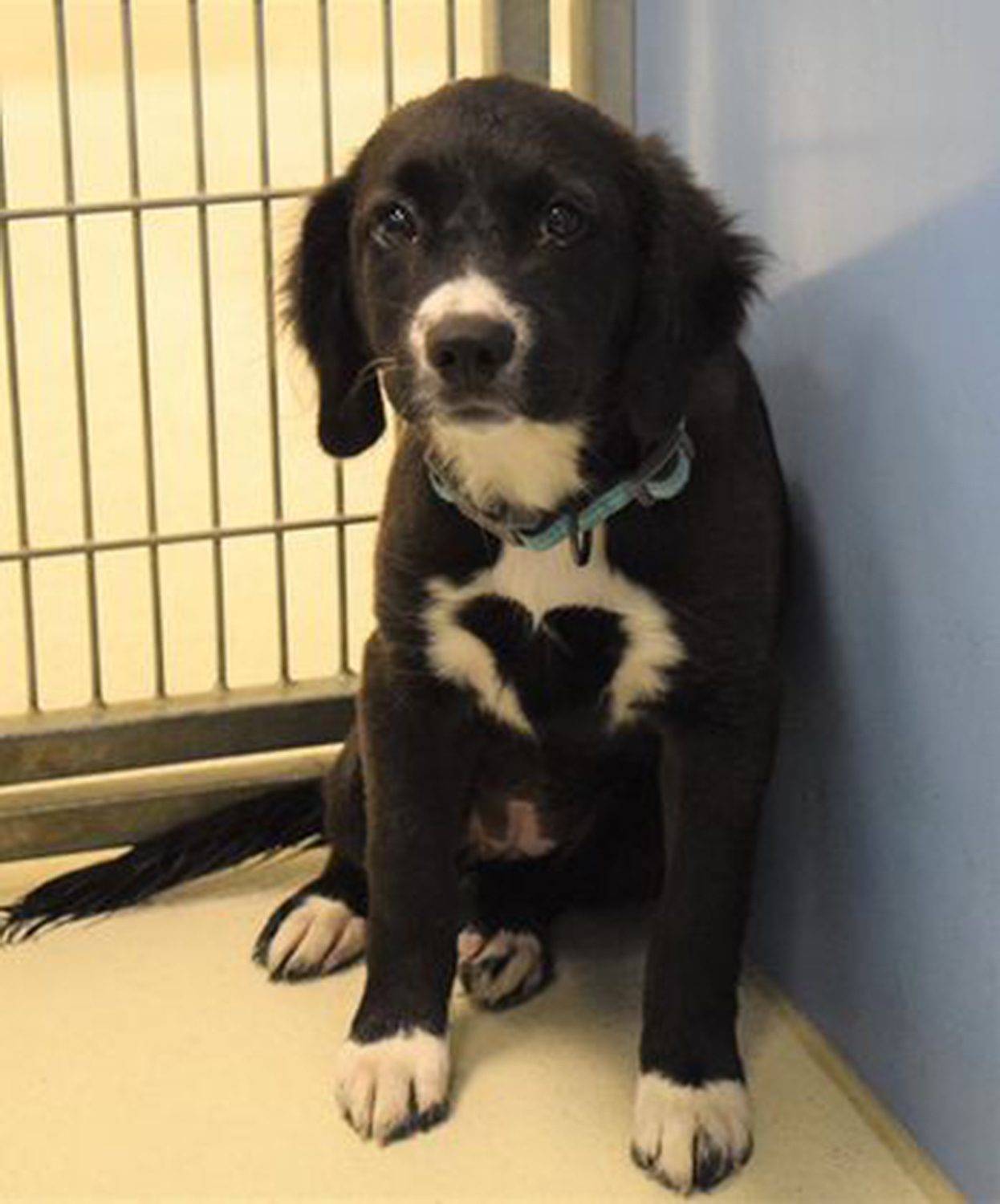 The news about the adoption was posted by the Oklahoma shelter on Facebook the next day.

“This precious baby girl has touched the hearts of people around the U.S. and we are happy to announce that she has found her new furever home!!!” they wrote. “Thank you to everyone that has shared our post.”

“So glad she has a new happy home,” wrote one Facebook user, as another added, “I wish we could see more happy endings like this.”

Ryan Pendleton and his family love the dog whose name is Luna.

This is a step in the right direction but the Broken Arrow Animal Shelter is still looking for a good home for around 50 dogs and cats.

Rescue Crews Rush To Save Over 200 Whales Stranded On Tasmania's West Coast: Click “Next” below!