After Teaching Itself To Walk On Two Legs, One Chinese Family Realized Their Household Dog Wasn’t A Dog At All

Bears generally tend to make news come spring and summer, when the hungry, post-hibernation animals happen across humans and dogs hiking, camping or even in cities as they scavenger for food.

But this year, a bear made news for an entirely new reason after it was revealed that his owner, a Chinese woman named Su Yun, had mistaken him for a dog since adopting him two years ago in Tibet. At that time, she had believed that he was a Tibetan mastiff, which actually do look quite fluffy and bearlike as puppies. Regardless, Yun took her new family member back home to Yunnan, where he quickly assimilated as the family pet. 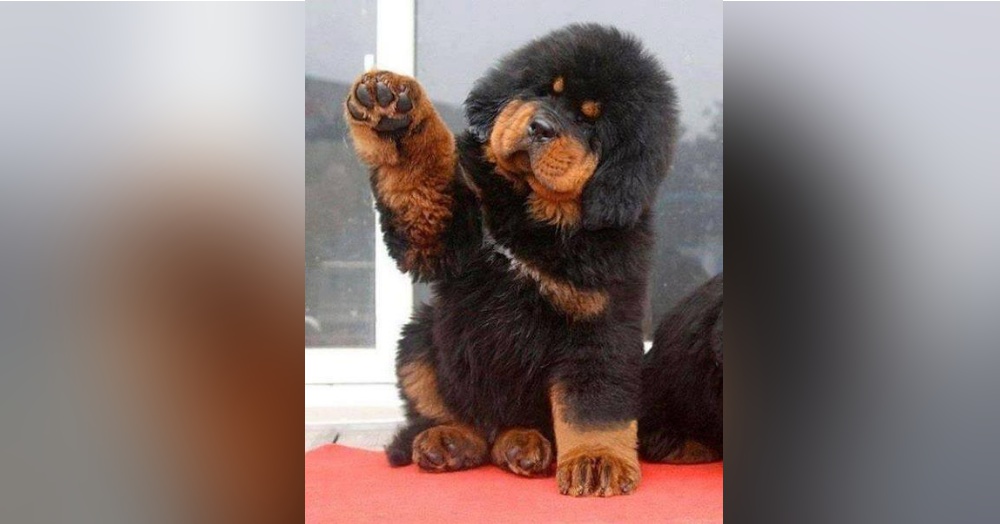 Regardless, the dog had a voracious appetite, Yun recalled, noting how her new puppy scarfed down huge quantities fruits and noodles each day. More recently, the dog developed an ability to walk on its hind legs, which was actually quite scary considering that Yun’s pet had, by now, grown to 250 pounds. 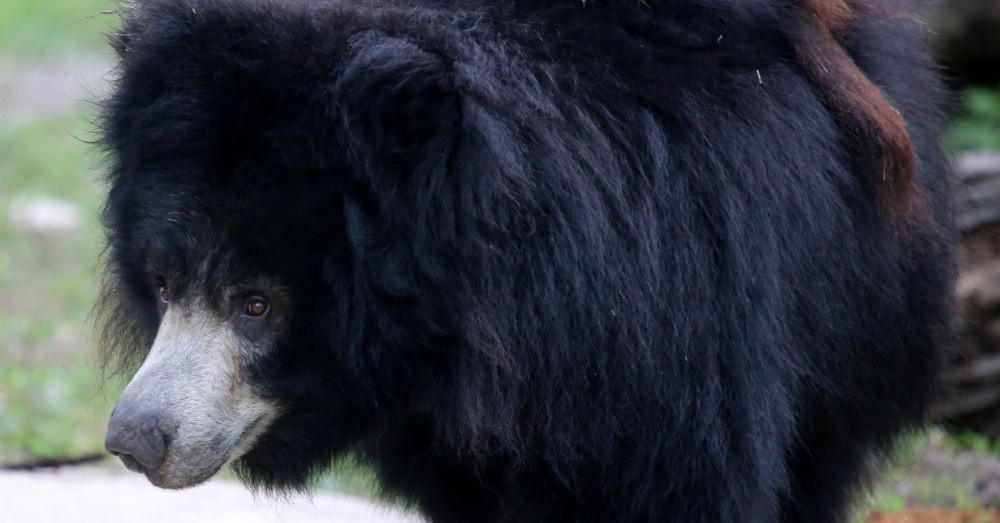 This is when Su’s family decided to call their local wildlife rescue, which actually had to sedate the “dog” when it reared up again on its hind legs in a typically bear-like pose. As it turned out, the animal wasn’t even a dog. Yun’s mysterious pet was actually an Asiatic Black Bear — and it was also endangered, owing to China’s rapid deforestation and thriving wildlife trade. 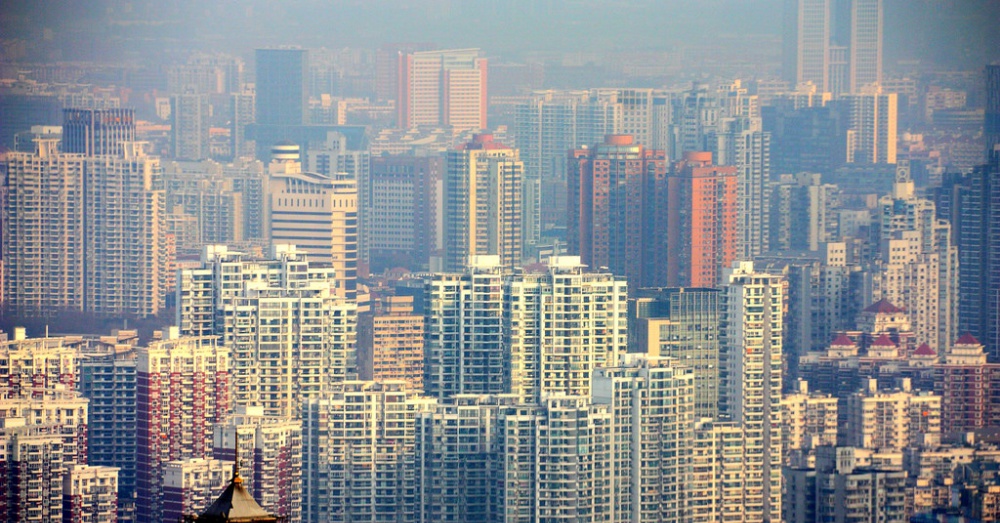 In a twist, a similar mix-up occurred earlier this year when another man from the same Chinese province, Yunnan, mistook the same type of bear for a dog. These mishaps also follow a spate of animal-related mistakes here in The States, including an incident when a San Antonio woman mistook a pair of young bobcats for kittens. Last week, everybody was talking about the English woman who told her husband she was bringing home a terrier, at least until it grew into a 210-lb. Boston Great Dane. 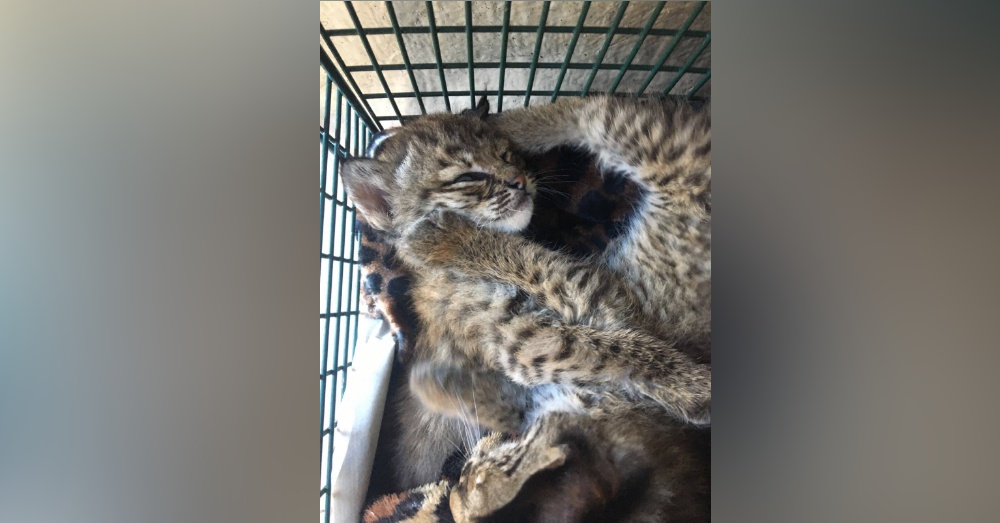 Regardless, it’s important that humans who come across animals in the wild don’t actually approach — for everybody’s safety. The bobcat kittens, for example, will now probably be rejected by their mother for smelling like humans and, if they’re lucky, spend the rest of their lives in a zoo. Wildlife is beautiful, but – as each of these cases illustrates – it just as important that we humans don’t interfere.