When we go out on a boating trip with the family, I think that most of us are just looking forward to a calm day on the water. We might expect to see something interesting every once in a while, but even if we don’t see anything unusual, we can still consider it to be a good day.

When Jeannie Wilcox was on a boating trip with her family on Lake Michigan, it was a trip that was taking them from Grand Haven to Frankfurt. It was a 12-hour boat trip but they weren’t expecting it to take a turn when they spotted something in the water. You wouldn’t expect to see something 4 miles from shore in Lake Michigan treading in the water, but when they got closer, they realized that it was a dog.

Wilcox began to scream so that everyone stopped. As she shouted “Dog in the water!” She knew that action needed to be taken immediately. The dog was swimming all alone and was 4 miles from the nearest beach. 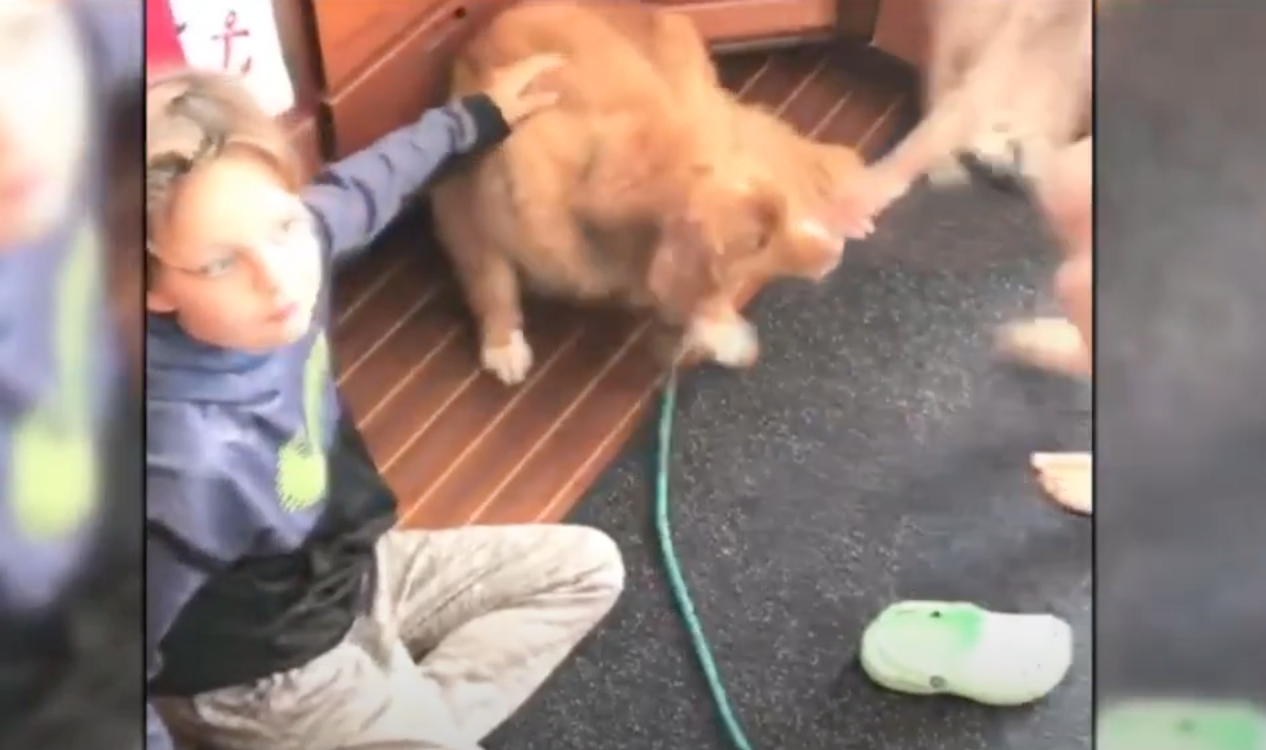 Fortunately, they had a swim platform on the boat and were able to pull the dog to safety. She was frightened and very cold so they dried her off and gave her some towels to keep warm.

Nobody knows how long the dog was treading water but considering how far she was from shore, they feel that she may have been out there for at least an hour. 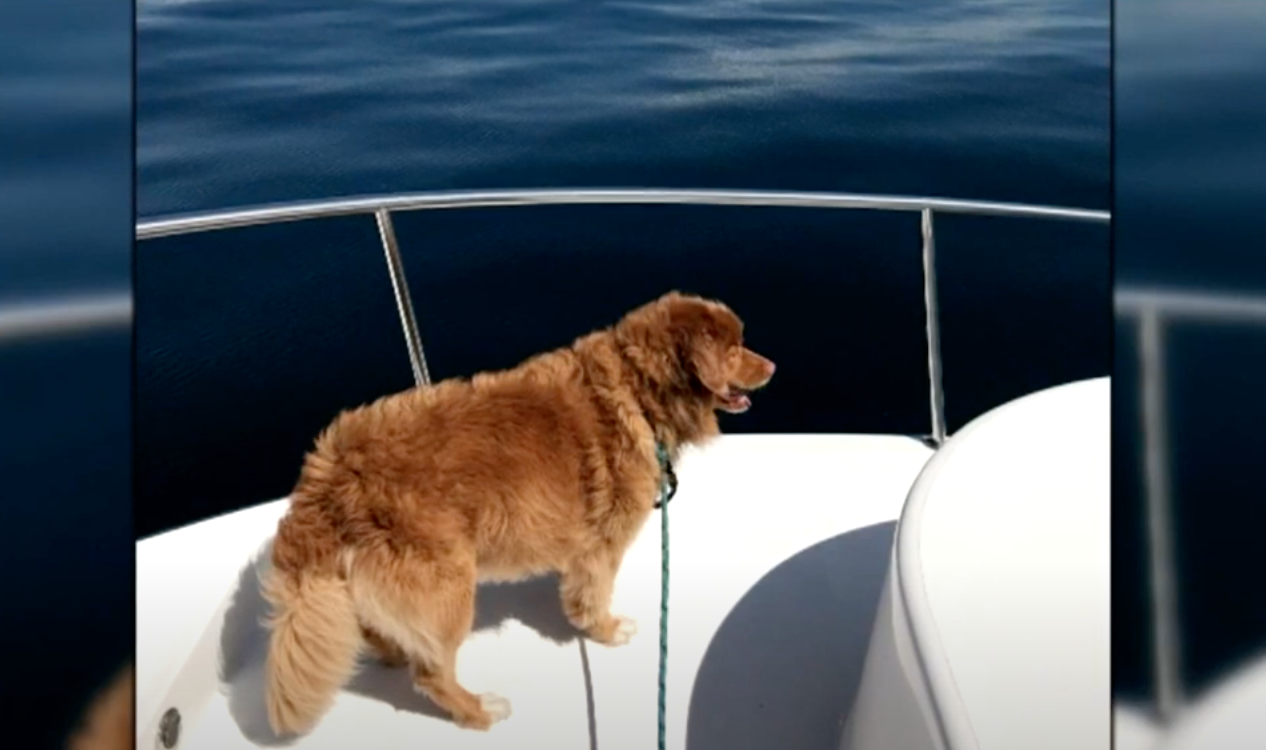 After getting calmed down, they took a 4 hour trip to Belmont to scan the dog for a microchip. She was registered, so she was able to get back with her family again. You can learn more in the following video: