Know The Difference Between ESA Dogs and Service Animals? This Trainer Thinks It’s Time You Learned

Once upon a time, American families consisted of parents and 2.3 children. Now 68 percent of those families, according to the American Pet Products Association, also include a furry, four-legged member.

But America’s growing numbers of pet owners are still divided on the best way to accommodate their animal family. Hotels, restaurants, bars, workplaces and airlines increasingly accommodate four-legged travelers, albeit for a surcharge. 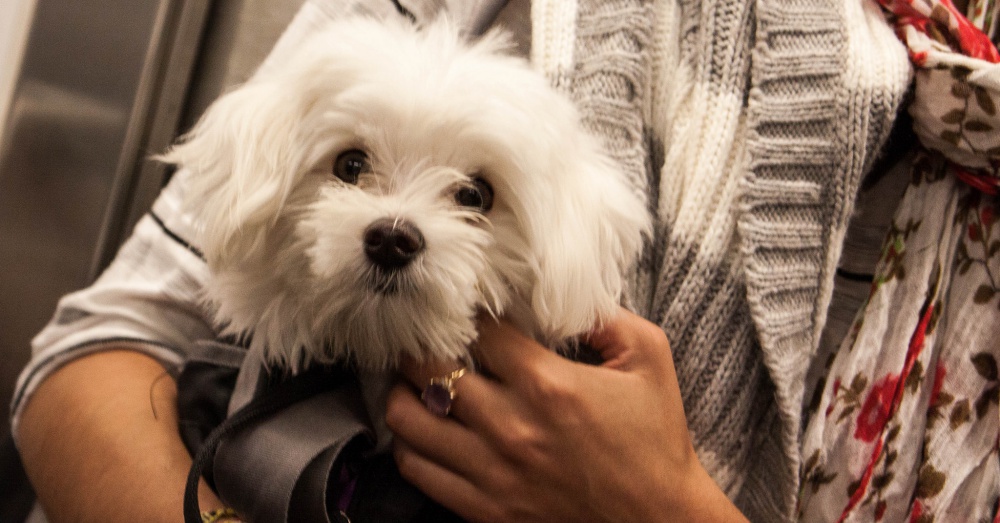 Other people have concluded that the easiest way to accommodate Fido is to register him as an emotional support animal, an easy online process that can essentially guarantees him access anywhere that his human goes.

Unfortunately, there’s a downside to the rising tide of ESA animals, and it comes down to basic obedience training. Though they might comfort their owner, ESA animals generally lack the rigorous training of their working canine counterparts, which can translate to unpredictable and/or disruptive behavior. Just ask the airline passenger who was bitten twice by an ESA animal mid-flight! 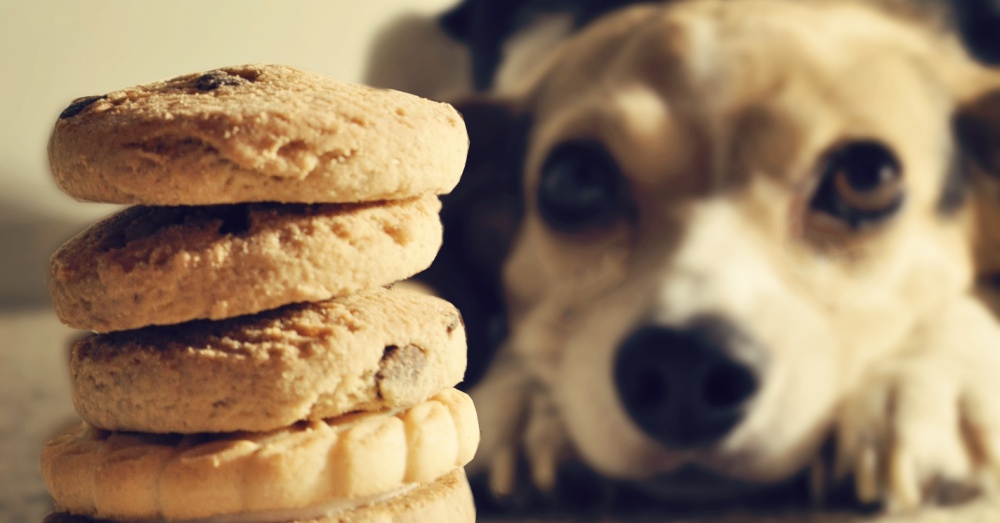 Now at least one service dog trainer has had enough, and she’s schooling people on the differences between ESA animals and working service dogs online. According to Tumblr user trainingfaith, working service dogs would never beg or bark in a restaurant, which isn’t always the case with your average lap dog. 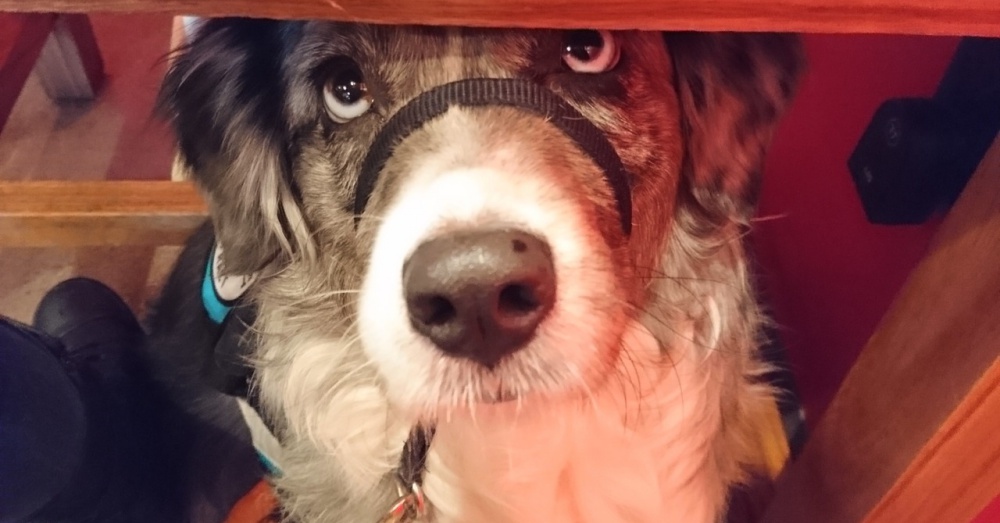 By way of contrast, the writer’s service dog, Faith, a miniature German American Shepherd and qualified medical and psychiatric alert dog, never eats, barks or begs on the clock, even in restaurants, where she sits quietly at the author’s heel. Even Defiance, a younger American Bully and Faith’s service dog-in-training, knows better than to pull such antics. 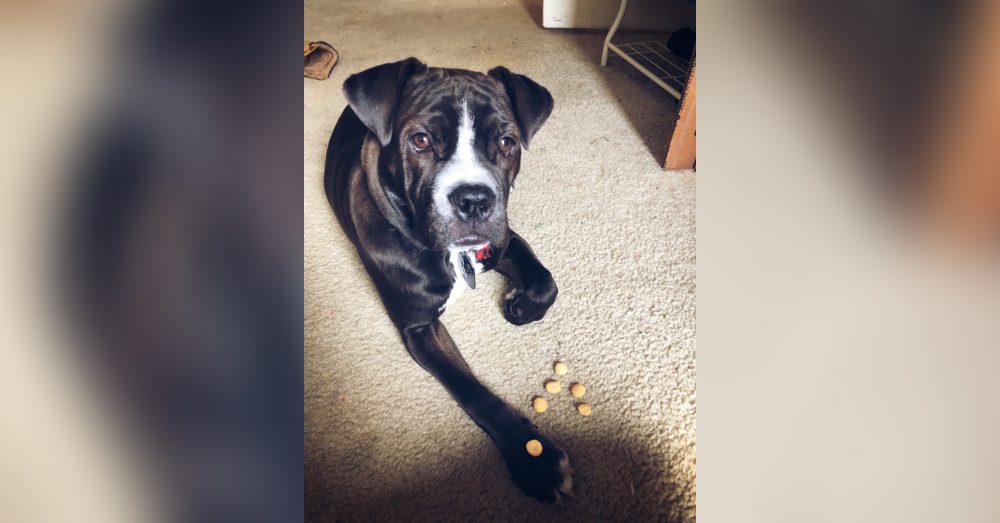 Another pet peeve, according to trainingfaith, is how people insist on petting Faith and Defiance, even though they both wear harnesses identifying them as service animals. This complicates the dogs’ ability to work, which is a big deal considering how the latter are frequently tasked with offering life-saving medical and psychological support. Just like you wouldn’t pet a working K-9, this writer wishes people would consider all working animals off-limits!