Penguin Was Stuck Inside A Pipe In A Storm Drain, So They Flushed Him Out With Water To Save Him

Josh Pirini and Scott Martin were walking when they noticed a young little penguin trapped and alone in a storm-water drain in Sydney’s inner west. They immediately reported it to the RSPCA New South Wales.

The penguin was stuck inside a smaller pipe within the drain and was visibly distressed. Rescuers finally managed to flush the penguin out with water. 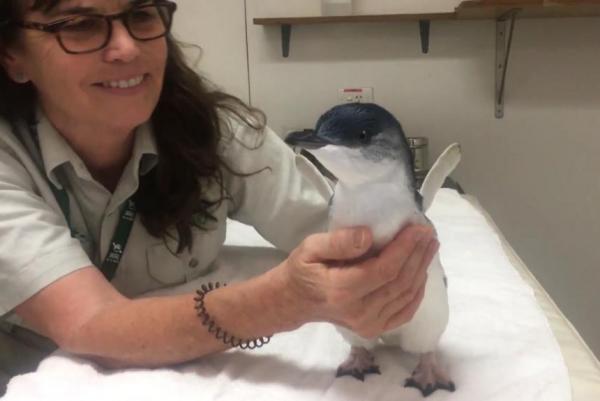 The bird was then taken to Taronga Zoo, where he was given food and fluids. The zoo’s wildlife hospital treats about 30 penguins each year. This cute little guy is now recovering in an intensive care ward, where he will be kept until he gains more weight. 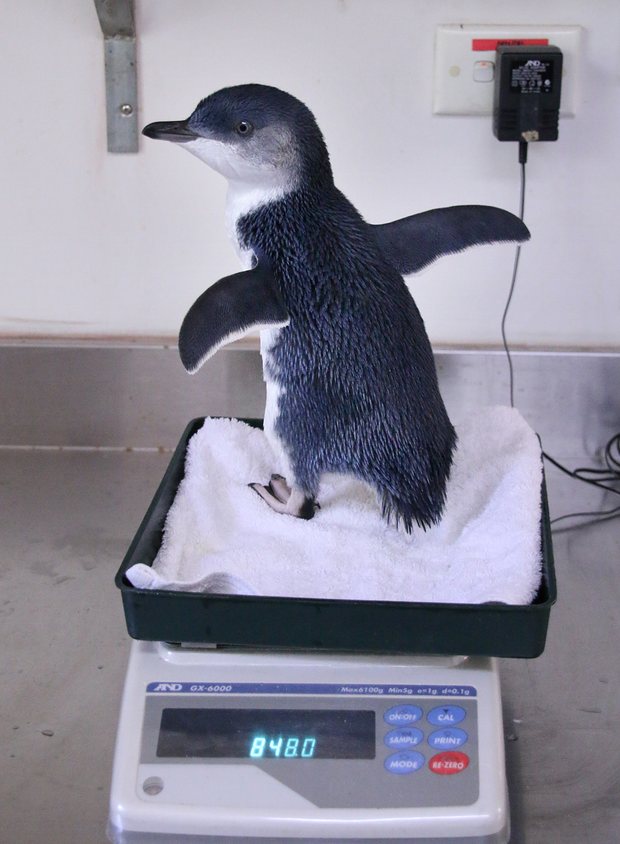 Once healthy enough, the penguin will be released back into the wild.

This penguin, known as a fairy penguin, is the smallest species of penguin and the only one native to Australia. They weight about 1kg and grow to be 30cm in height.