Bull Saved From Bull-Fighting Is So Grateful For His Rescuer

There are many misconceptions about bulls. Many people think that they are very aggressive animals. But in reality, bulls don’t choose to be a part of bullfighting. It’s the humans who prod them and scare them into wild, uncontrollable situations in bullfighting.

Bulls can actually be really sweet, and this man, Christophe Thomas, of Rennes, France, has set out to prove that. 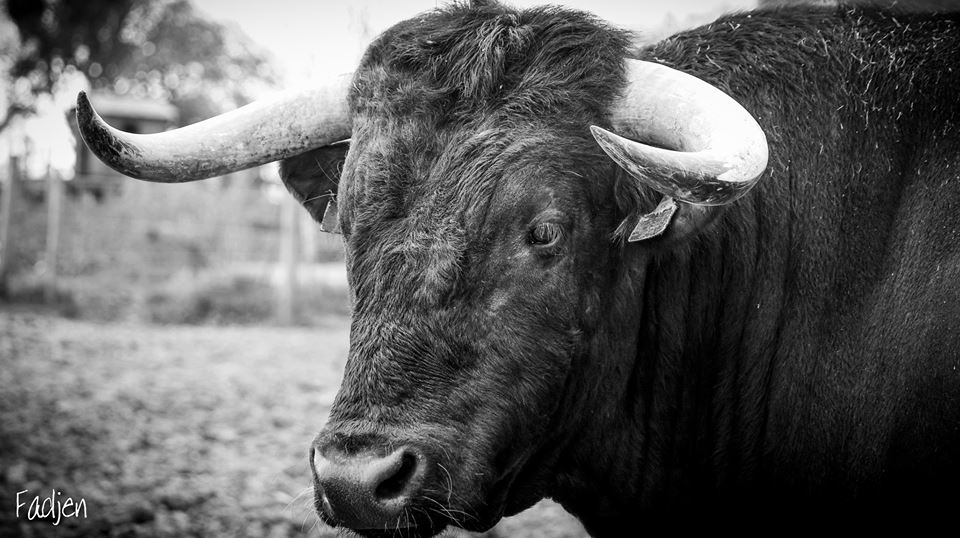 To dispel these common misconceptions about bulls, he bought one at an auction that likely would have sent him to fight in Spain. In the video below, you’ll see Thomas and his pet bull, Fadjen, interacting with each other. Fadjen is really just a giant dog! He is so sweet and loving and enjoys snuggling with his human! He’s the furthest thing from aggressive, and he gets along with all other animals as well, allowing the little goats to climb on top of him. 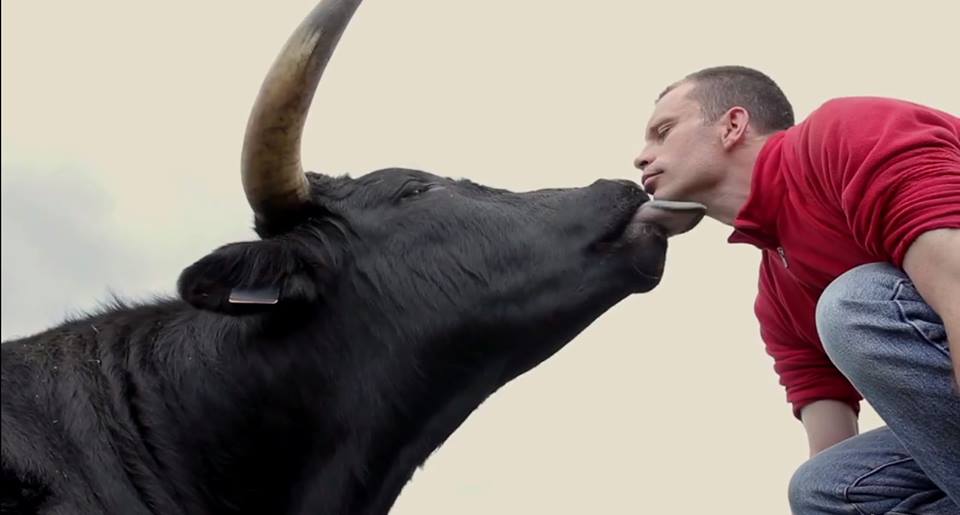 Not only is Thomas Fadjen’s rescuer, but he’s also his best friend! The two do everything together and are absolutely inseparable. If it weren’t for Thomas, Fadjen would have ended up in horrible circumstances, and may have even been killed. It seems that Fadjen is very aware that Thomas rescued him and he shows his thanks and gratitude every single day with nudges and kisses. 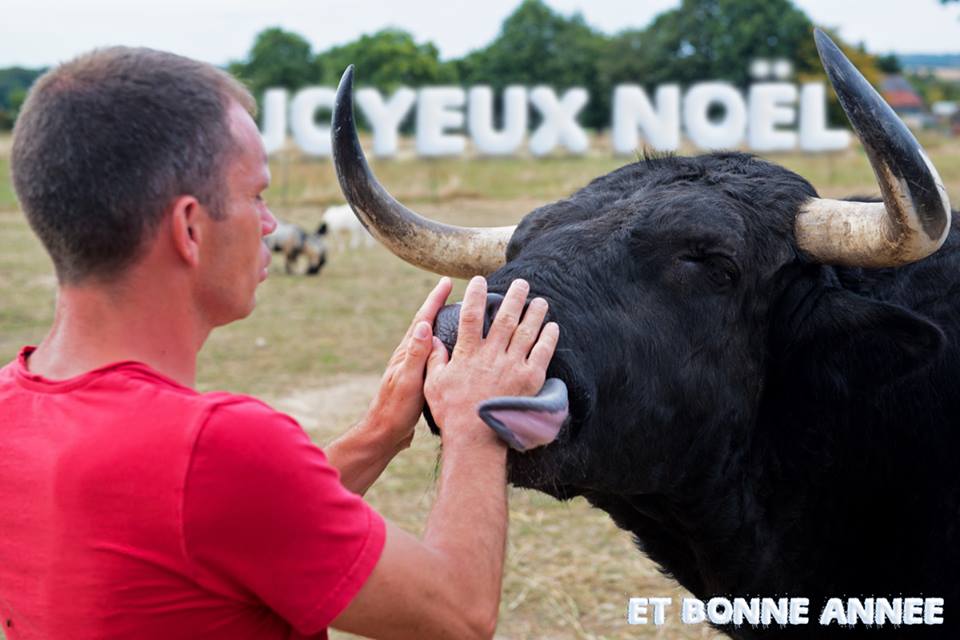 Thomas has been working on a film called “Fadjen,” to make more people aware of this horrid situation that bulls are put through. Click here to visit their Facebook page and to follow Fadjen and Thomas’ adventures.