Severely Matted Dog Is Unrecognizable After Much Needed Grooming

When PETA rescuers first met Murphy, they weren’t entirely sure what to make of the rescue covered in matted fur. Was it a dog? Was it something else? No one could say for sure because the animal hidden beneath several pounds of matted fur.

The poor creature had clearly suffered serious neglect in his short life, locked up alone in a filthy crate, without the ability to run, play, or socialize with other people or other animals. 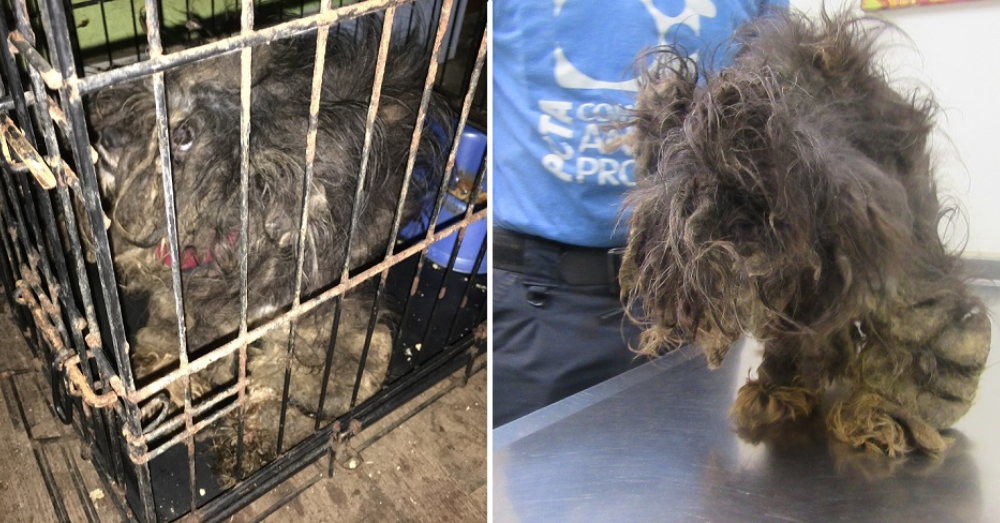 Clearly, the dog was in urgent need of a trip to the groomers, but as staff opened up his dirty crate, they realized another pressing health issue. Apparently, the pup hadn’t even been allowed to take bathroom breaks. When volunteers opened his cage, they saw the poor animal was also covered in his own waste.

Lacking other options, staff rushed the poor dog to an animal shelter, where veterinarians were forced to sedate the poor creature in order to cut away his excess fur. (PETA volunteers had already tried to do this, but found even a razor couldn’t cut away the dog’s massive tangles). 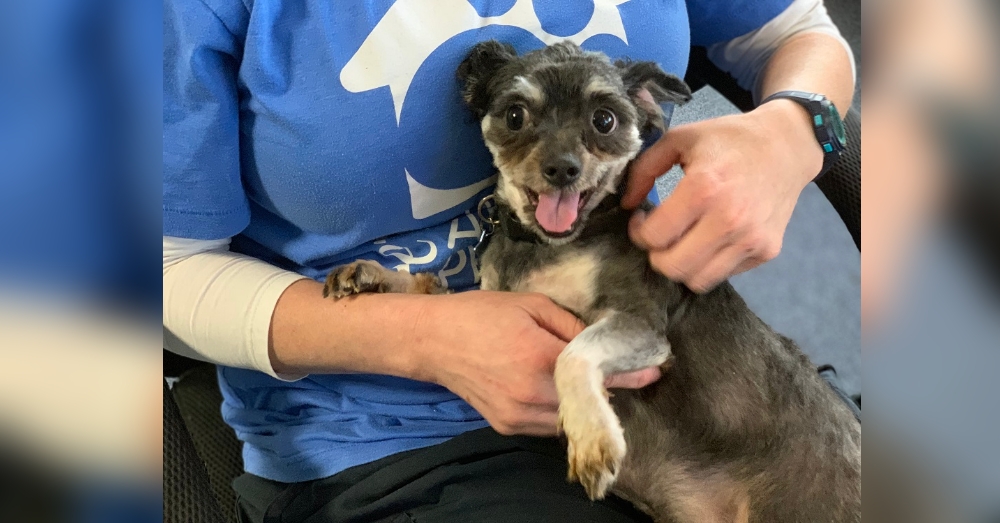 When he was all cleaned up, Murphy was a completely different animal. The hospital had removed 2 full pounds of fur, which is quite a bit for a 7-pound dog! But he also appeared to be smiling too, like he knew he’d finally escaped his life of suffering and abuse. 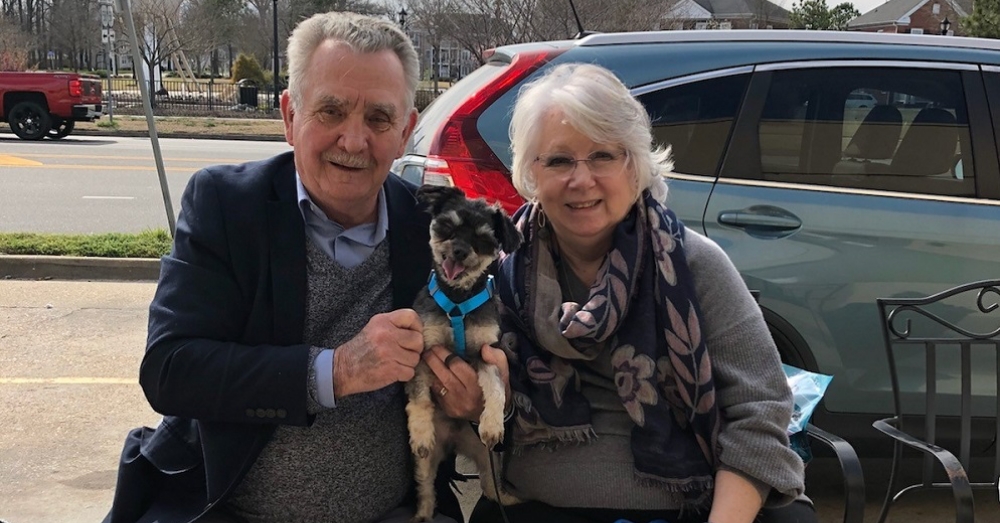 Murphy spent the following week playing with staff at PETA’s Virginia shelter, where staff was determined to let this little pup run, play, and shower him with affection. After some much-needed R&R, Murphy was transferred to a larger shelter, which is where he met his new pet parents. We’re so happy Murphy finally got the happy ending he deserves!

Watch Murphy’s amazing transformation in the video below!